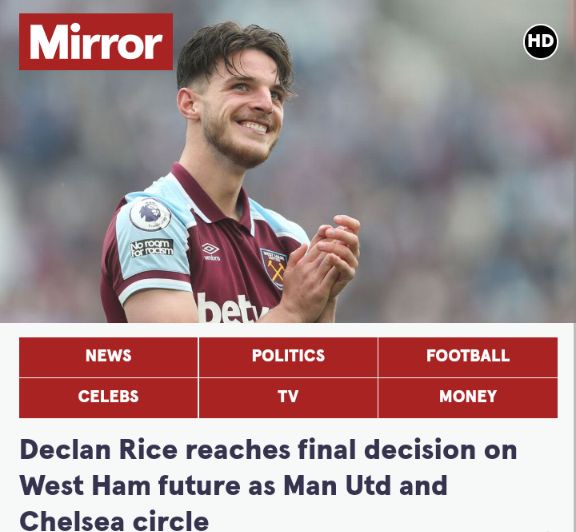 Manchester United and Chelsea are all been linked with a West Ham midfielder Declan Rice as per Sunsport. The two giants will want to boost their squad in that area especially with the highly regarded England international a good asset. 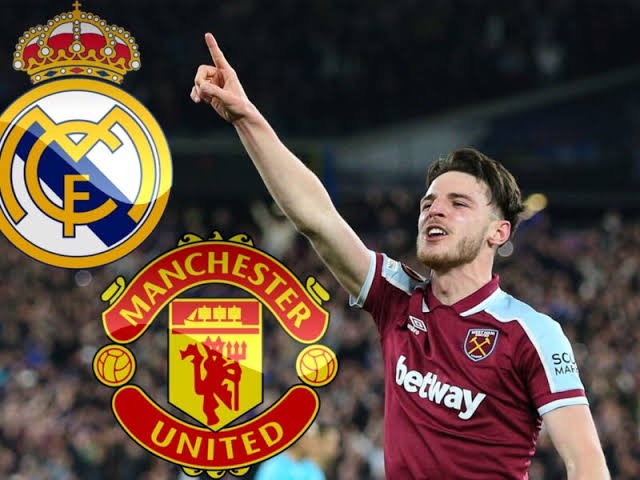 But previously it was believed that Chelsea had an upper hand in this transfer due to the fact that. The latter was in their books previously before leaving for Hammers at the age of 14 years. 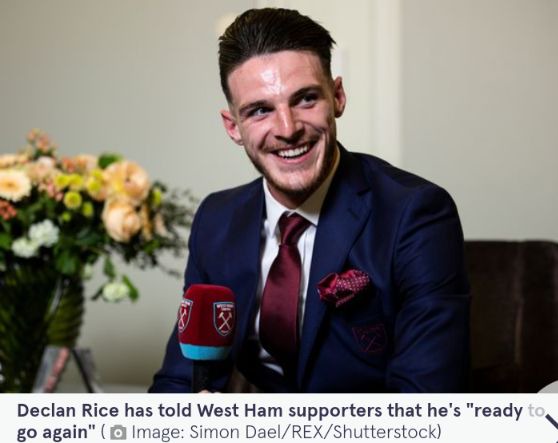 However with change of ownership at the Bridge taking longer it is then rumoured the red devils. Could be able to get the deal as soon as they can convince West ham to do business as they are believed to value the player at more than £100m as per Moyes. 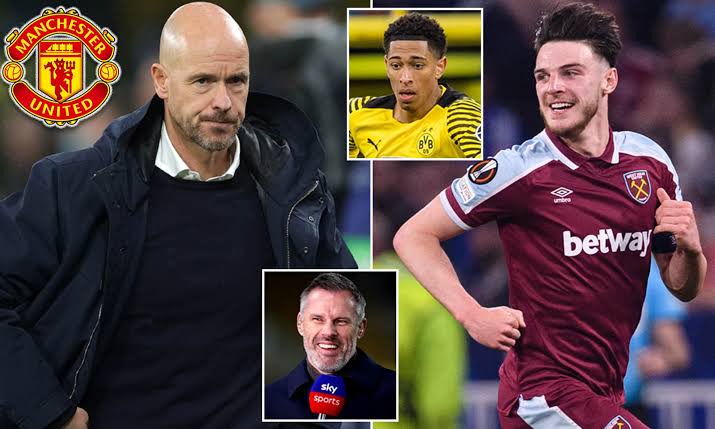 Unfortunately for red's having missed on a Champions League football next season at Old Trafford by finishing outside top four there is a huge setback on that. However as per the Mirror, Rice has 'decided' to stay put at West Ham beyond this summer. 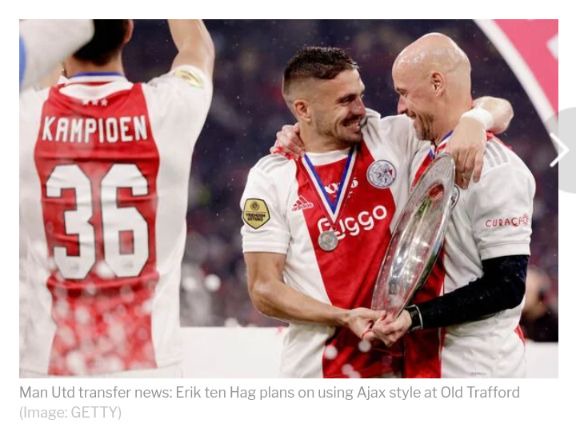 Especially after reaching Europa League semi-final this season he is desperately eager to continue next season under Moyes. A move which hasn't been still positive for West Ham as Declan is not ready. To agree on new contract with Moyes side which puts his future at the club more in doubts later in years. 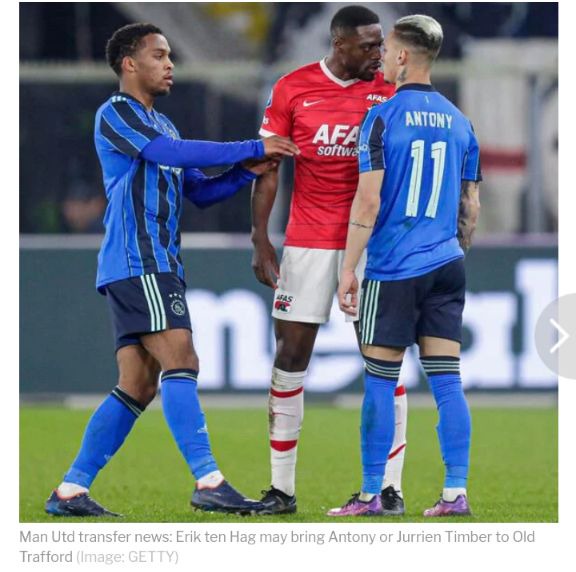 Some of the Best TIVET Courses in Kenya that are Marketable