Arsenal have finally unveiled Gabriel Jesus as their fourth summer signing and as predicted earlier, the striker has inherited Alexander Lacazette’s number 9 jersey. Mikel Arteta was visibly delighted by the transfer and showered a lot of praises on Edu for completing the transfer in time before the pre season, and also on Gabriel Jesus because he had a chance to work with him at Manchester City. In response, Jesus said that he was very lucky to reunite with Arteta and he hopes to make the best out of the transfer next season in the center forward position.

“I’ve always loved the number 9 shirt. Playing as the target man makes me a better player in many ways. At City I played at many positions in attack but I believe I was more effective as a center forward. I don’t what the manager has in store for me here by he knows where I want to play.” 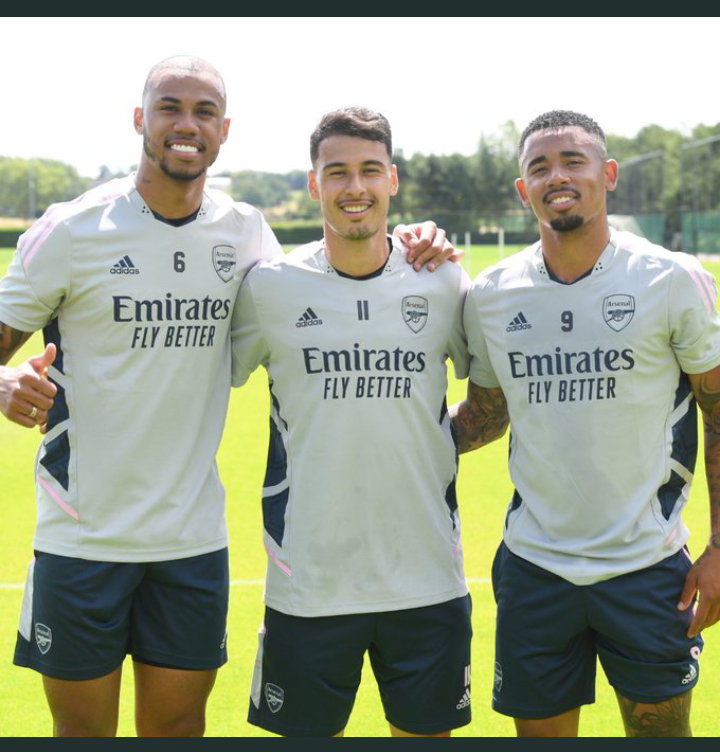 Missing out on Bruno Guimaraes is definitely one of the most painful regrets that Mikel Arteta will ever endure in his managerial career. The Brazilian played a big part in Arsenal’s missed opportunity to play in the Champions League last season and was unapologetic about it. Finding a perfect midfielder like Guimaraes is definitely a huge task and that is why the Gunners are second guessing their decision to sign Youri Tielemans this summer. 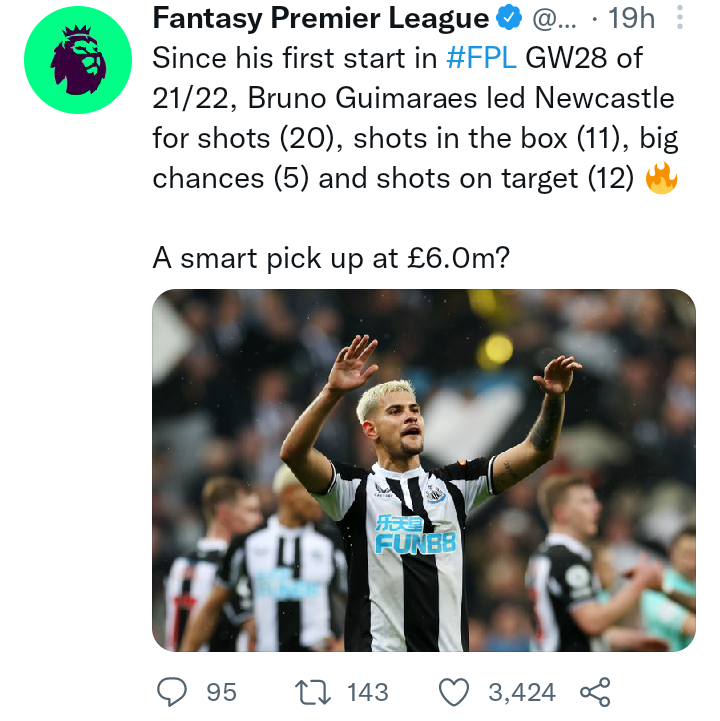 There have been other players who resemble Guimaraes’ player profile like Cheick Doucoure but unfortunately other clubs have been fast enough to sign them. Tielemans is currently the only option in the market close to reaching or even surpassing Guimaraes’ potential. The Gunners must restart their pursuit on the Belgian quick or else they will lose him to other clubs as well.