Champions League group's stage fixtures will resume on Tuesday with eight matches been played tomorrow night. Here are all the 8 champions league matches that are scheduled for tomorrow. 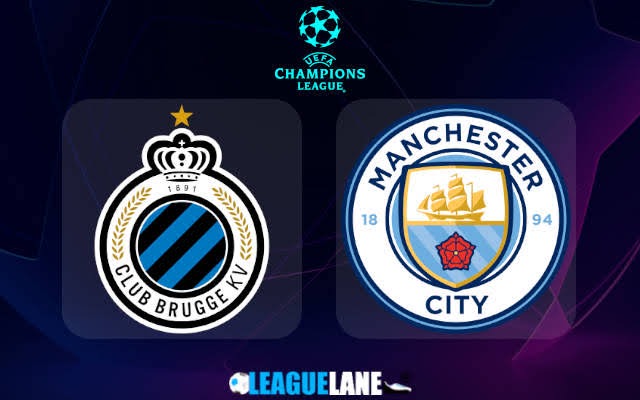 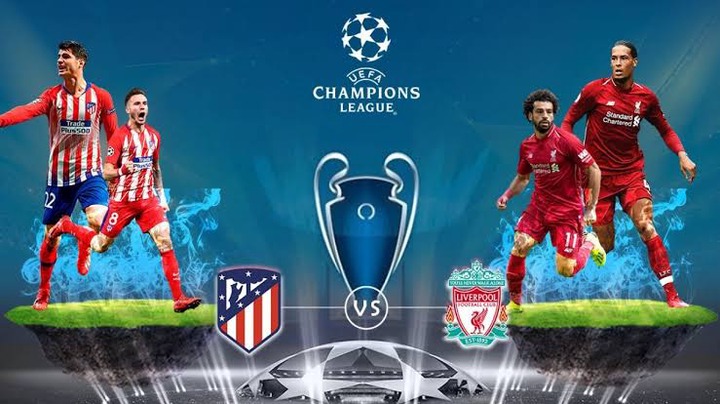 The Reds are topping Group B with 6 points while Atletico Madrid is second with 4 points from two matches. Currently, Liverpool is second in the Premier League standings with 18 points while Madrid is fourth with 17 points. The last time the Reds faced Athletico Madrid they were eliminated in round 16. 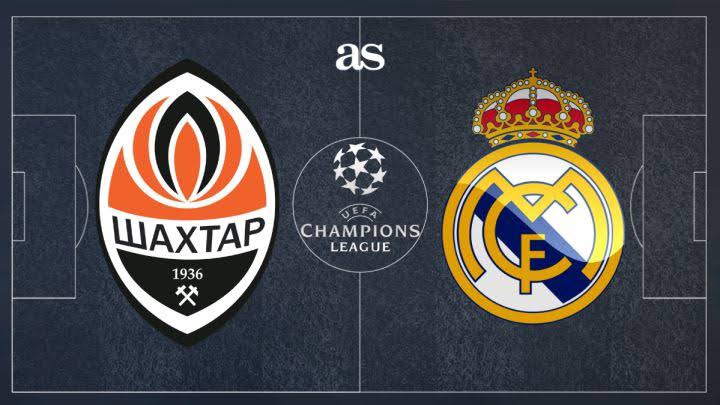 The Spanish Giants have only won once against Inter Milan and lost 2-1 against Sheriff. The match is scheduled to kick off at 10 pm on Tuesday. Madrid will miss the services of Isco and Luka Jovic. 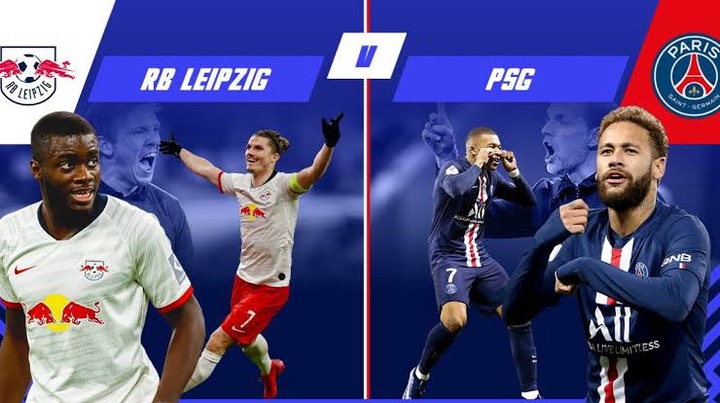 Pochettino's side will be determined to increase their chances of qualifying for the round 16 when they face Leipzig. RB Leipzig has lost the first two matches and this will be a must-win match for them. 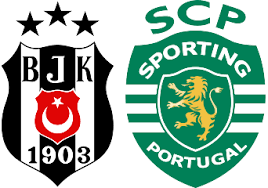 Both clubs are in Group C and have lost twice against Borussia Dortmund and Ajax. This match is scheduled to kick off at 7.45 pm East African time. 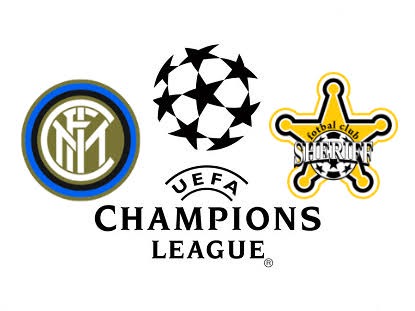 Currently, sheriff is topping Group D with 6 points and will give the Italian champions a hard time when the two clubs meet tomorrow at 10 pm. The Serie A champions only have one point from two matches.