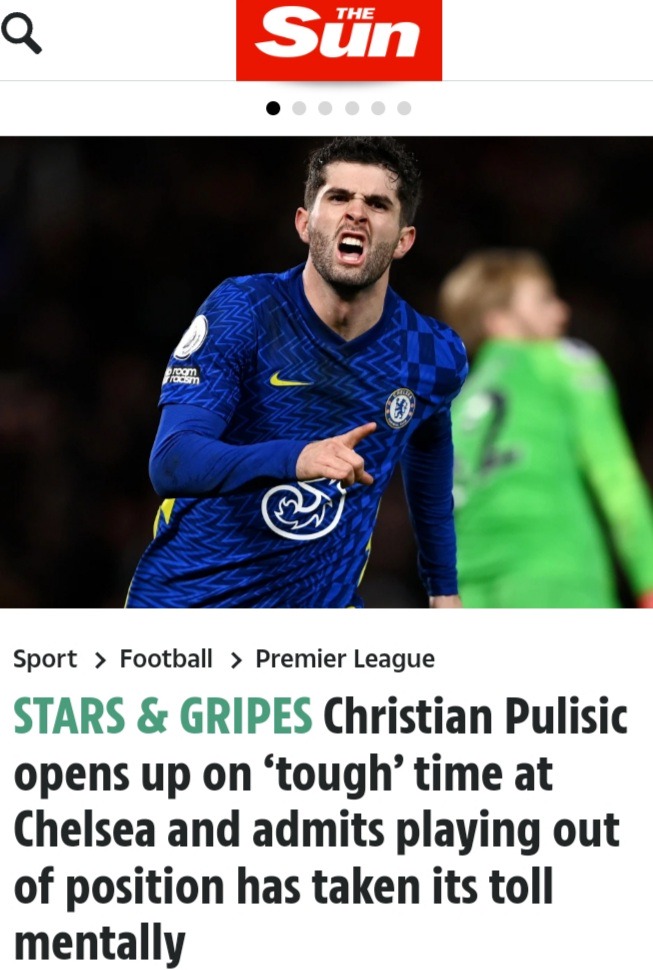 Chelsea appointed Tuchel exactly one year from now after sacking club legend Frank Lampard. The former PSG boss got down to work immediately and he tried and won. Champions league trophy within less than 8 months on his job. 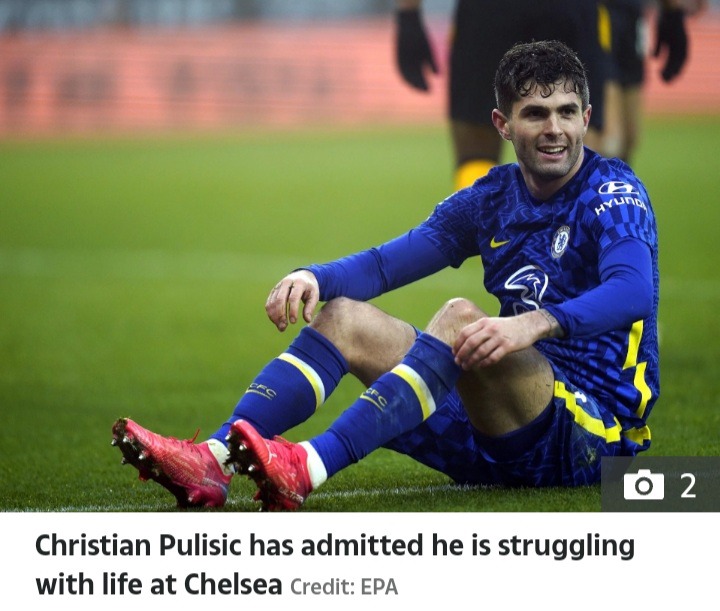 Now as per this season many Chelsea fans thought the Germany tactician will continue from where he as well left in last season. But unfortunate they are even struggling to keep pace with second placed Liverpool in the premier league table. 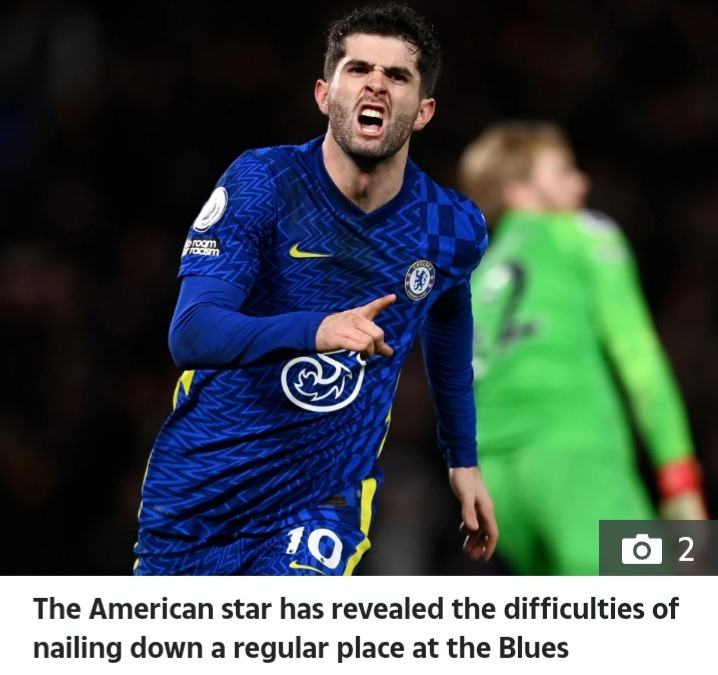 Last year in an interview with Italian Sky Sports, their £97.5m signing from Inter Milan, Romelu Lukaku. He did make it clear that he was not happy at Chelsea in what he clarify. That his not convinced with Tuchel's tactics in his preferred attacking position as a player. 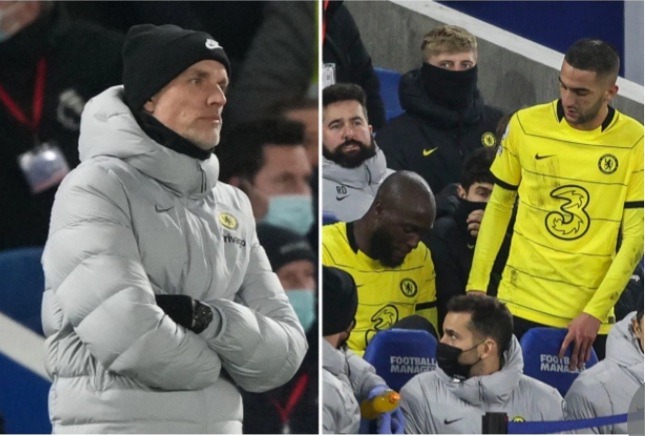 He was later forced to apologise to club, manager as well as fans and now his back playing for Chelsea. In what looked like shocker still now another player has clarified on his life at Chelsea as well. From Sunsport, "Obviously it has been up and down this year, for sure. 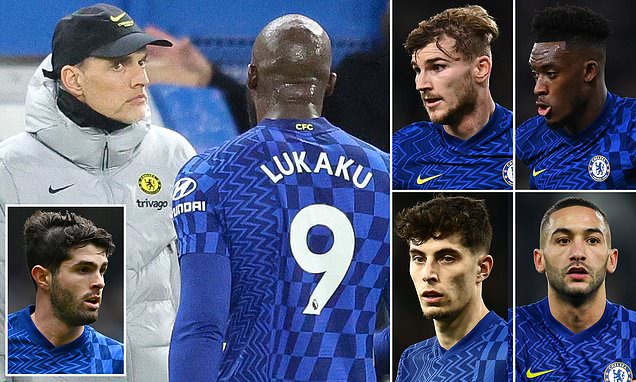 Not exactly where I want to be and how I want things to be right now. It is tough, I haven't always been playing in the positions I want to play in. I've learned a lot. 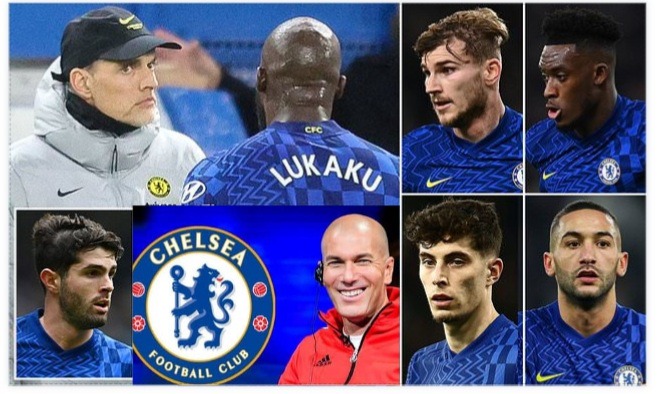 And I'm ready to hopefully be in a spot over the next few games that I'm more comfortable in. "Concluded the USA captain who is currently in international duty with his country. 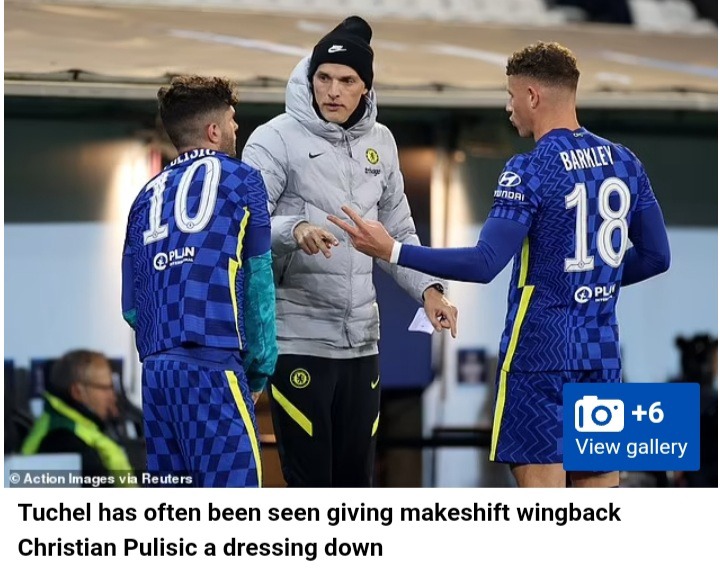