Erik Ten Hag has officially been unveiled by Manchester United as their permanent manager replacing the Germany tactician Ralf Rangnick who will taking the consultancy role in an attempt to 'wake up the sleeping giant'. 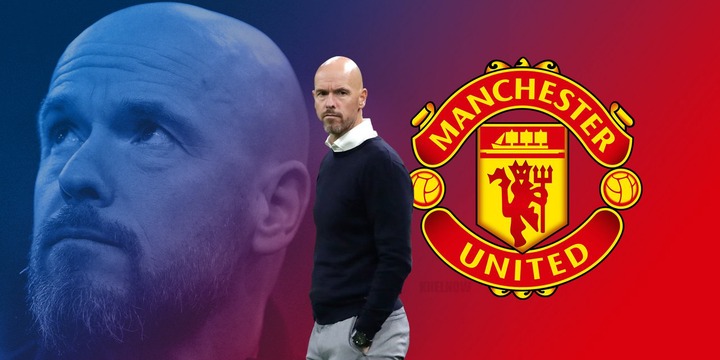 Since his appointment, the Dutch international has been linked with several top rated players that can arguably revive the Old Trafford heavyweights into serious title contenders next season. 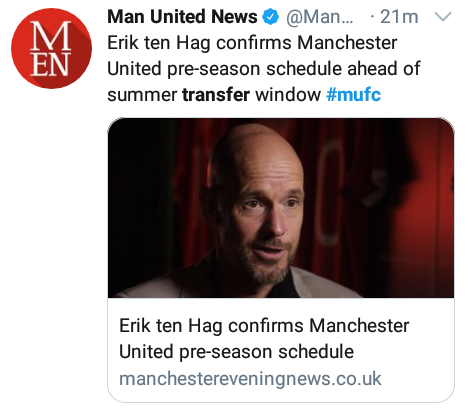 He has as well claimed that a squad overhaul needs to be done as first as possible to allow new players settle in his system after scheduling preseason friendlies in July ahead of next campaign. 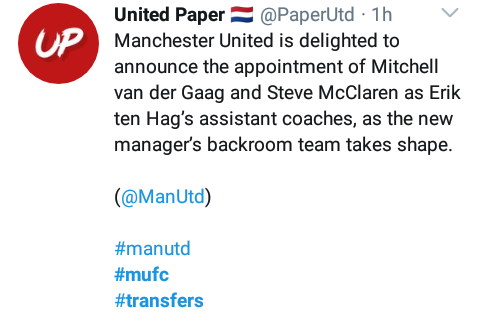 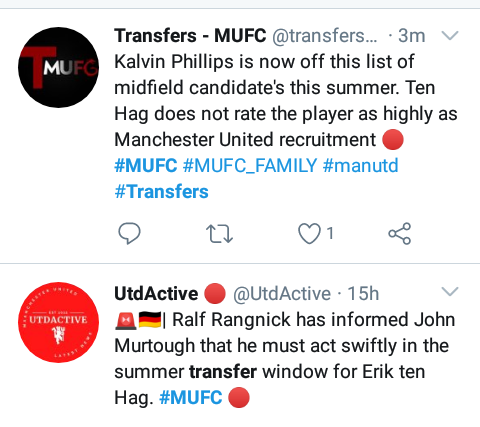