By Langatnews... (self media writer) | 9 months ago

Harambee stars captain is one of the most influential players in Kenya. One thing he carries is that he was the first Kenyan player to play in the English Premier League. The former Tottenham player joined Montreal Impact that plays in the Major League soccer. 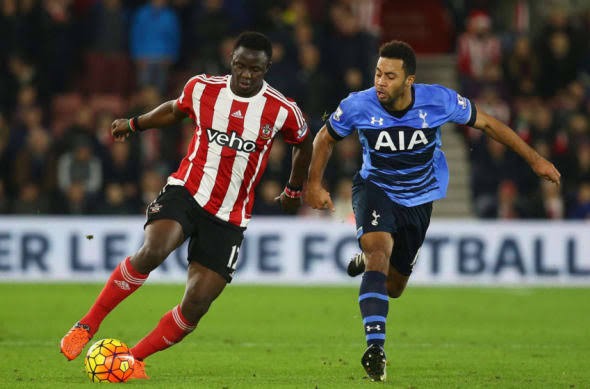 The player left Tottenham after failing to keep his spot in the first team. One of his former teammate has joined one other Harambee stars player. Belgium defender Toby Alderweireld has left the London club to sing for Al Duhail that plays in Qatar. 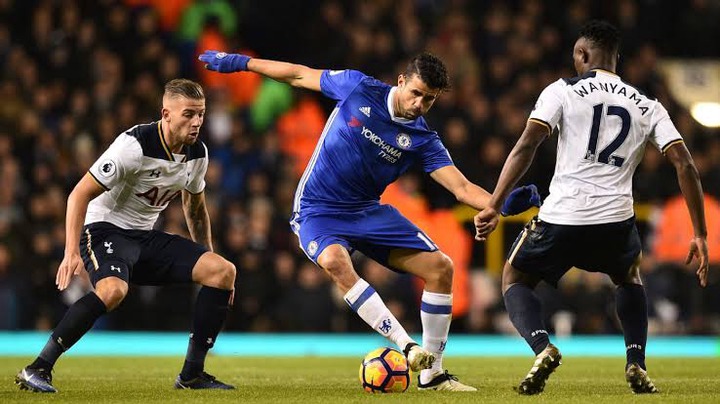 He is one of the best defenders the English Premier League has ever had. Alderweireld made more than 300 appearances for Spurs during his 6 year spell, however he never won any major trophy. His departure means few players who played under former coach Mauricio Pochettino will be left. The defender helped Tottenham reach the champions league final where they lost to Liverpool. 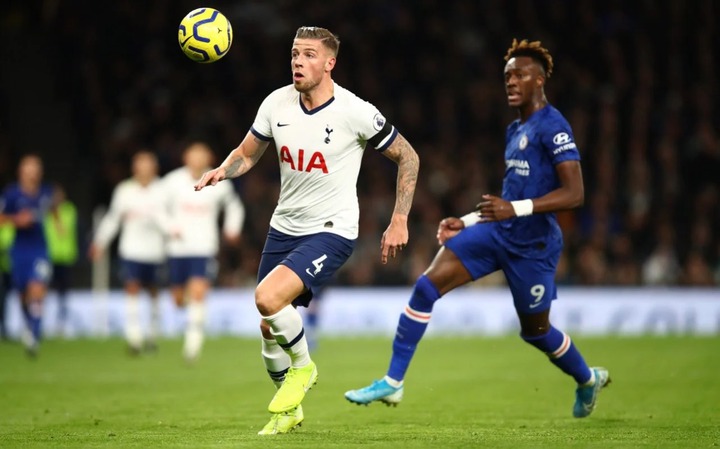 Olunga who is arguably the best striker Kenya has currently will now share the dressing room with Alderweireld. Olunga joined the club from Japanese side Kashiwa Reysol. 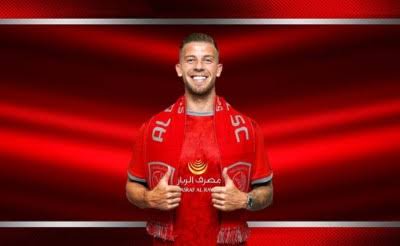 Tottenham have now confirmed that they have reached an agreement Qatari club Al-Duhail for the player. He joined the club from Spanish side Atletico Madrid in 2015. He would then go on to form a formidable partnership with his fellow Belgium Jan Vertonghen.

This will be good news to Olunga since his dream is to play with the best players in the world. European experience is vital for every developing footballer since that is where football is professionally played.