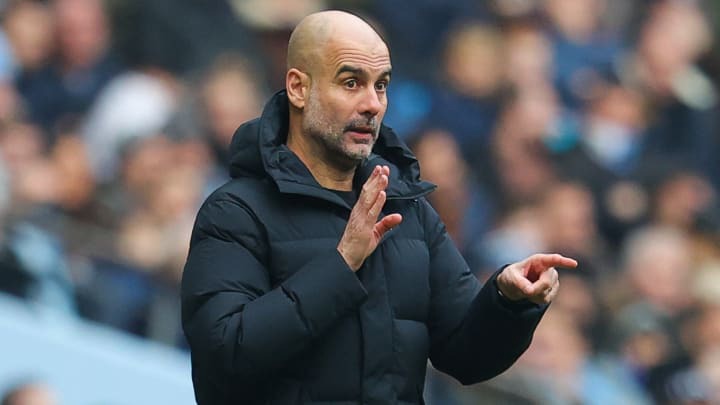 Pep Guardiola has always been a successful manager in every he joins and ends up building some of the biggest teams in Europe. Every team has ever coached dominated the domestic league and also European football which is difficult to achieve for most managers

The Manchester City boss has also been transforming struggling players into some of the best in the world. He has managed some of the most gifted players of the current generation who have won him various trophies. These players were vital in Pep Guardiola's teams winning him numerous trophies. However, there have been only three players coached by the Spaniards who have scored more than 100 goals. 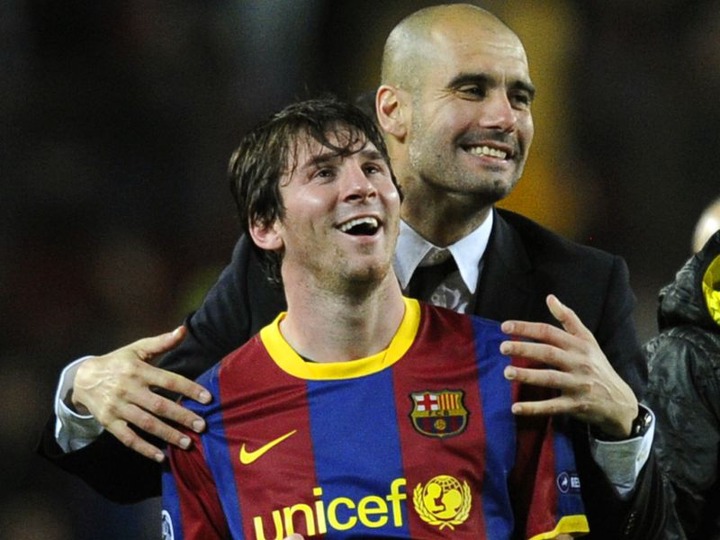 The is no way the Argentine great could have missed this list considering he is the best player Pep Guardiola has ever coached. No player has scored more goals under the Spaniard than Messi who scored 211 goals. 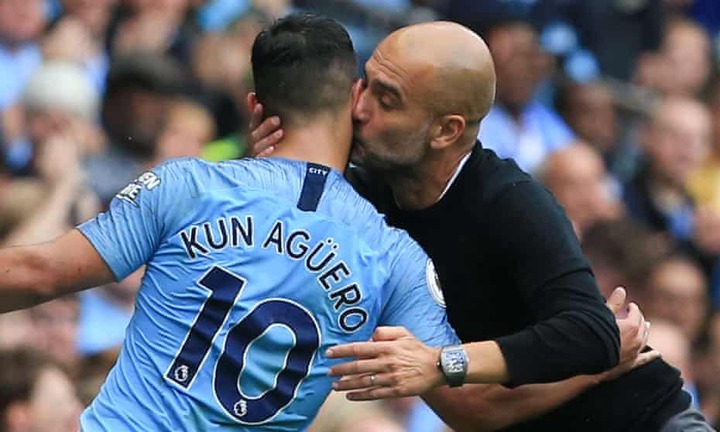 The Argentine striker was one of the most complete strikers in Premier League history. Despite having limited playing time in his last few years at Manchester City. Aguero was an integral player for the Citizens when he thrived more under the management of the Spaniard scoring 124 goals. 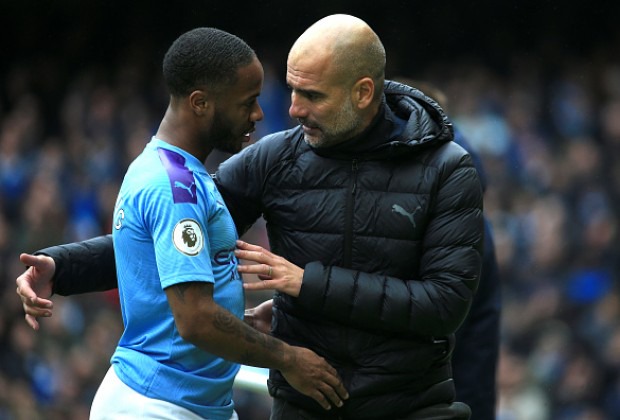 No player has played more games than Sterling under the Spanish boss and he has scored 120 goals under the manager. He is also the second all-time top scorer for the Citizens after Sergio Aguero. 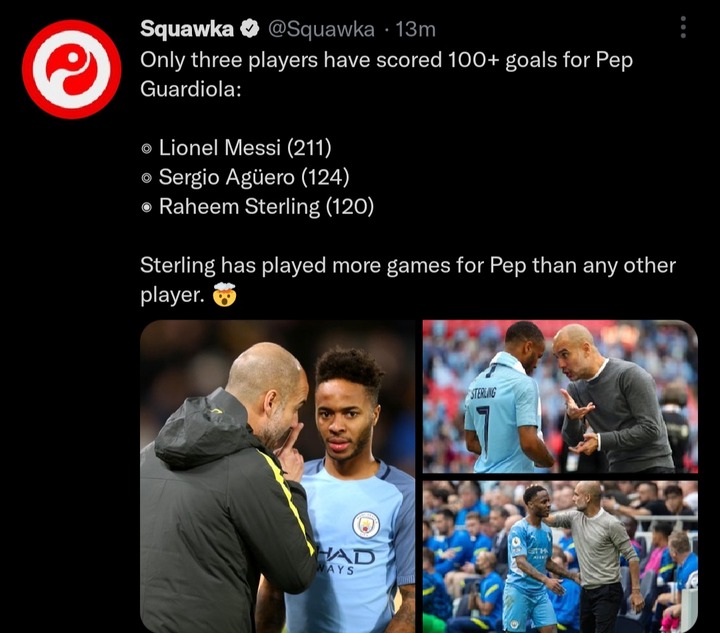 Ruto at 52%, Raila 46% as IEBC Verifies Presidential Results For 212 Constituencies as at 2234Hrs