The Most Disappointing Match In WWE History

By Wrestlefest | self meida writer
Published 14 days ago - 3 views

Professional wrestlers always try their their best to give the audience an outstanding show.

WWE audience have many vocal reactions and chants which they use in different types of situations in the show. For instance, when a match is getting tougher and more realistic, they always shout, “this is awesome”. On the other hand, they shout "boring" when a match is dull and boring. John Cena and many other great superstars are always set to wrestle at main event of every show because even thou the previous matches are boring, main events are always more entertaining.

There had been many disappointing matches in WWE, but the following was the worst of all.

The most disappointing match in WWE history was Undertaker vs Brock Lesnar's match in Wrestlemania 30, 2014. 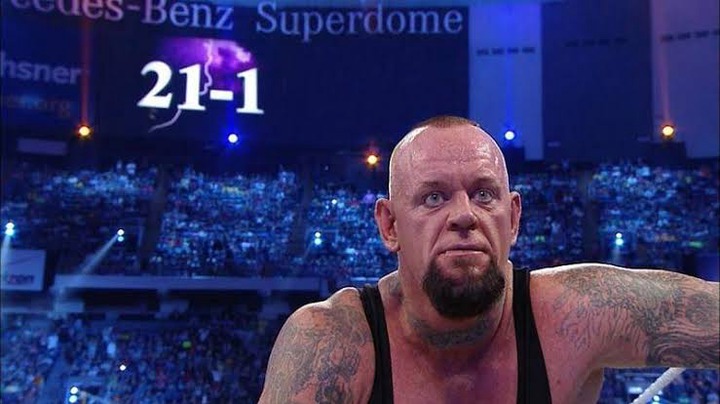 It was the day Undertaker's Wrestlemania long winning streak was broken.

What made the match so disappointing?

Brock Lesnar's statistic in that match was far higher than that of Undertaker. 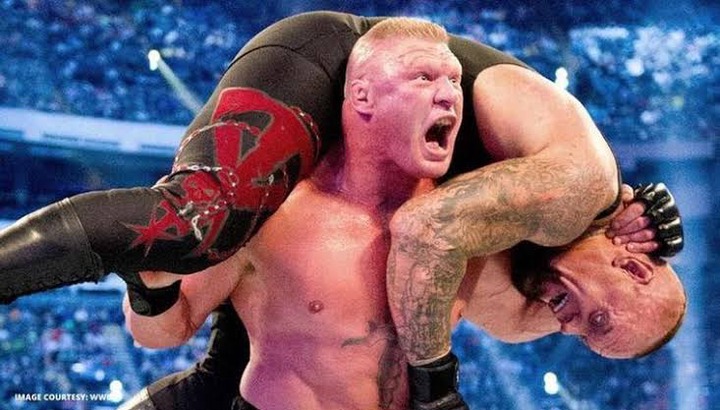 He also got the most punches and throws. The Undertaker was not in his usual spirit: he was almost losing his breathe and consciousness which made the match to end in an unexpected way. 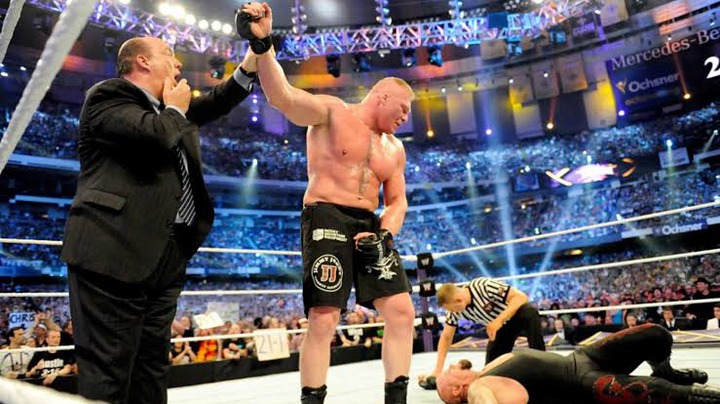 Unlike Undertaker's previous wrestlemania matches, he always endured his opponent's finisher, but in this match he couldn't kick out to Brock Lesner's finisher at the count of 3. 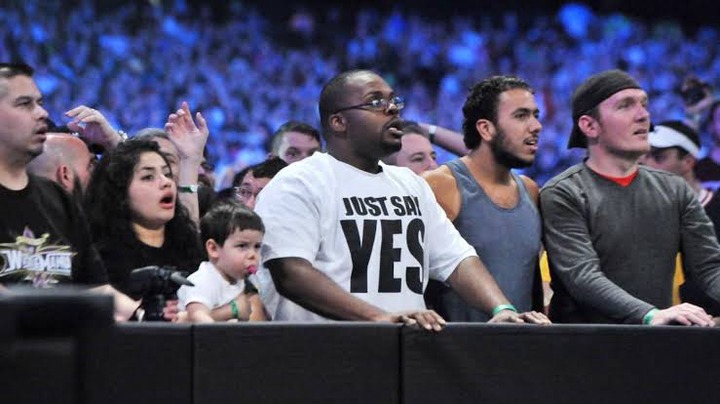 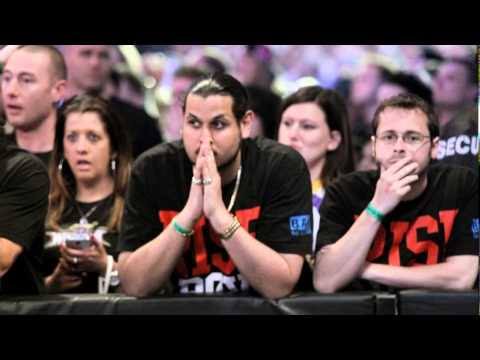 The arena which was filled with more than 70,000 people was silent for 4 minutes. 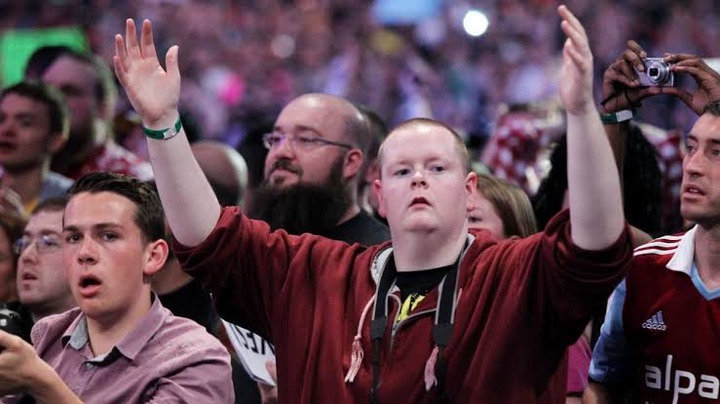 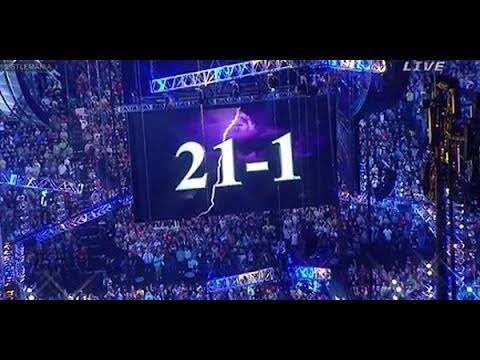 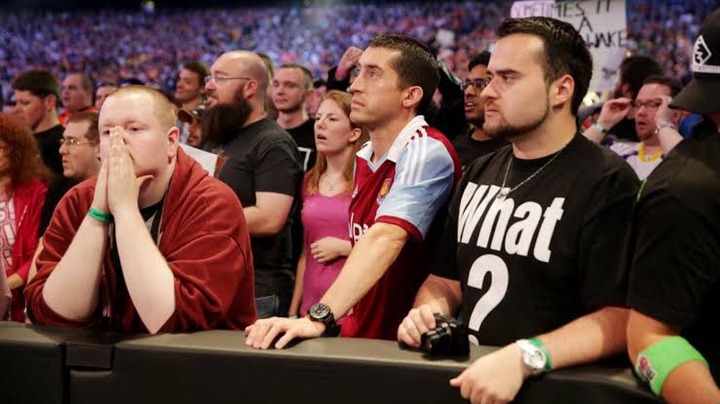 The fans' faces turned red. Everyone was disappointed. Not even one person was seeing celebrate Brock Lesnar. 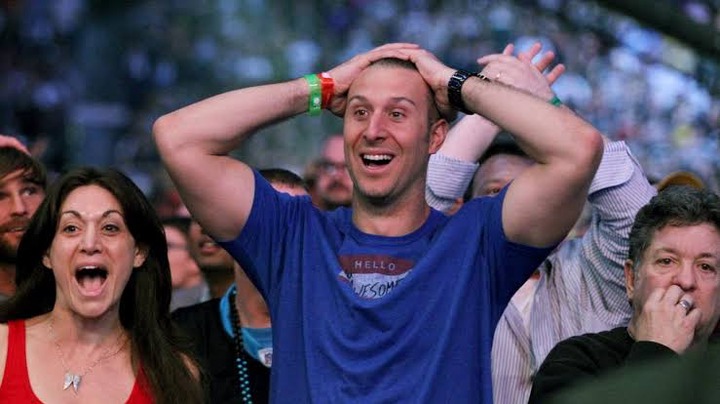 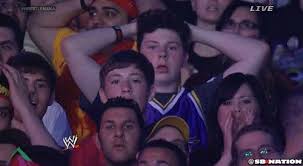 It still remains the most disappointing and worst match in Wrestlemania and WWE history. 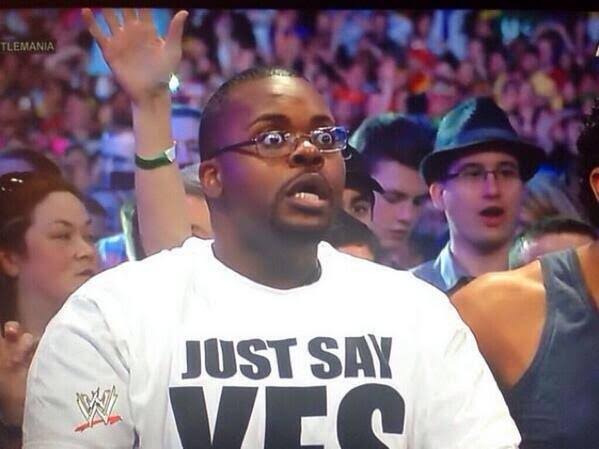 Brock Lesnar John Cena Undertaker WWE
Opera News is a free to use platform and the views and opinions expressed herein are solely those of the author and do not represent, reflect or express the views of Opera News. Any/all written content and images displayed are provided by the blogger/author, appear herein as submitted by the blogger/author and are unedited by Opera News. Opera News does not consent to nor does it condone the posting of any content that violates the rights (including the copyrights) of any third party, nor content that may malign, inter alia, any religion, ethnic group, organization, gender, company, or individual. Opera News furthermore does not condone the use of our platform for the purposes encouraging/endorsing hate speech, violation of human rights and/or utterances of a defamatory nature. If the content contained herein violates any of your rights, including those of copyright, and/or violates any the above mentioned factors, you are requested to immediately notify us using via the following email address operanews-external(at)opera.com and/or report the article using the available reporting functionality built into our Platform 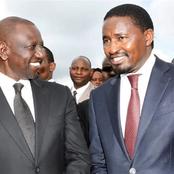 Embarambamba Responds To Claims He Is Embarrassing His Community 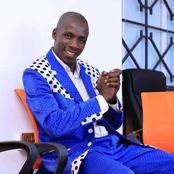 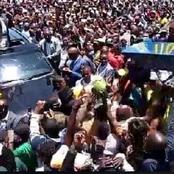 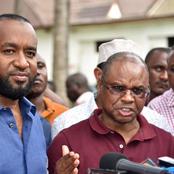 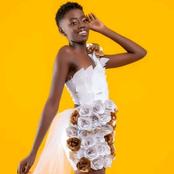 How To Beautifully Arrange your Dinning Room (Photos) 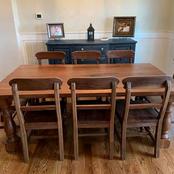 Cost of Dental Braces in Kenya 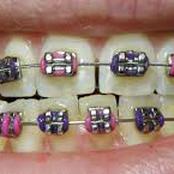 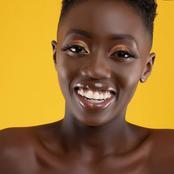 Raila: I Know How Politics Is Played, Forget The Many Jokers That Have Been Campaigning Here 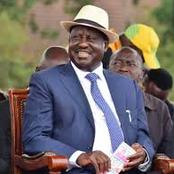 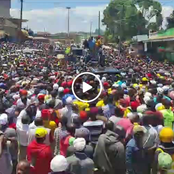