By SportsEnthusiast (self meida writer) | 1 months

After Real Madrid playmaker Martin Odegaard returned to the Bernabeu after a successful season at Arsenal, the Gunners are expected to be at the forefront of the transfer window looking for a suitable replacement. Real Madrid are said to be holding on to their midfielder despite rumours of a swap deal with Arsenal youngster Smith Rowe. 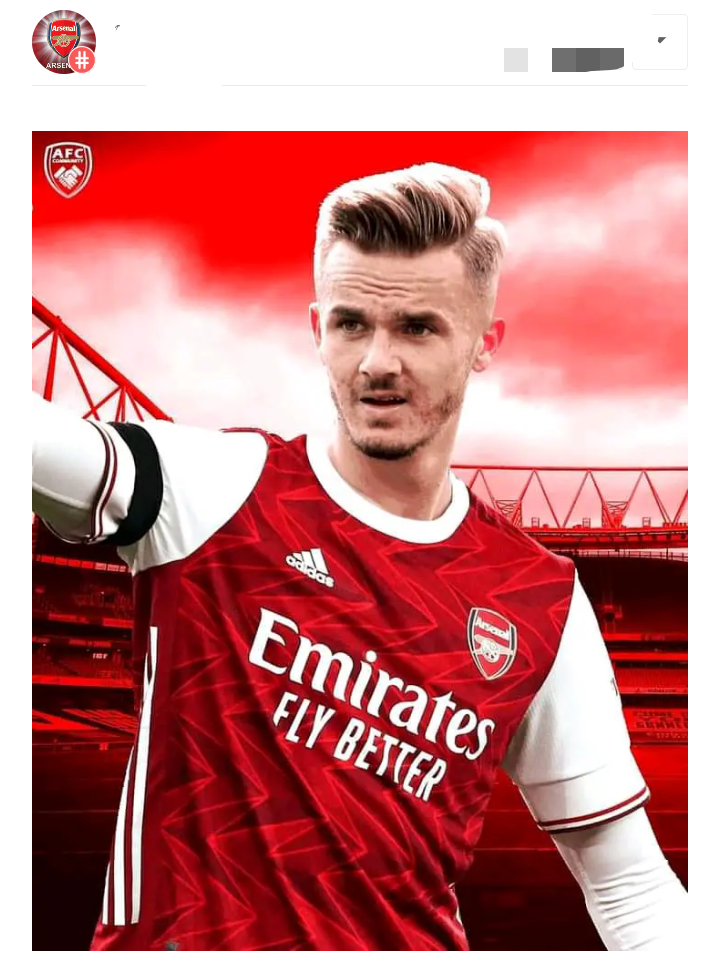 According to Arsenal, Leicester City James Maddison is the most wanted midfielder following the failed Buendia deal and the departure of Odegaard. Despite a €80 million release clause, the Gunners are said to be pursuing their top target.

The foxes are likely to make a move for Readings playmaker and Nigerian international Michael Olise, which might pave the way for Maddison's signature. RB Leipzig's Christopher Nkunku and Frankfurt's Daichi Kamada are two more prospective replacements for Maddison. 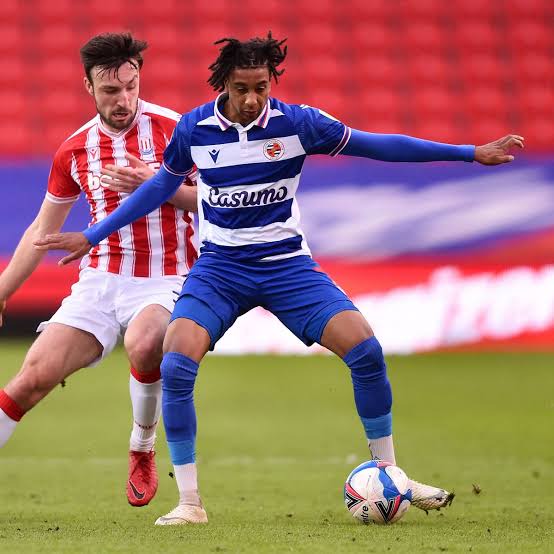 The Reading attacking midfielder had such an outstanding season that he was named the best young player in the 2020/21 season. In 44 league games, he scored seven goals and added 12 assists. In addition, he was named to the Super Eagles' squad for the last African Cup of Nations qualifiers. 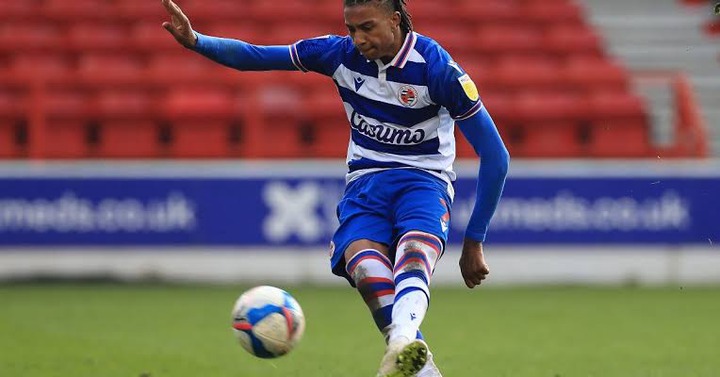 "Uliamua Umkate Na Panga", Man Cries Out As His Friend Is Murdered After Being Mistaken for A Thief