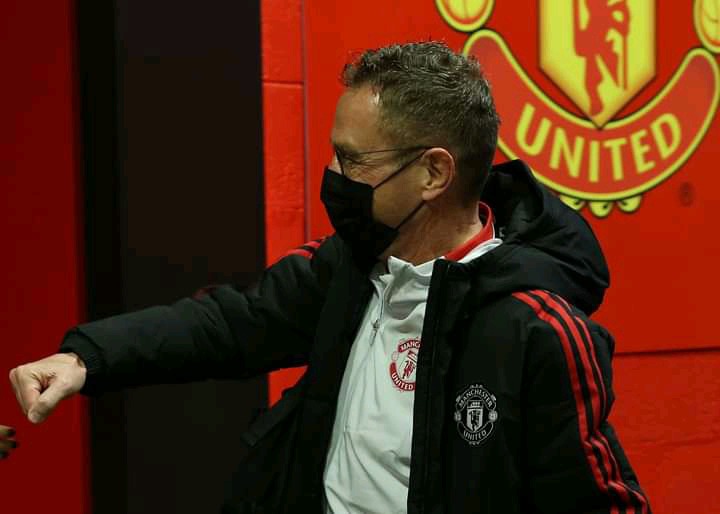 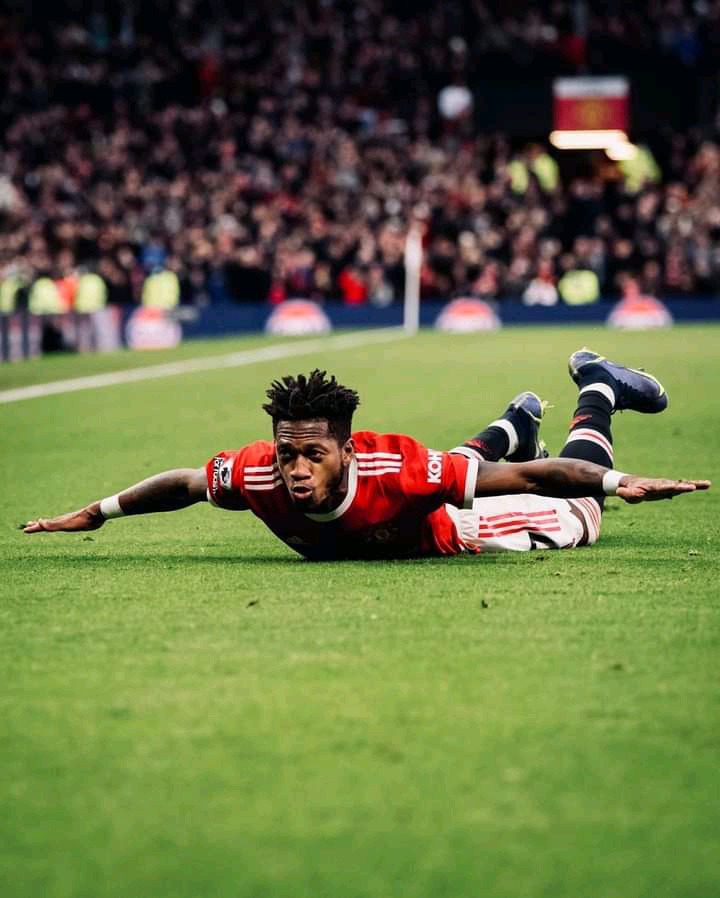 United's only goal of the game was scored during the second half by midfielder, Fred. 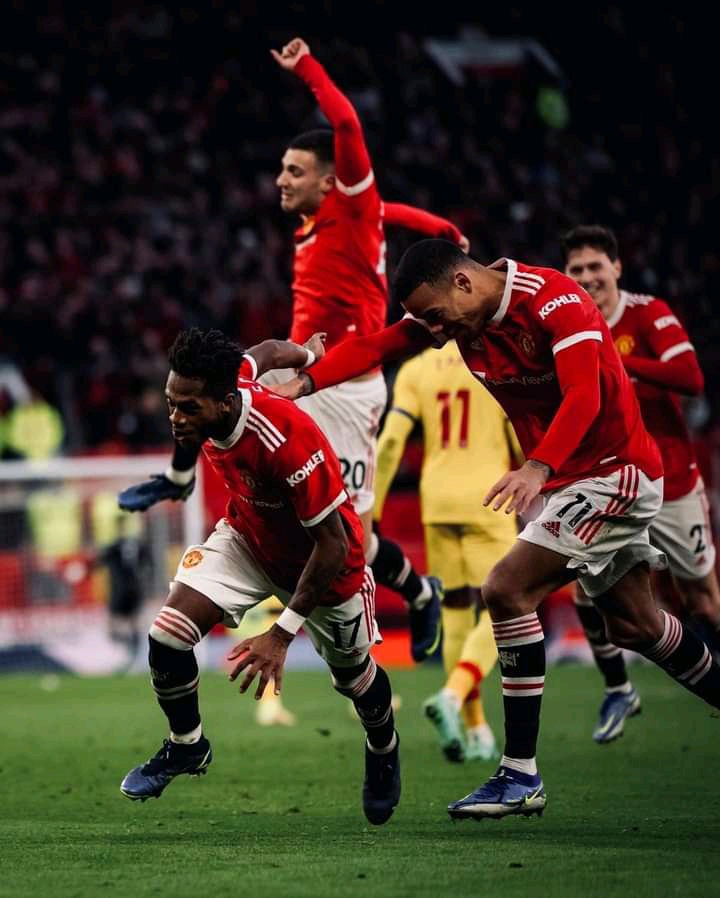 Before the game, Ragnick stated that it would be difficult for him to implement his high pressing tactics within a short time. 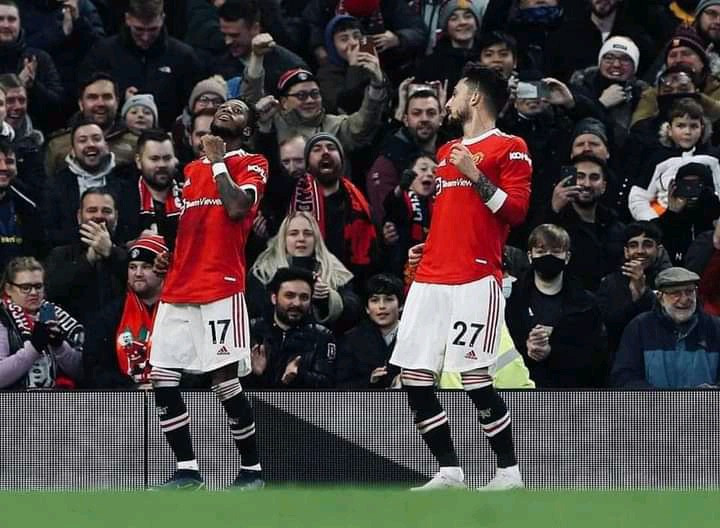 Hence, he revealed that his only worry would be securing the three points. Despite winning the game, Man United dominated the first half pinning Crystal Palace inside their own half. 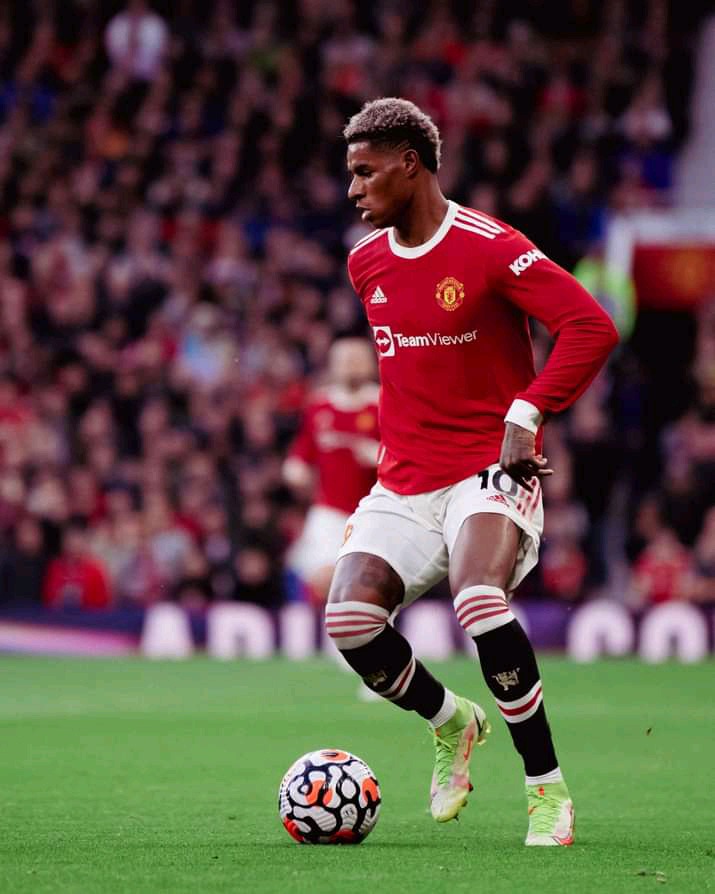 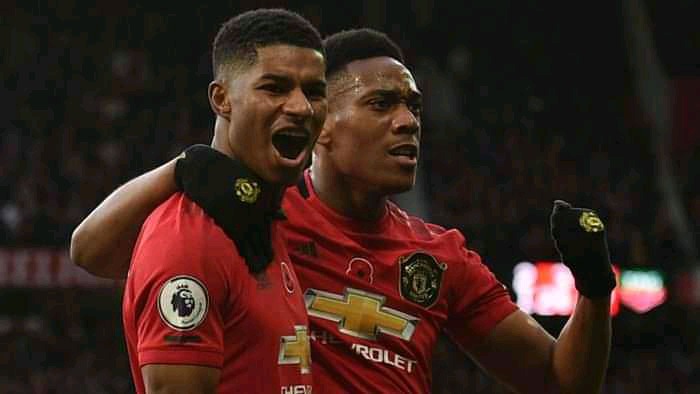 For Instance, Rashford would run into a group of Crystal Palace players, only to loose the ball after being outnumbered. 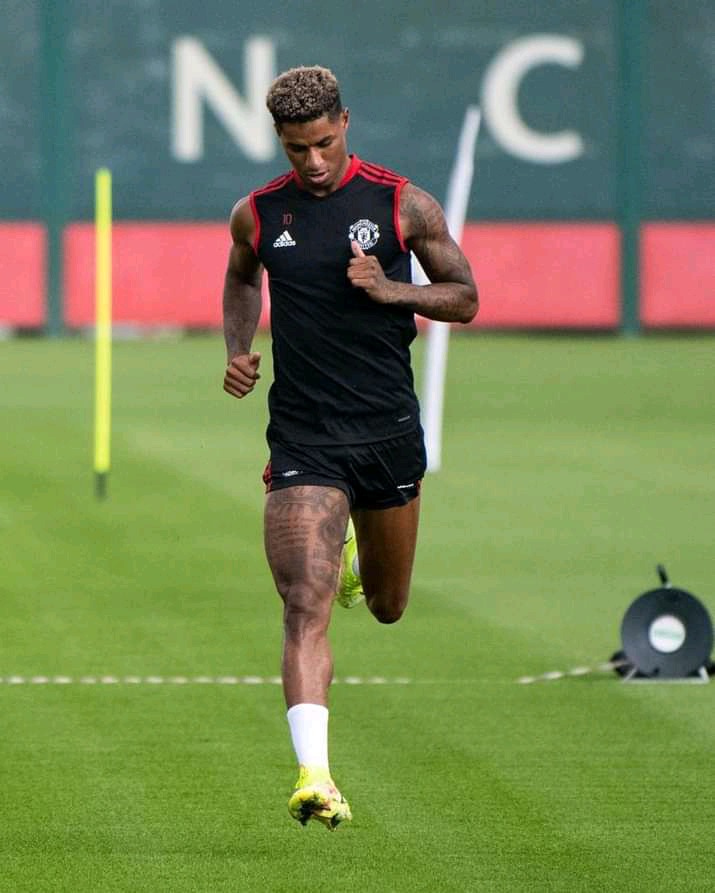 In the second half, Rashford was caught offside numerous times, despite the fact that his team was looking to score. 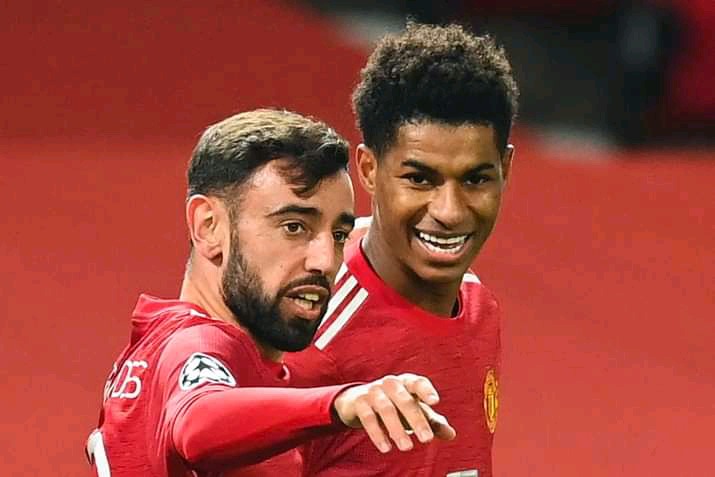 He also missed a golden opportunity to score after Jadon Sancho, dribbled past a multitude of players in the Crystal Palace box. 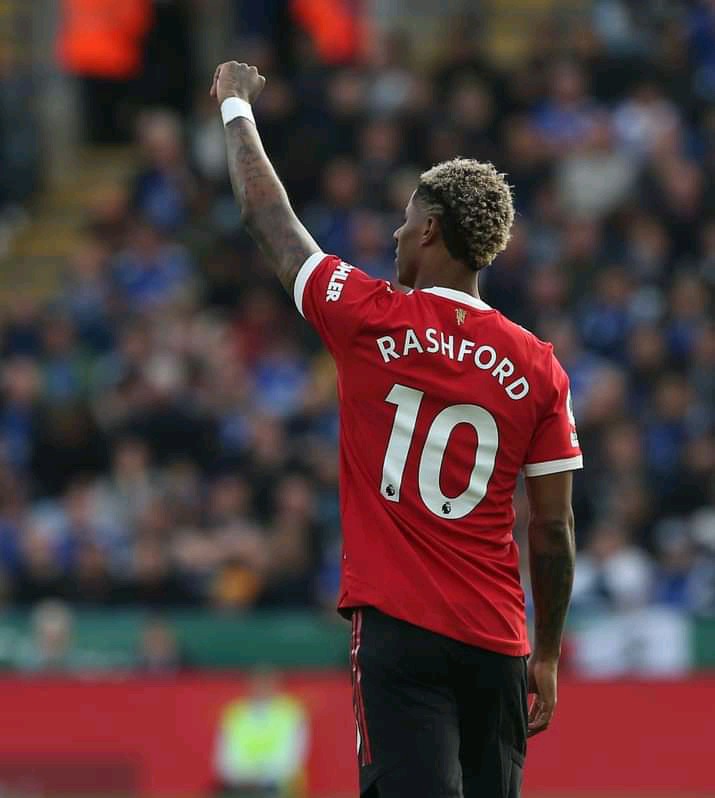 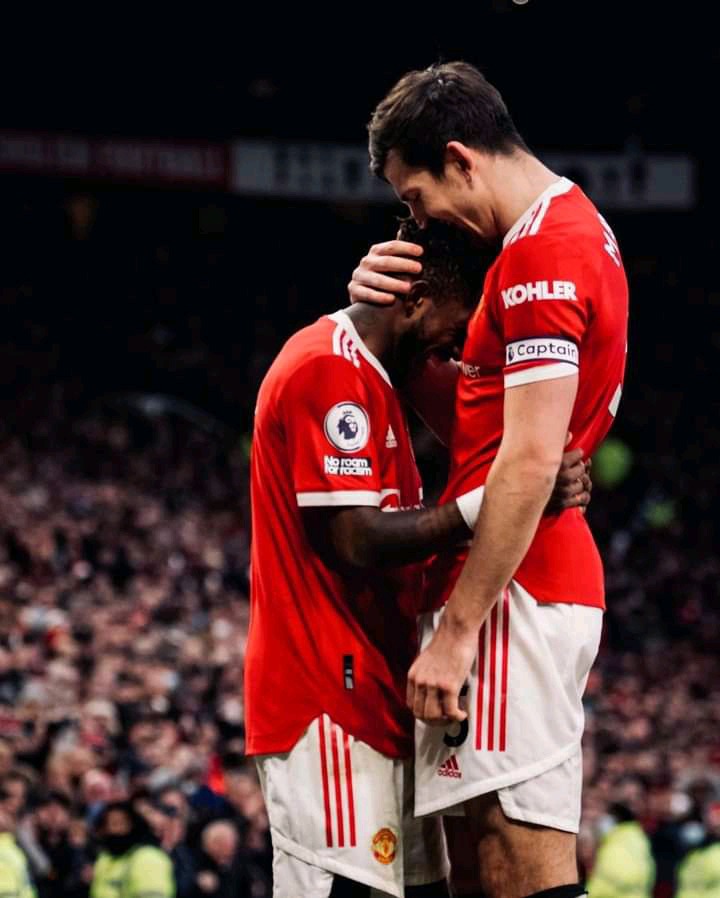 After noticing Rashford's poor performance Man United fans called to Ragnick to do something about it before it cost the team in crucial games. 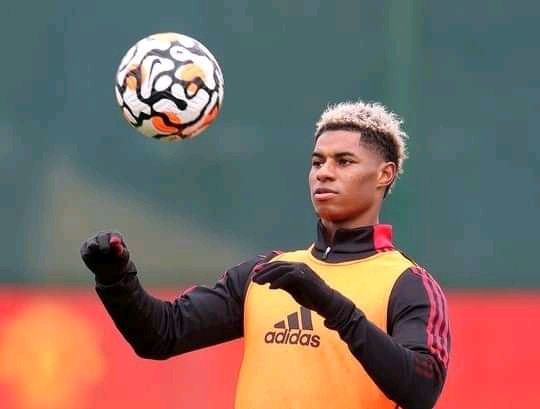 Here are some reactions from Man United fans. 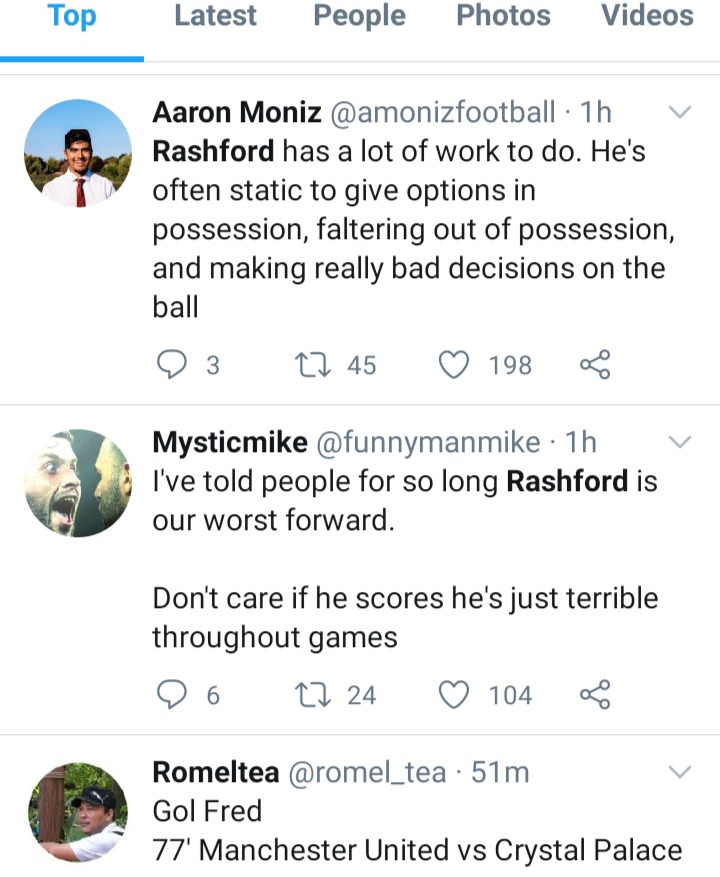 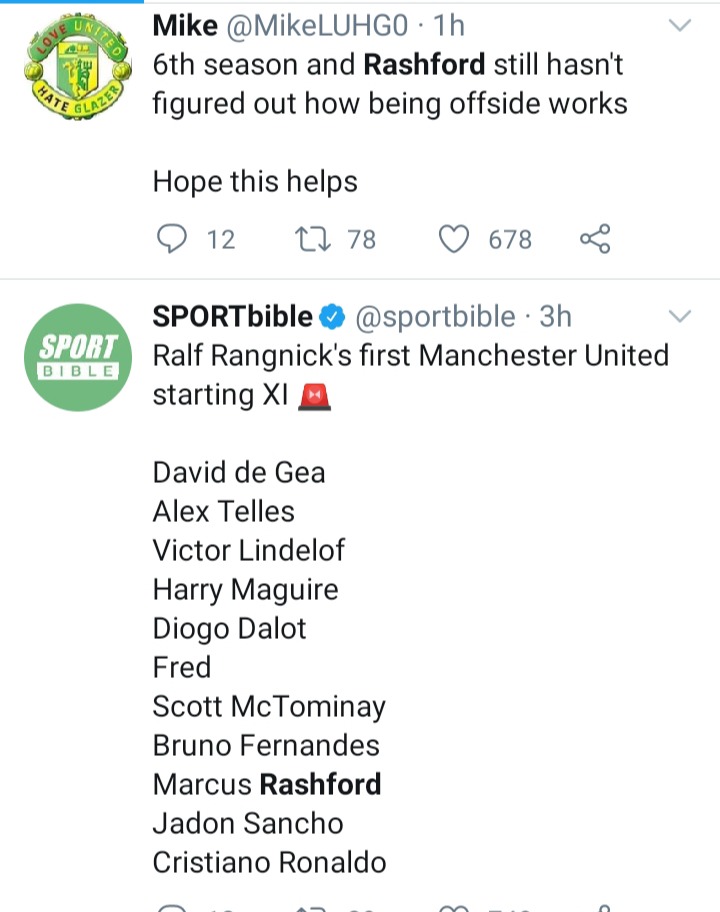 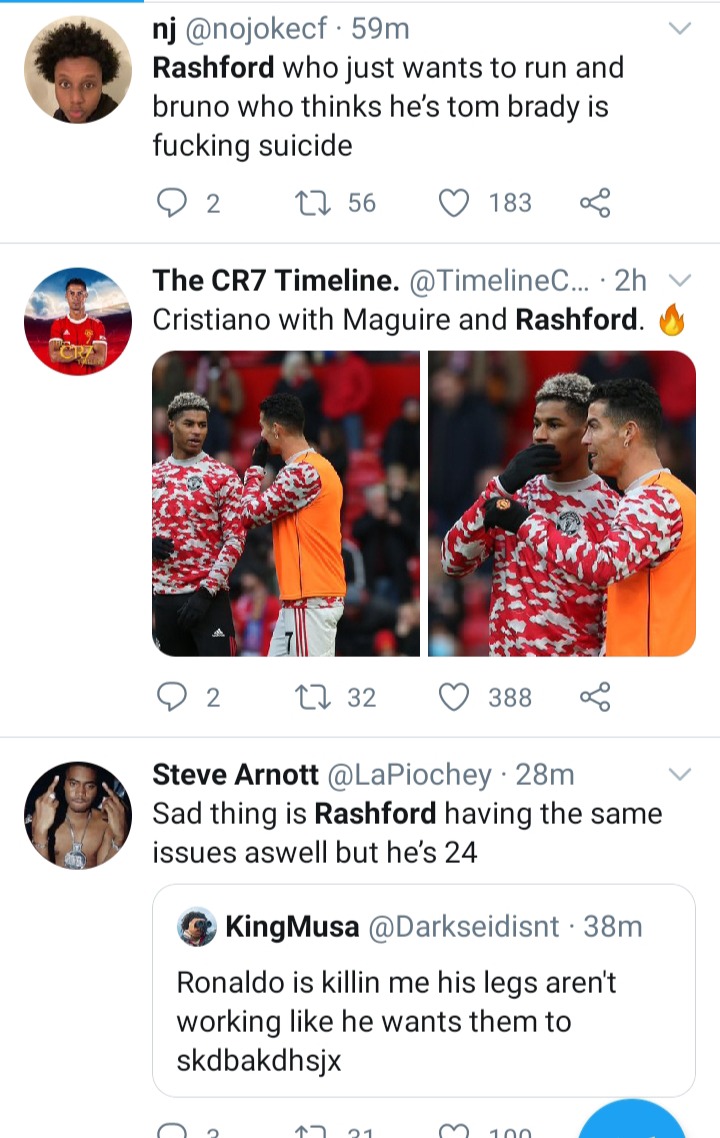 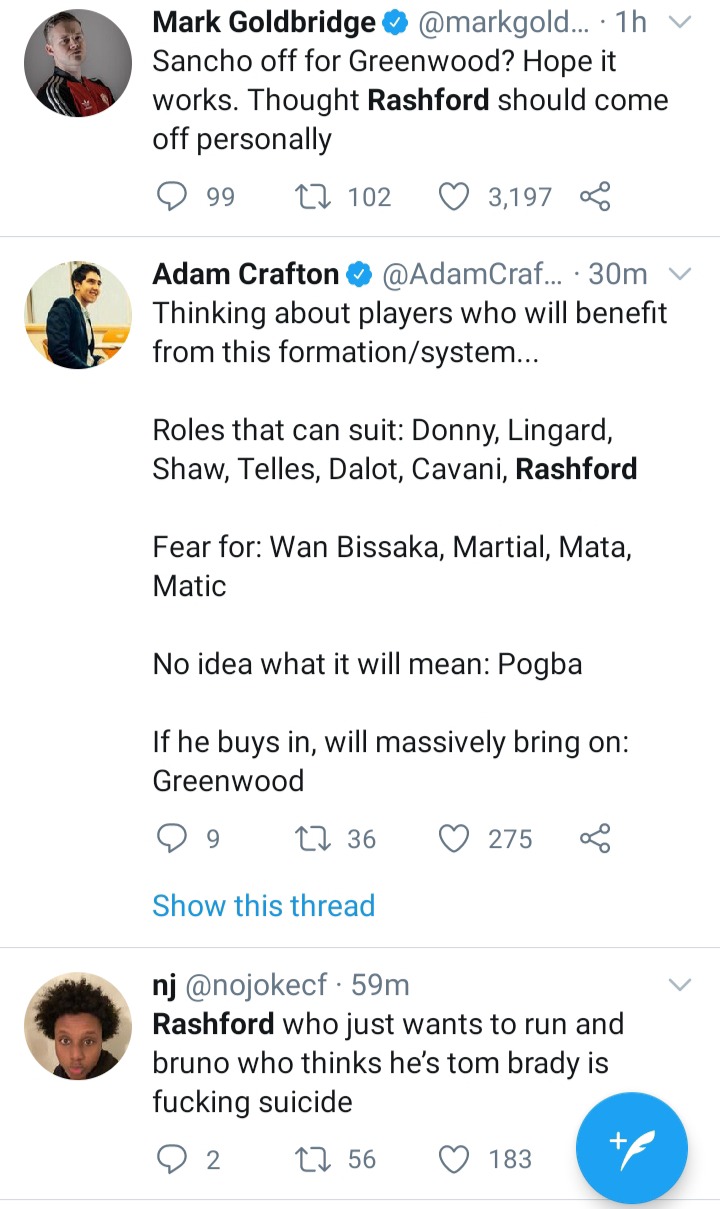