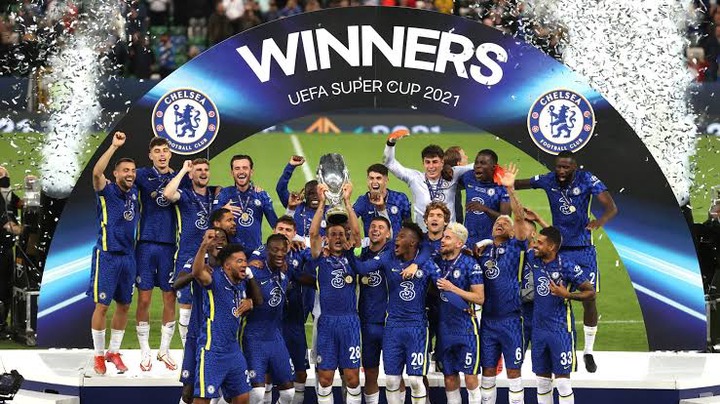 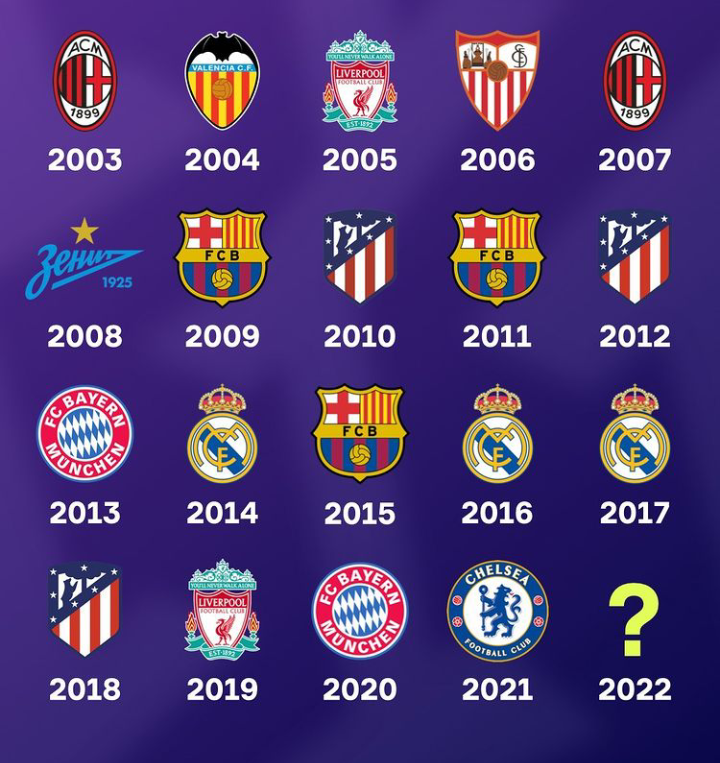 Tuesday champions league matches with 117 odds to bank on for a huge income.

Revealed: Azimio and Kenya Kwanza To Know Who Will Be The Majority and Minority in Parliament Today