The 30 year old fainted in a regular team training and was taken to hospital where he was announced dead Beijing Enterprises announced.Tiote was described by alot of players as a unique player and a warrior.

Beijing Enterprises retired Cheick Tiote No 24 Jersey for the respect they had for their player before passing. 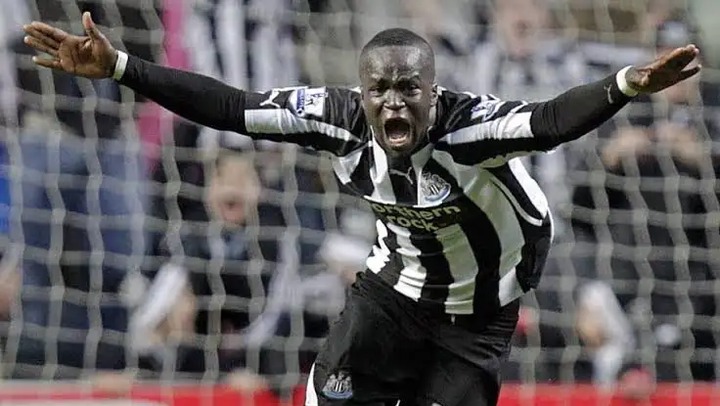 Junior collided with Mogun goalkeeper , in the 78th minute of the confederation finals.After scroing his second goal of that night before passing out, he collided with the goalkeeper staggered away and collapsed.

After the incident players tried to save his life but they were in vain.He was rushed in the hospital where he was announced dead.After the autopsy was performed, it said the player died because of heart stroke. 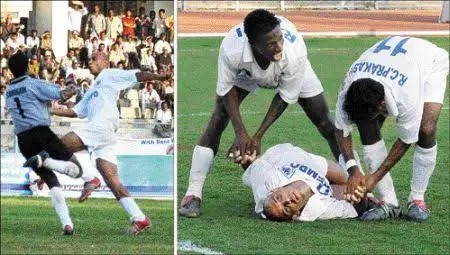 The Motherwell captain died of heart failure towards his team win 5:3 against Scottish side Dundee united in December 2007.Phil collapsed as he was to be substituted he was given the first aid for like 5 mins then taken to hospital by the ambulance where he was announced dead. 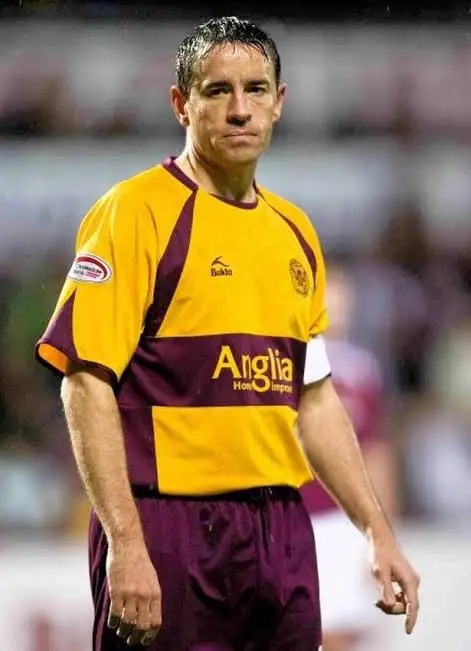 'I Wish I Died The Day I Burried Hubby. Inlaws Grabbed All Our Property, I Sleep Hungry' Mum Says