Chelsea aimed to cement their position atop the Premier League rankings but it was not easy task for them. They were hosted by Brentford in Saturday's London derby at Griffin Park. 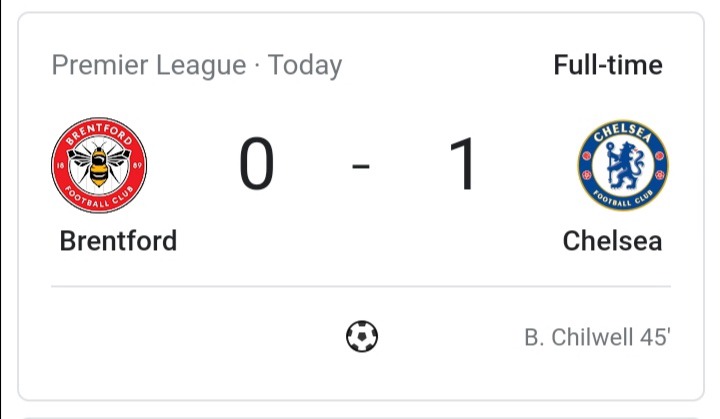 Seeking to establish themselves as Premier League mainstays during the first few weeks of the season, Brentford's success story is earning a few more chapters. First half went Brentford 0-1 Chelsea after Ben Chilwell scored goal. 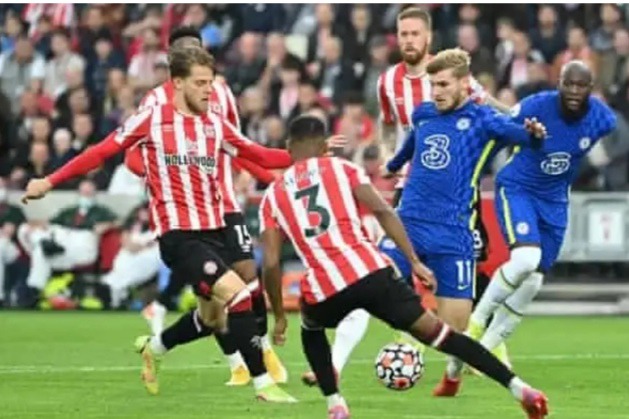 Brentford had 9 shots in the last minutes against Chelsea, and dominated midfield and attack. I have to say that's not how I personally like to watch football. I prefer if a team plays out from the back poorly and struggles to get shots. 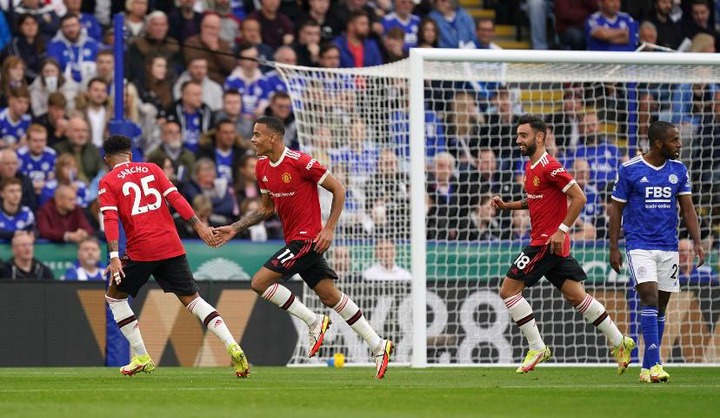 Brendan Rodgers's side have had a tough start to life this season. They are 13th, having won two, drawn two and lost three of their games this season.

Liverpool player ratings after a Mohamed Salah wonder goal. Roberto Firmino hat-trick and Sadio Mane goal sees off Watford. Liverpool moved clear at the top of the Premier League with an emphatic 5-0 victory over Watford at Vicarage Road on Saturday lunchtime. 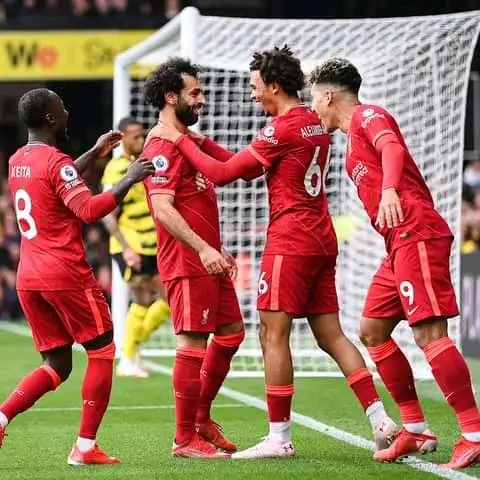 Sadio Mané has now scored 100 Premier League goals and not a single one of them has been from the penalty spot. He’s the third African player to reach that milestone after Didier Drogba and Mo Salah. 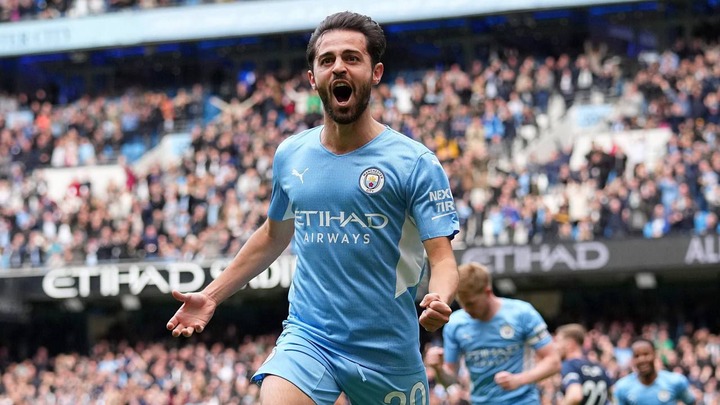 Norwich went draw of 0-0 against Brighton. Neither side could find the breakthrough in a match of missed chances at Carrow Road.

Southampton registered 1-0 against Leeds. Saints secure their first win of the Premier League season with a comfortable win over Leeds. 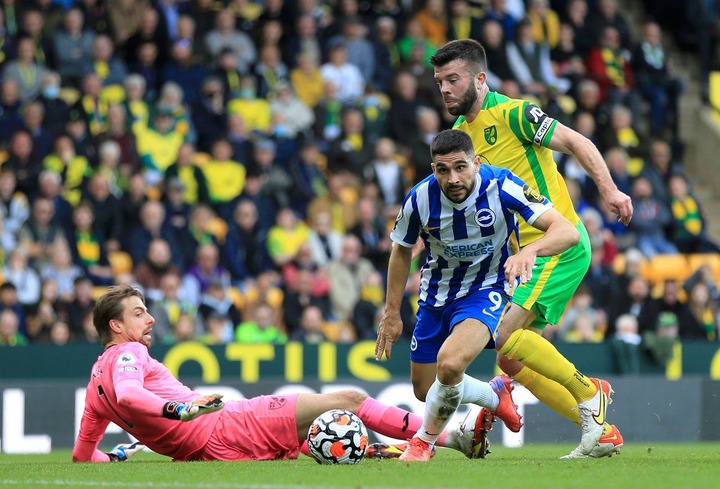 The EPL Table After Today's Matches 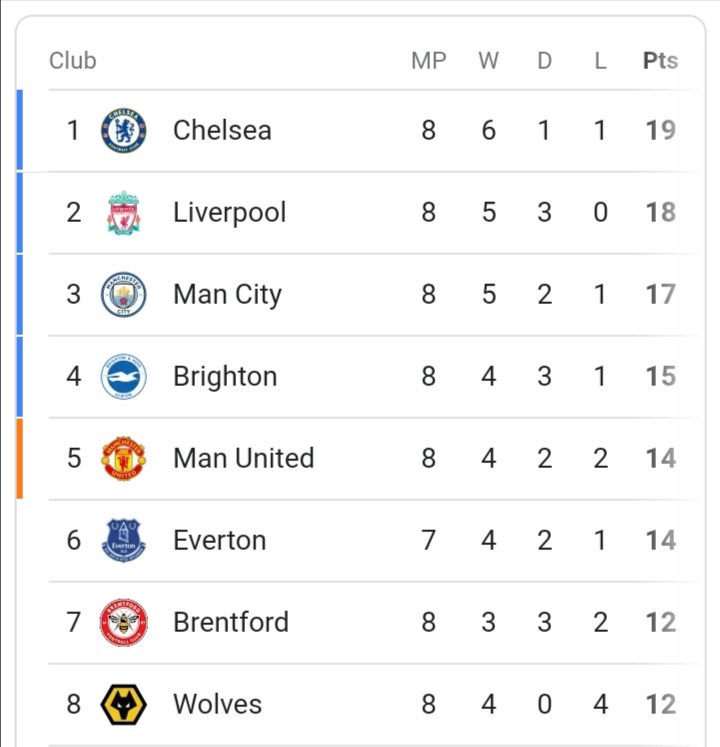 R. Enziu Survivor: I Covered My Sisters Lifeless Naked Bodies With Lesos, I Saw Them Die