Please Bench Them, They Have Cost Us, Chelsea Fan Angered By These Star Players For Poor Performance

The current English Premier League leaders, Chelsea visited the London stadium to face their neighbours West Ham in the London Derby. The trip became tough to them after losing in a big way. The Hammers hammered them 3-2 in a game they gave them a very tough afternoon.

Thiago Silva put the Blues ahead in the 28th minute but Lanzini equalised at the 40th minute. Mason Mount ensured Chelsea took the lead before half-time by giving them a smart goal in the 44th minute. However, the hosts pulled back an equaliser and a late winning goal, thank to Bowen and Masuaku effort. 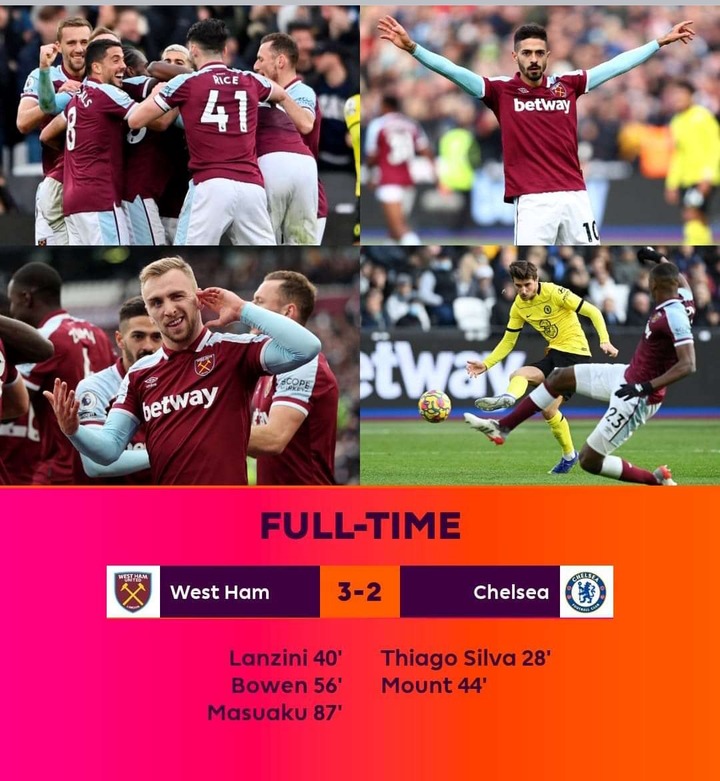 This means that Chelsea that are still the leaders will automatically drop to third place if Liverpool beat Wolverhampton and Manchester City beat Watford. This is something that is leaving the Blue supporters with alot of anger as they don't believe they can get out of the top. However, Liverpool, Man City, Man United and Arsenal fans have all congratulated Westham for doing a good job of silencing their competitors. The Hammers have strengthened their position four with 27 points so far. 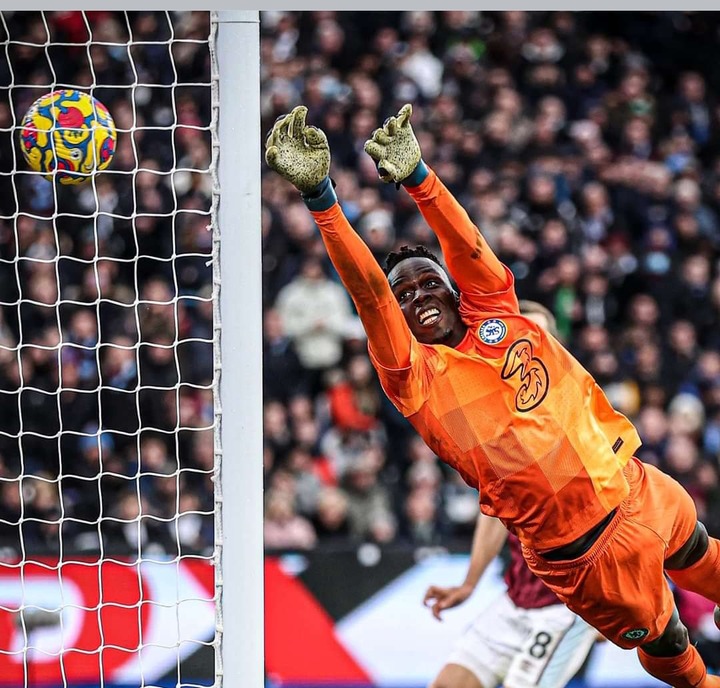 After all these frustrations, Chelsea fans have been angered by two top players. Eduardo Mendy and Marcos Alonso have been very much poor today. More so Mendy performed very poorly and it is as if he assisted Masuaku goal after he directed it inside the net instead of punching out. He has now conceded thrice in a row since Jadon Sancho scored him in their 1-1 draw Vs Manchester United at Stamford Bridge. He maybe a bit tired for much game time and fans have requested Tuchel to bench him for a while for him to recover.

Marcos Alonso played as a left wing back and was very poor today. He kept passing at the back and could not put a cross to create a scoring chance. His wing was the stronghold of Westham. Chelsea fans have also requested for his benching as he has cost them big today. 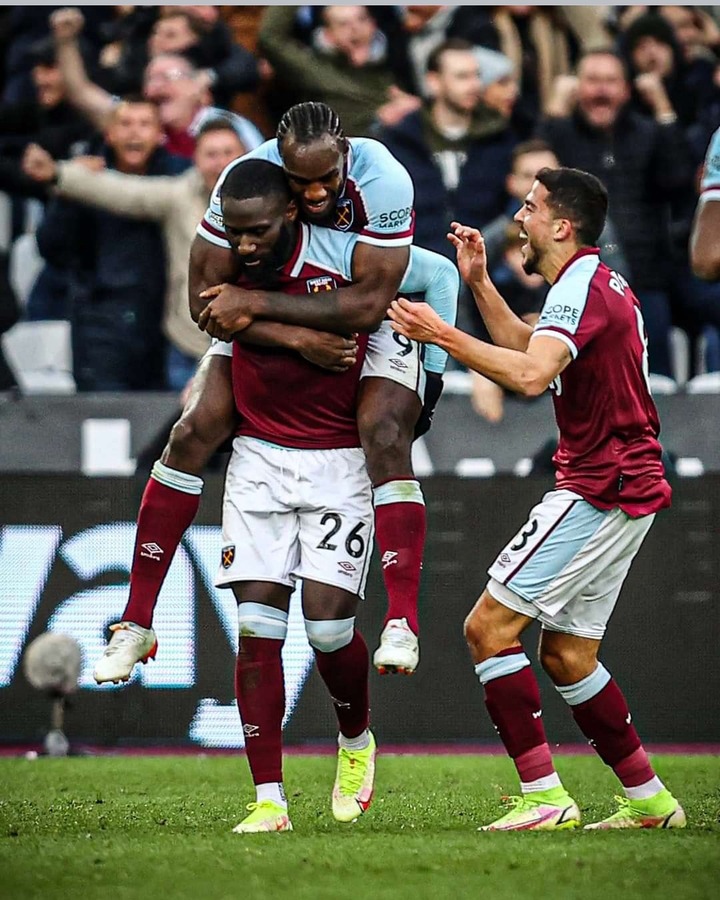 West ham has now beaten all the big teams. Man City and Man United were beaten and eliminated from Carabao by them. They beat Liverpool, Tottenham, Leicester and now Chelsea in the Premier League. They have become a top and lethal team since last season.

Below are some reactions from fans regarding their win. 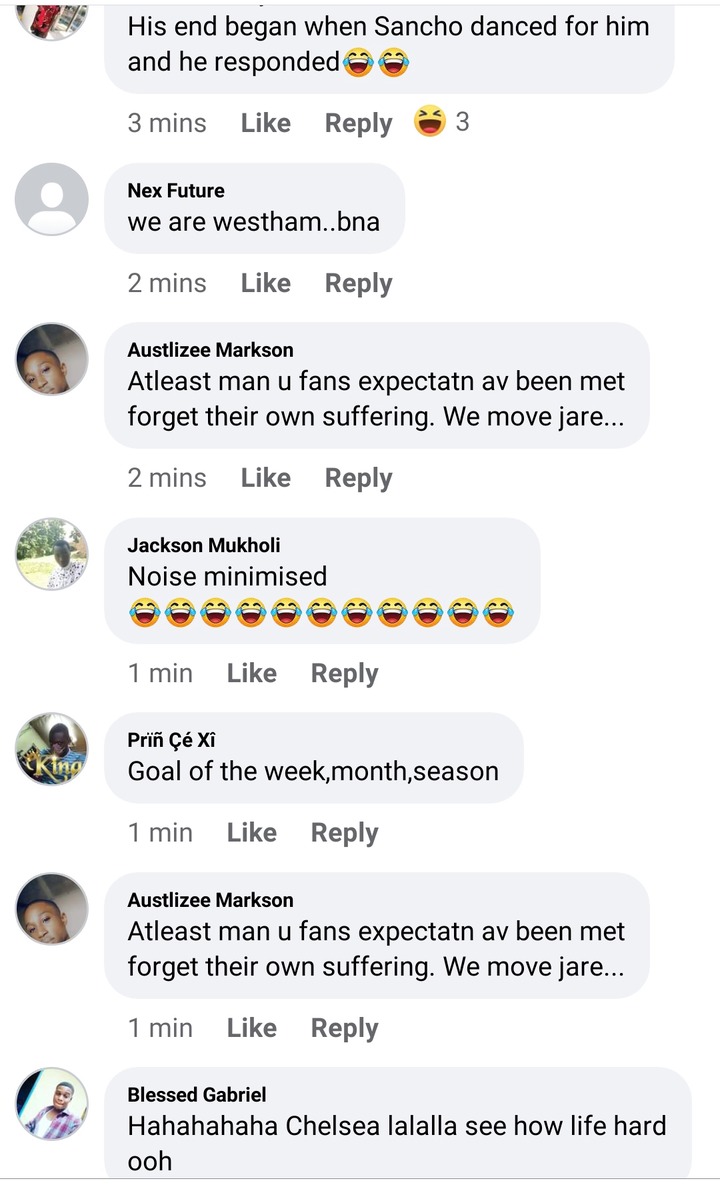 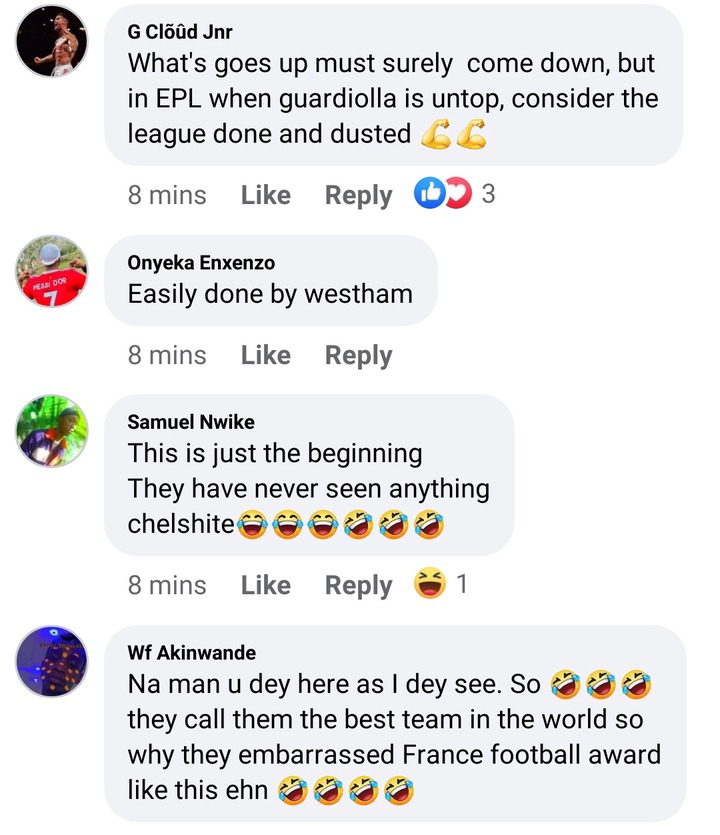 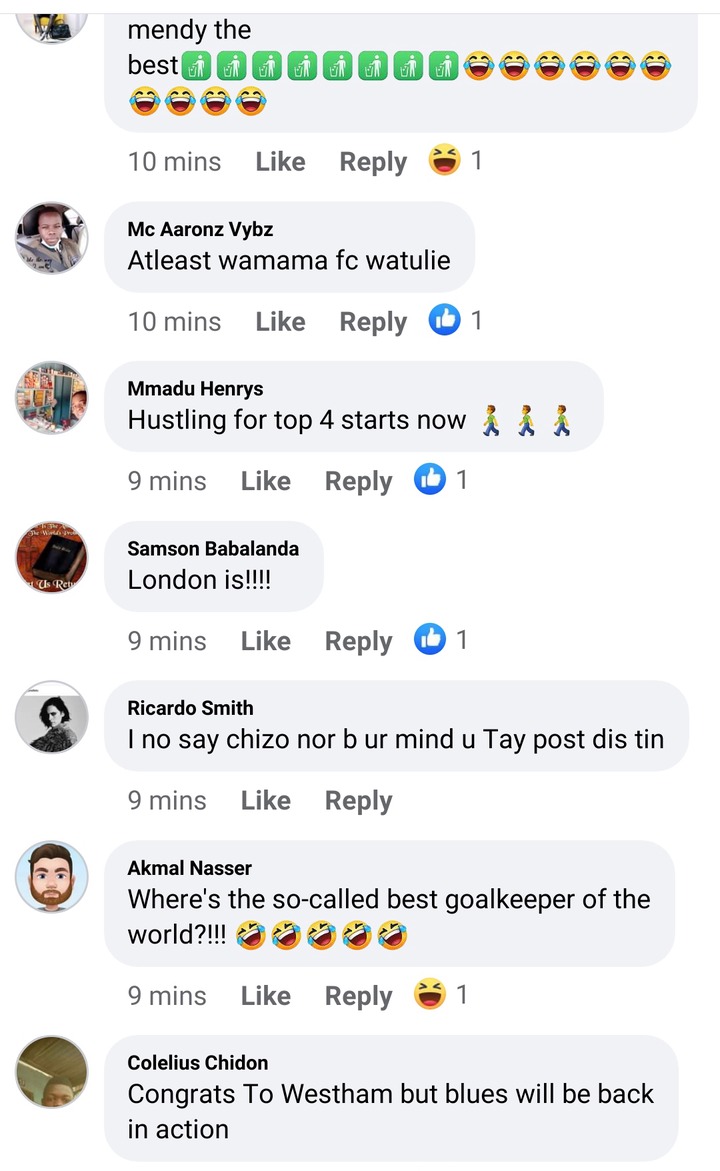 Share with us in the comments section how you have reacted concerning Chelsea defeat by WestHam. Share the article and follow us for more recent news.