Premier League side Manchester United have finally received a huge relief, as a certain top Elite Club is finally set to end the long term speculations, linking them with a move for their star player. The red devils currently have a good squad, especially after Christiano Ronaldo secured a triumphant return this summer, but there are still some big pending contracts, despite receiving this good news. 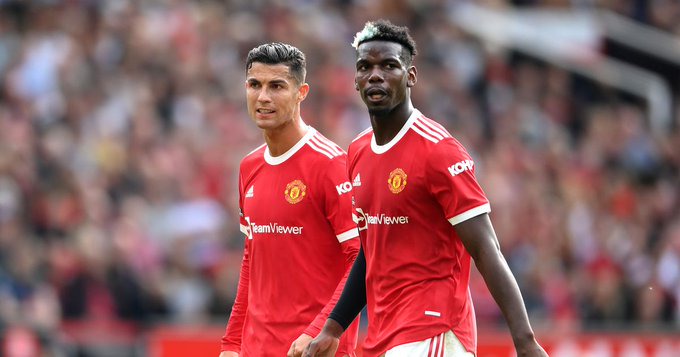 Linked with a possible move to Juventus, PSG and Real Madrid during the summer transfer window, Paul Labile Pogba has been Ole Gunnar Solskjaer's greatest headache this season, ever since he rejected a contract extension with the club, fueling up many speculations, but for now, the premier League giants have some room for breathing, as strongest Suitors PSG made it clear that they are set to switch their attention elsewhere.

According to Calciomercato, PSG are willing to arrest Pogba's interest by turning to Ac Milan star Franck kessie. 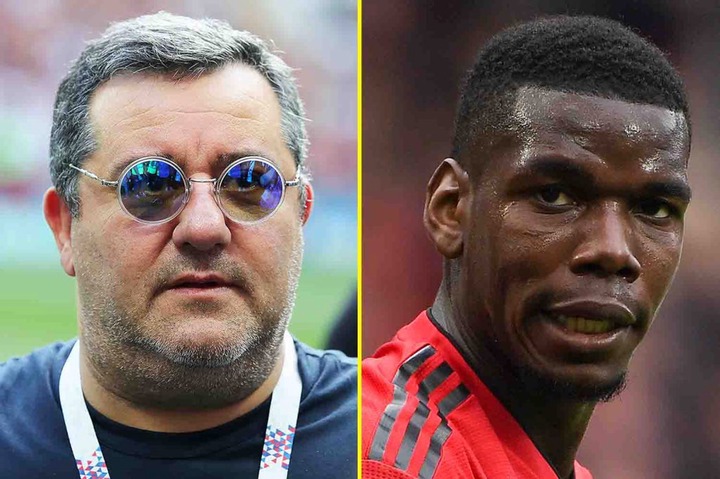 Labile's contract is set to expire on 30th June next year, and despite his Argent Mino Raiola keeps sending updates that his client would open up to a possible return to Old Lady, the Red devils are already planning to make Pogba the highest paid footballer in the premier League, when he finally Agrees Contract Extension.