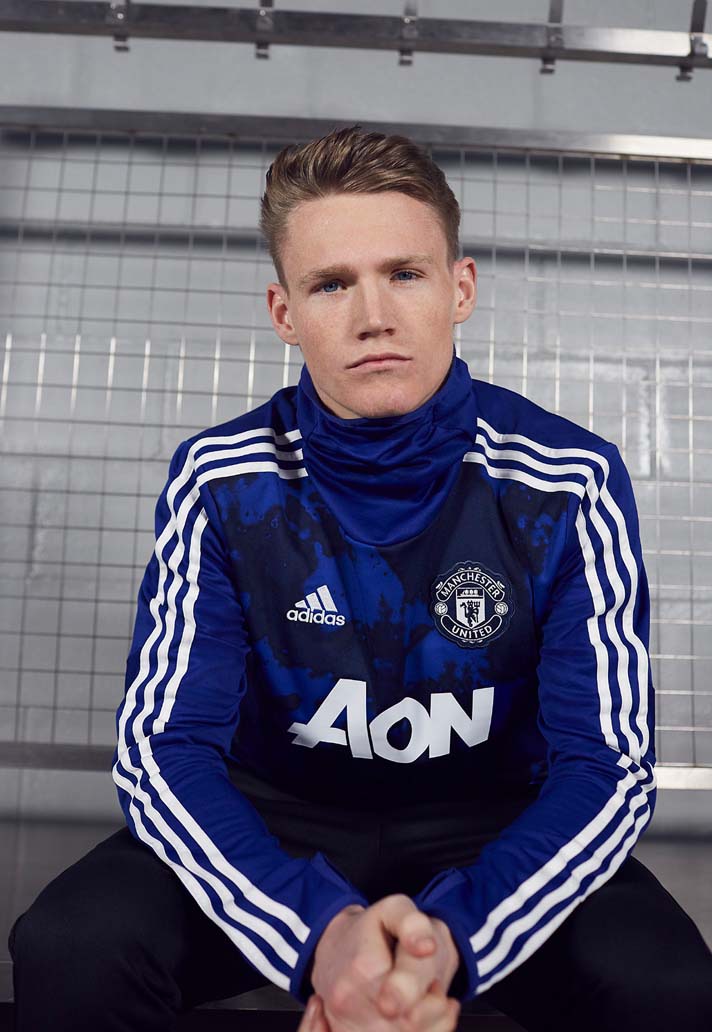 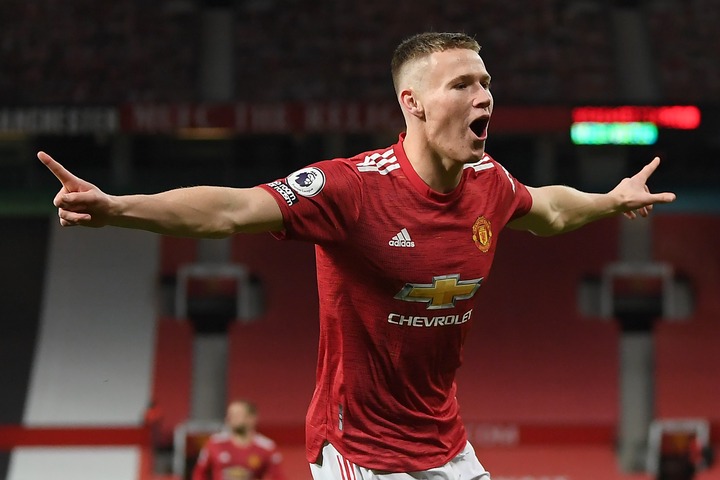 According to The Chelsea Chronicles, Scott McTominay has named former Chelsea star Eden Hazard as the toughest opponent he has played against. According to Scott, Eden Hazard was one of the best players in the EPL. Scott praised Hazard saying that he was very sharp and tough on the ball.

"I would say Hazard is the best I have played against. That guy, he's a sharp boy. He was one of the best in the Premier League. Especially for me, he's little, low center of gravity, so he's tough to get to. He was super sharp, super smooth." 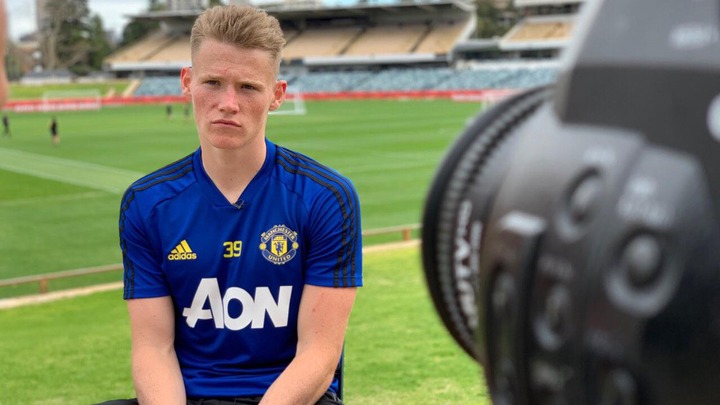 7 Things to Accept About Yourself Before You Turn 30s

Rue Baby Goes Silent on Her Mother, Akothee, after Cancelling her Graduation party