By SportsMan (self media writer) | 4 months ago 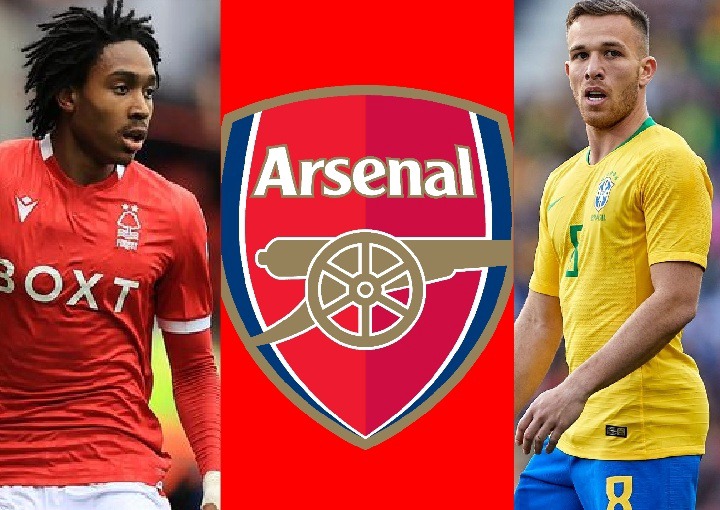 It goes without saying that Arsenal urgently needs to sign a reliable midfielder. So far, Guimares, Arthur Melo, and Wijnaldum have all been linked.

There has been no progress in acquiring Guimares' signature, but Emmanuel Petit, an Arsenal legend, believes his former club needs him.

On the other hand, Arsenal have held negotiations with Juventus for Arthur Melo, but a move for him has hit hardle after hardle: from Juventus holding on to him because they want to find a replacement, to demanding a Partey and Melo swap deal, to now demanding Arsenal take him on a permanent deal rather than a loan deal, which Arsenal are interested in. Melo's move to Arsenal is becoming increasingly difficult. 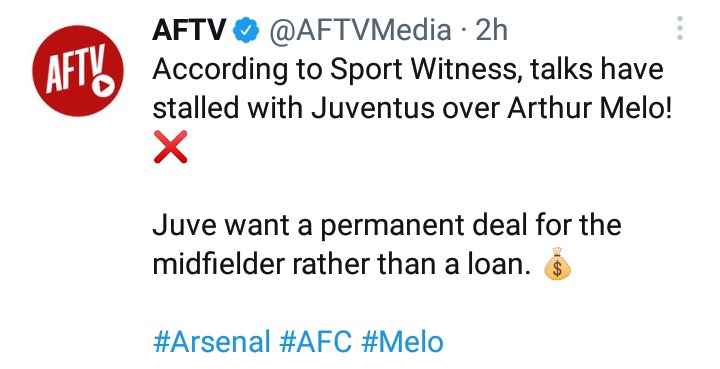 Arsenal is the frontrunner in the race to sign Gini Wijnaldum, according to reports from Paris. Of the three midfielders linked with Arsenal, he may be the best fit to be an instant hit at the Emirates. Notably, Wijnaldum has extensive Premier League experience and a winning mentality, having won both the Premier League and the Champions League. Signing Wijnaldum could solve Arteta's midfield problems and be the best move. In fact, Arsenal fans are already excited about the prospect of having Wijnaldum in their team. Here is a selection of their tweets about the possibility of signing Wijnaldum. Aside from strengthening the midfield, Arsenal is also interested in acquiring a right back. Arteta wants to bring in another reliable right back to be a backup for Tomiyasu, just as he did with the left back, signing a top left back (Tavares) as a backup.Djed Spense of Nottingham Forest has already been identified, and it is expected that Edu will be keen to sign him for Arteta in the hope that he will be able to showcase his Championship brilliance in the Premier League.

Today's Top-Notch Football Predictions To Win You Above 3K Today.

Today's Special Expert Football Picks With Over 250 Odds To Place On And Win Big.

Opinion: Here is why Liverpool will emerge victorious in the Champions league final

Saturday's 10 Must Win Games to Bank On and Cash Big