By Caren (self media writer) | 5 months ago

After a 1-1 draw in their opening match against Wales, Switzerland have now drawn in 4 consecutive matches at European Championship. That draw saw Them equalizing the record that had been set by Portugal across the tournament from June 2012 to June 2016 and put them as the only second team to draw all three Euro group matches since their formal expansion in 1980. 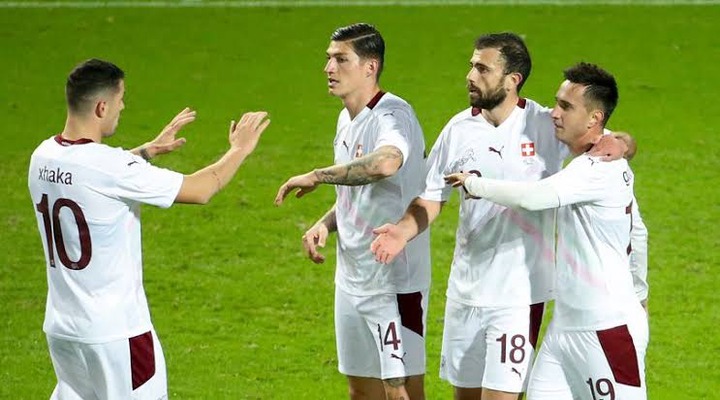 During their last 5 head-to-head matches against Italy, they have not win any with 4 of it ending up in draw and 1 lose. They will be hoping to beat Italy and break their 28 games unbeaten run into end sending them into knock out stages. 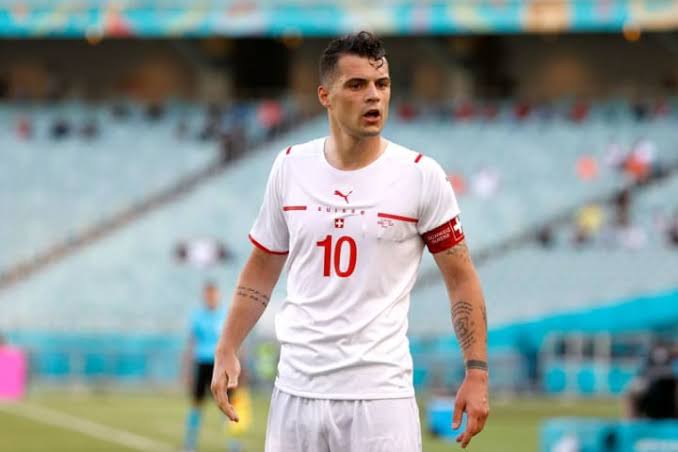 Switzerland head coach Vladimir Petkovich who is returning to the stadium he was called home when he was a manager at Lazio is reported to consider unrelative exchange to his squad which draw with Wales. 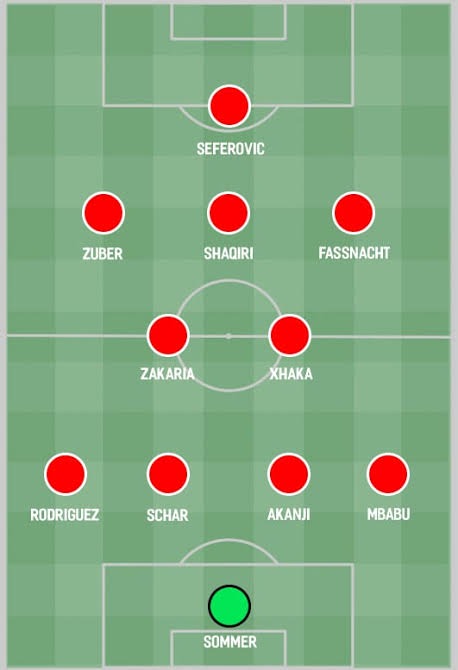 Denis Zakaria is likely to be started in line up. Jonas Omlin will not be there as he was dropped after suffering right ankle injury on Saturday while warming up and his position was taken by Gregor Kobel. Kobel is uncapped at senior level but he will have to take a first choice ahead of Yann Summer and his deputy Yvon Mvogo. 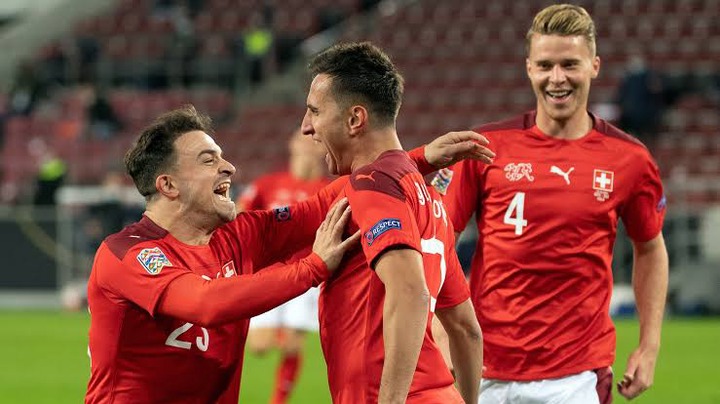 Switzerland possible starting XI will see summer in goal. Elvedi, Akanji, Schar will be on Defence line as Arsenal midfielder Granit Xhaka lead his team alongside Rodriguez and Freuer in midfield. Liverpool's forward Xherdan Shaqiri will partner up with Seferoic and Breel Embolo who scored the first goal for his country in 49th minute before being cancelled by Kieffer Moore in the 76th minute will be leading his country in hunting of 3 points to push them in knock out stage.

Panic As 26-Year Old Billionaire Dies While Hiding In Kenya