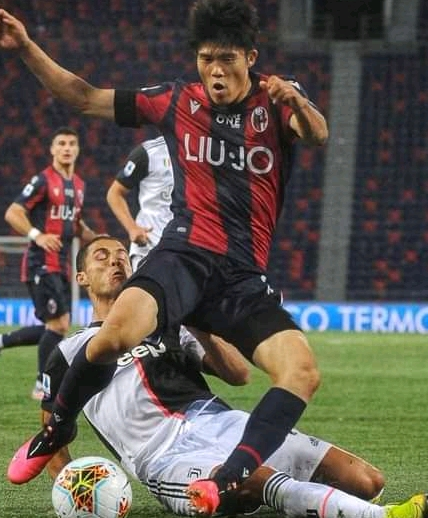 Arsenal are the biggest spendors in the Premier League after using £145 Million to sign 6 new players. Arteta is looking forward to bolster his squad & challenge for the UEFA Champions League. The Gunners signed Martin Odegaard, Aaron Ramsdale, Tomiyasu, Ben White, Sambi Lokonga & Nuno Tavres in Summer 2021 Transfer window. These are the 5 completed deaks on Transfer deadline day for Arsenal 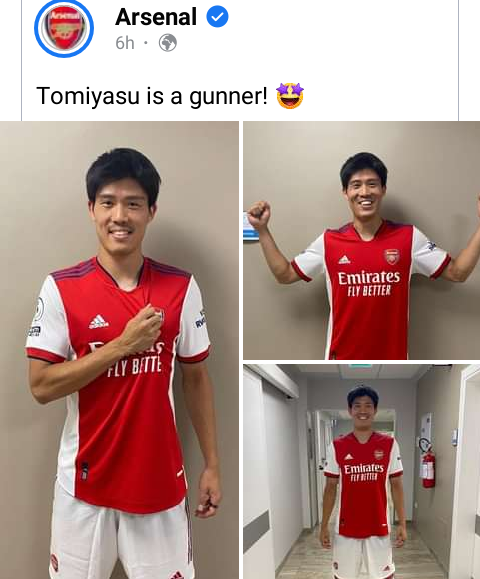 Arsenal signed Takehiro from Bologna at a fee rising up to £23 Million on the last hours of deadline day. The Japan Internation defender agreed to personal terms until June 2026 & is set to get a significant pay rise at Emirates compared to what he earned at Bologna. Tomiyasu successfully completed medicals yesternight at London Coloney before official announcement & unveilment. 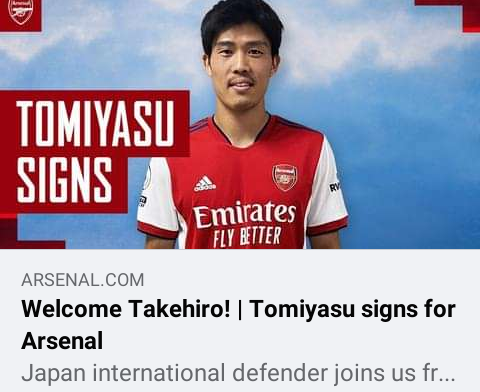 Arsenal right back Hector Bellerin was loaned out to Spain outfits Real Betis on a season long-loan deal. Bellerin was desperate to depart Emirates ahead of the upcoming 2022 World Cup competitions as he fights for a spot in Spain National team. 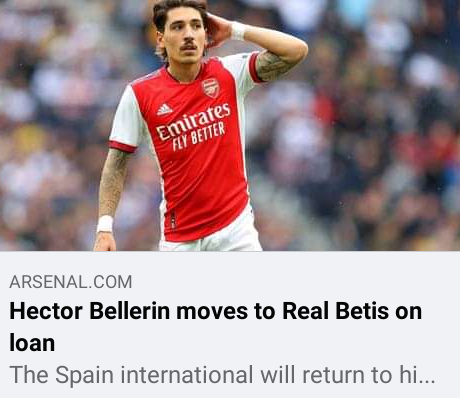 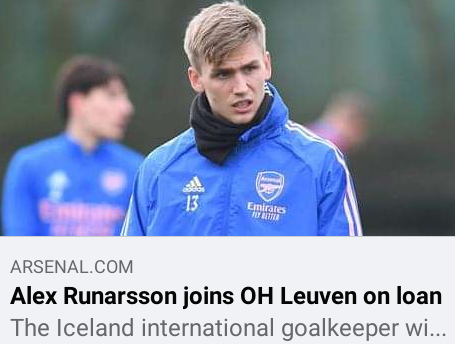 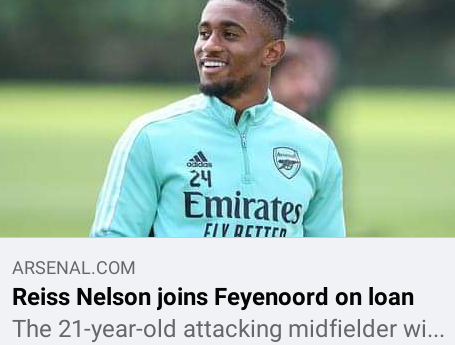 Arsenal attacking midfielder Reiss Nelso who is 21 years old joined Netherlands giants Feyenoord on season long-loan deal until June 2022. The Gunners reached an agreement with Feyenoord who paid €5 Million loan fee for Nelson with no option to buy on permanent basis. 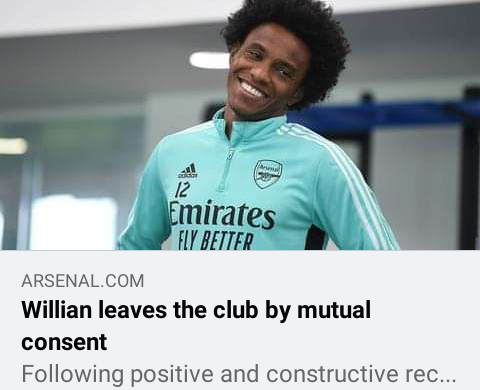 Arsenal had a positive & constructive negotiations with Willian who mutually terminated his contract at Emirates on his own consent. Willian will join his boyhood club Corithians on permanent basi. Arsenal missed out chances to sign Houssem Aouar, James Maddison & Max Aarons until next transfer window. 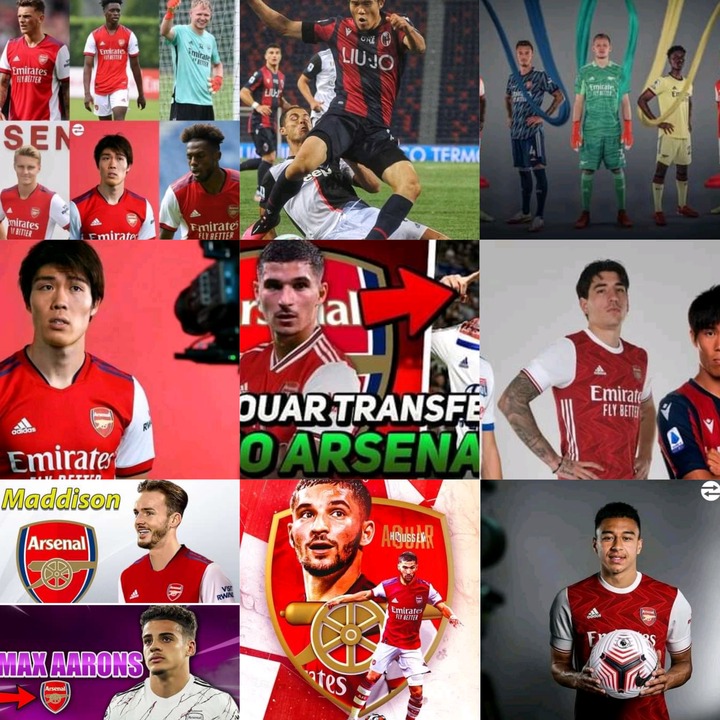