In Spain Division Huesca will be hosting Andorra. The hosts look to turn around from their poor run of no wins in four matches. Despite this they have been strong at home and have lost once in nine games and conceding only four in home ground matches.

They have kept four clean sheets in a row at their home soil where none of their last seven games have featured in excess of two goals. 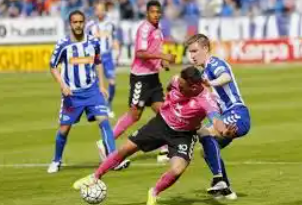 Goals have been pretty sparse in FC Andorra’s away game matches. They only have one of their last nine on the road in all competitions containing 3 or more goals.

They have kept clean sheets in the last two of those outings. They have scored seven and conceded only nine in nine fixtures on their travels. Tip Under 3.5 number of goals to be scored.

Cartagena vs Villarreal. The Promotion chasing Cartagena go in search of a third straight league win. They will be trying to extend an impressive record of just one defeat from their last eight home matches. They have won five of the matches.

They have beaten Eibar and Andorra in recent weeks. They scored exactly two goals in five of their nine outings something we expect their opponents to wary of. 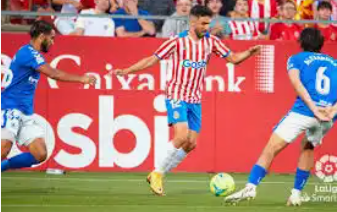 Villarreal B are sitting in mid-table and have now won just one of their last four, failing to score on three occasions.Two of those matches were at Huesca and Alaves, ending in 1-0 and 2-0 defeats. They have already lost six times in nine outings on the road. Tip home team to get a win.

Alaves is backed at 5/4 in the draw no bet market in this match.Tenerife have lost their last two league games and conceding four times.

Alaves draw no bet will be the main selection for this game, with a 1-0 away win forming the correct score prediction in this match.