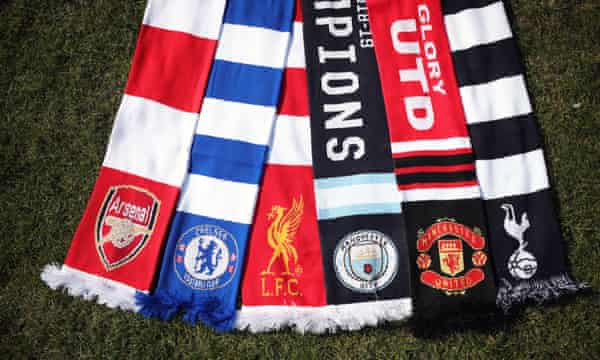 The proposed European Super League seems to be done for now after they announced late Tuesday night that it was suspended .All the six premier league clubs quits the competition .This due after being mounted pressure from there fans and FA warning them that they could be banned from the Premier league .The other 14 clubs in the premier that were not members met yesterday virtually and opposed the super league.

The competition was meant for 20 teams that from it ,15 teams were to be permanent .12 clubs that were going to be permanent already agreed and signed for the commitment.

It is now impossible for the competition to take place after the clubs quitting and those that haven't left now back to the drawing board .