Many always say, for every African Footballer's age you know off add atleast 10 years to his said age so that you can get his real age.This has been proved somehow right after Gabonese player Guelor Kanga is currently under investigation by Confederation of African Football (CAF)for an alleged identity fraud after discovering that Guelor Kanga who claimed he was born in 1990 which is 31 years ago reportedly lost his mum in 1985 which is 36 years ago. 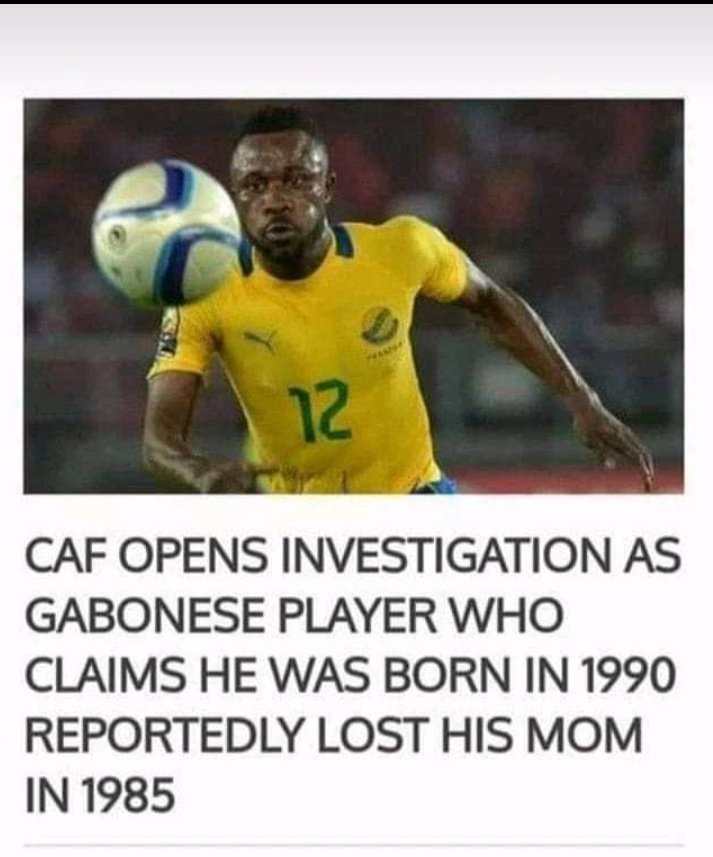 Geulor Kanga is a professional footballer who plays as an attacking midfielder for Gabon national team and Red Star Belgrade.Geulor Kanga was born in Congo.They were petitioned by CAF after the Congolese football confederation (FECOFA) launched a complaint for fielding a player who has frauded his identity.

FECOFA believes that Guelor Kanga whose current passport shows he was born on September 1, 1990 in Oyem, Kiaku Kiangana who died on October 5, 1985 in Kinshasa who was her mother.The Congolese are convinced that Red Star Belgrade forged his identity when he arrived at Gabonese second division club GBI. According to the Congo confederation, their was no way a player could be bone in 1990 whereas his mother died in 1985 unless he resurrected and gave birth to him of which is not possible at all. 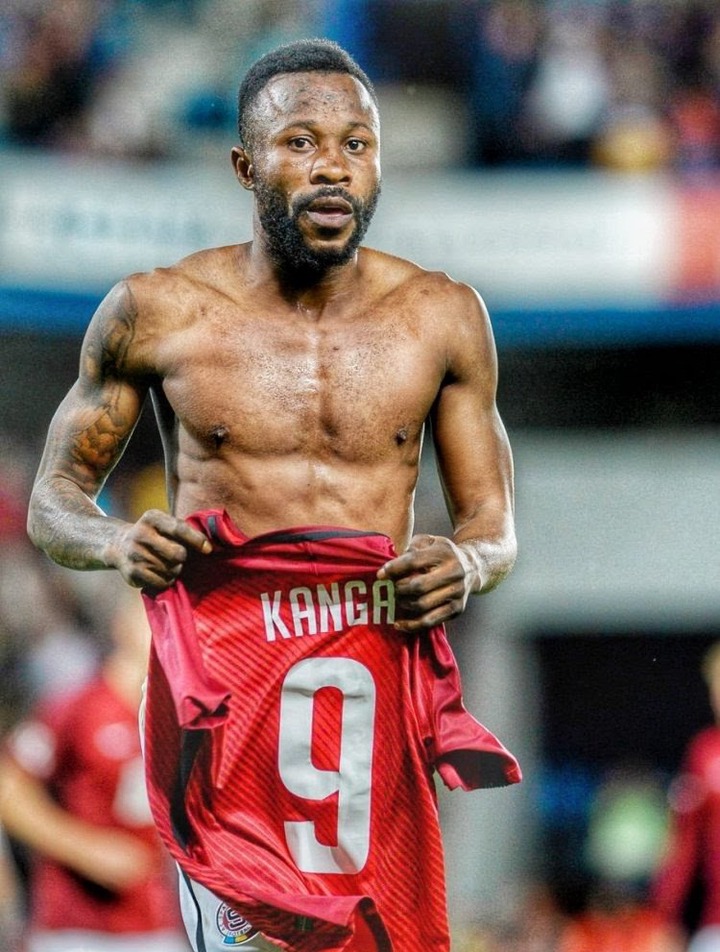 If the player will be found gulty the Gabonese football confederation will be charged with forgery concerning the administrative documents presented by the player and non-compliance with the fifa procedure relating to his charge of spotting nationality when he moved from Congo to Gabon.The Gabon national team will also be thrown out of Afcon tournament if they will be found guilty of Forgery.Their have been some cases involving africans players denying their age or telling lies about their ages. 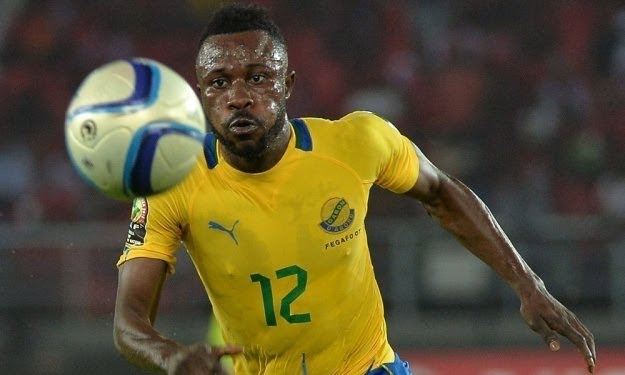