4 Things You Did Not Know About Antonio Rudiger.

By Peterdaish (self media writer) | 3 months ago

Antonio Rudiger is a professional footballer who plays for the English Premier League football club called Chelsea and the Germany national team. 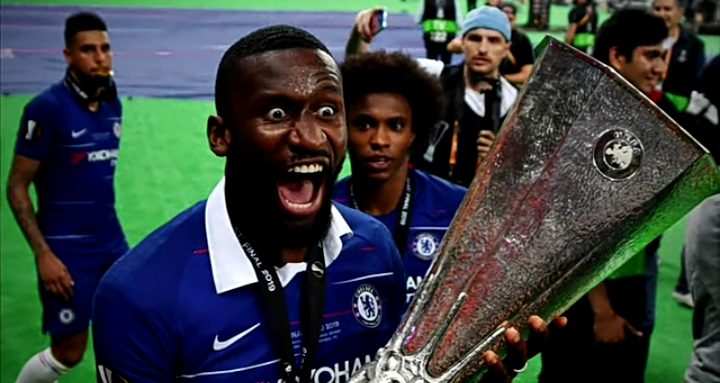 Antonio Rudiger is among the best center backs in the English Premier League. He has helped Chelsea football club in winning various football trophies. 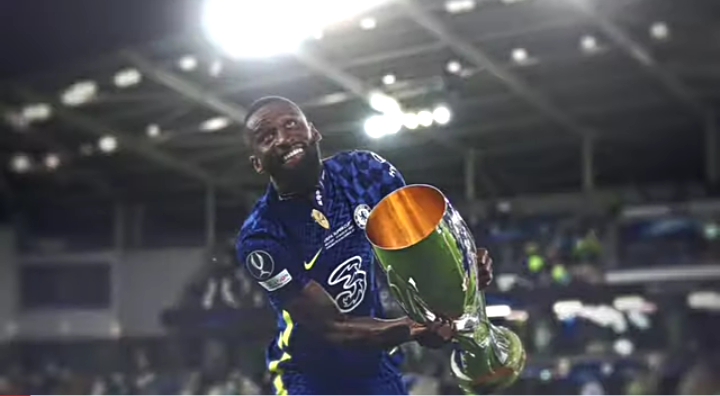 Today I will share with you some of the facts you probably did not know about this football player called Antonio Rudiger.

1. Antonio Rudiger could have played for Sierra Leone. 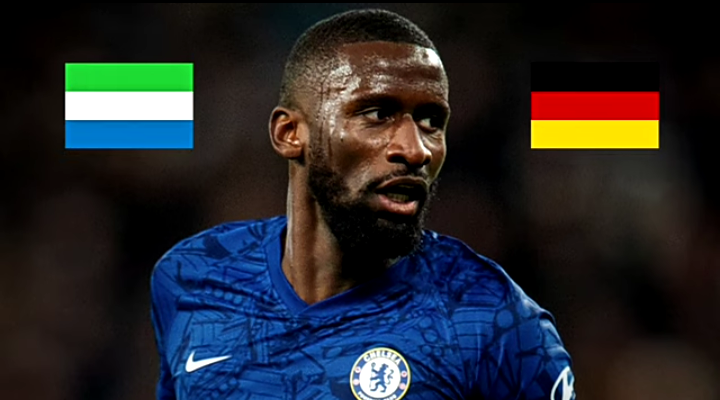 Antonio Rudiger is a great dancer and a song singer. He is a big fan of Afro beats. He is even in-charge of the Chelsea music entertainment group in the dressing room. 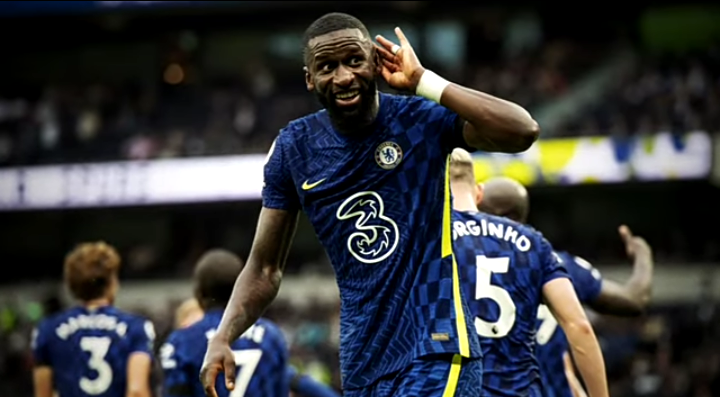 3. Antonio Rudiger is a writer.

Antonio Rudiger is not only a football player. He is also a writer of articles. He wrote an article about racism in football. 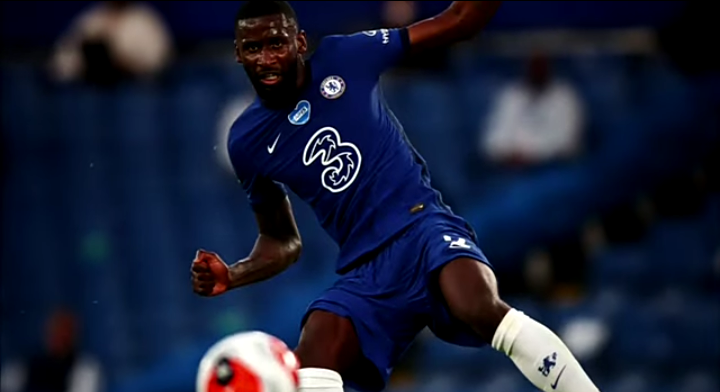 4. He is a great fan of Arsenal football club.

When Antonio Rudiger grew up he was a big fan of the English Premier League football club called Arsenal. He admired playing for the football club. 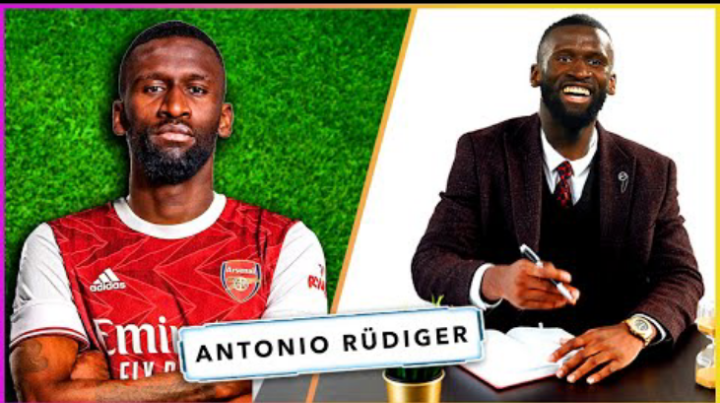