There are a number of players from Kenya who are plying their trade abroad for several teams. A number of them are within Africa and even most recently they have joined Zambian clubs in search for greener pastures. When they leave Kenya, all they want is to play in better leagues and earn better revenues than they earned in Kenya. 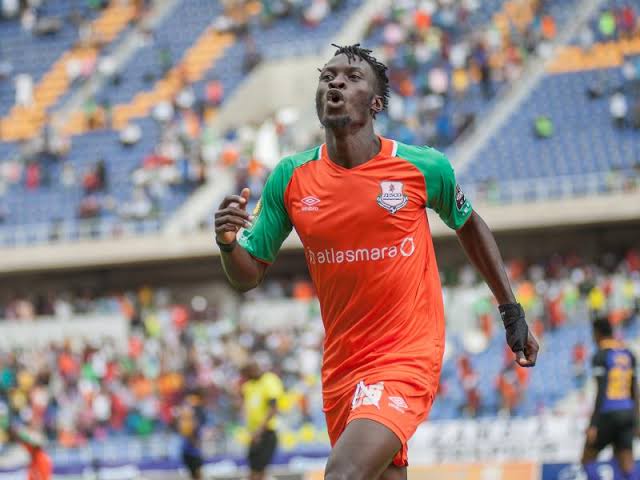 Some of the players playing in Zambia are Ian Otieno, the Harambee stars Goalkeeper, Jesse Were and John Makwatta who all feature for Zesco who are giants of the Zambian Super League. Musa Mohammed the former Gor Mahia Striker also plays for Lusaka Dynamos. In a recent match pitting the two teams together, Kenyan players came up against each other.

Kenyan prolific striker came off the bench to inspire Zesco United to another win that gets them closer to clinching the tittle. The teams were still tied with no goals between them, but the introduction of the former Tusker player made the difference as he scored the teams only goal. The game ended in a 1 nill difference as Zesco United extended their lead in the MTN Super League in Zambia. 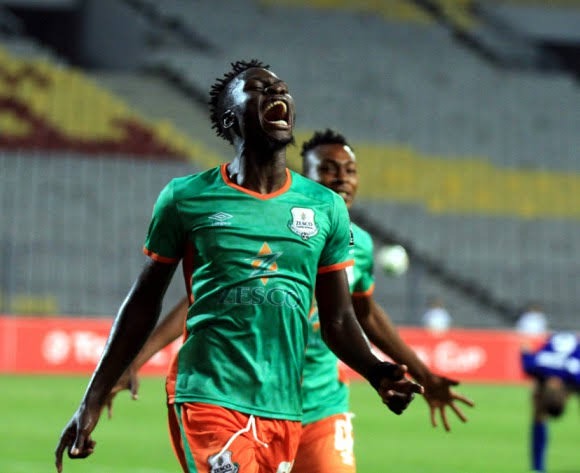 It was match week 32 and Zesco are now with 58 points after only 28 games. It is important to note that the team has a game in hand and it just needs 3 more wins to win the league title. The game was a sweet revenge against Dynamos after it beat them in the ABSA cup some few weeks before their latest game on Sunday. 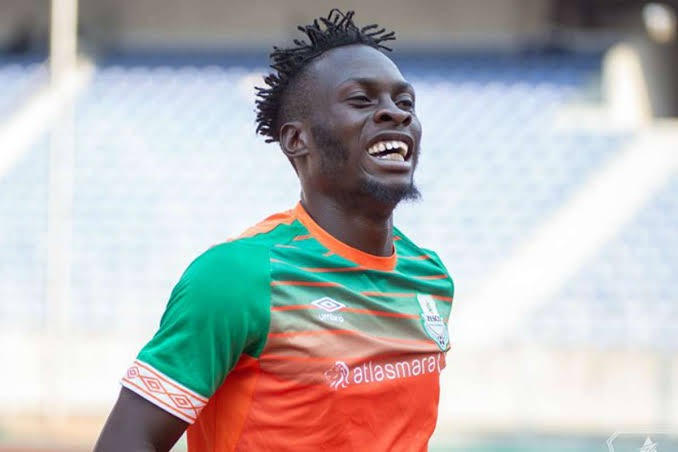 Jesse Were is already an household name in Zambia as he is the all time top scorer for Zesco and with every goal he extends the record. That makes it difficult for another striker who would want to achieve the same. The three wins from Zesco will see the them lift the league title. This will be another great milestone by the Harambee stars Striker.

Opinion: The Future Of Kenyan Football Is Bright And Safe In The Hands Of These Young Players