Weekend Outcome That Might Determine The Premier League Champions Race

By 5starFutbol (self meida writer) | 29 days

The Premier League Week 3 is set to take place this weekend with most teams facing tough fixtures Ahead of the match day 3. Manchester United is set to visit the molineux stadium on Sunday afternoon, Chelsea and Liverpool meet in Anfield stadium where the reds are the hosts. 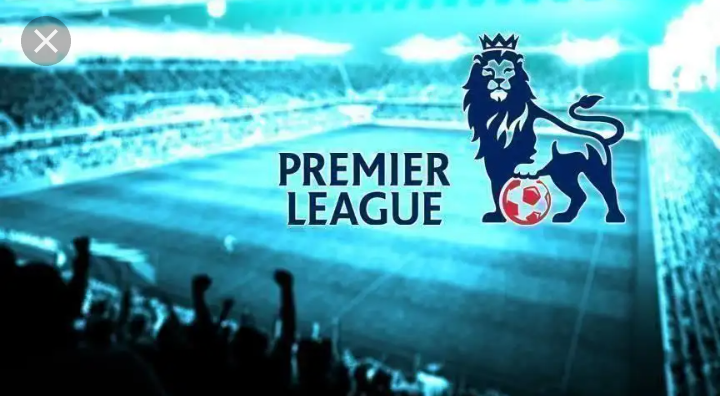 Manchester City play Arsenal in Etihad stadium while Tottenham play watford in White Hart Lane stadium. We are however looking at how the Premier League champions are going to be determined by the weekend results. 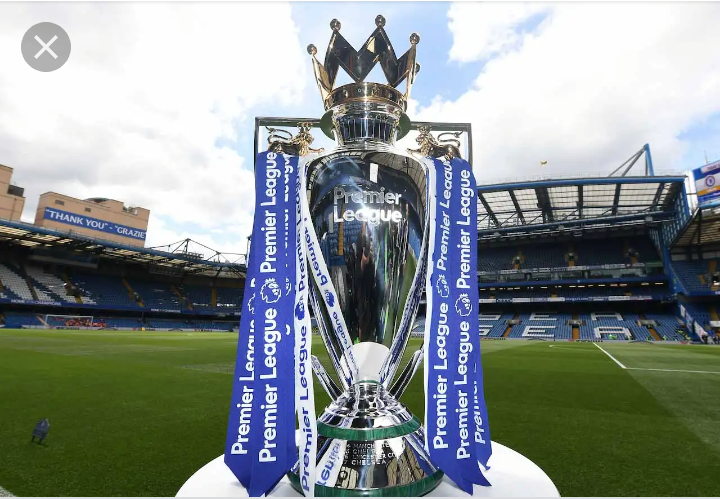 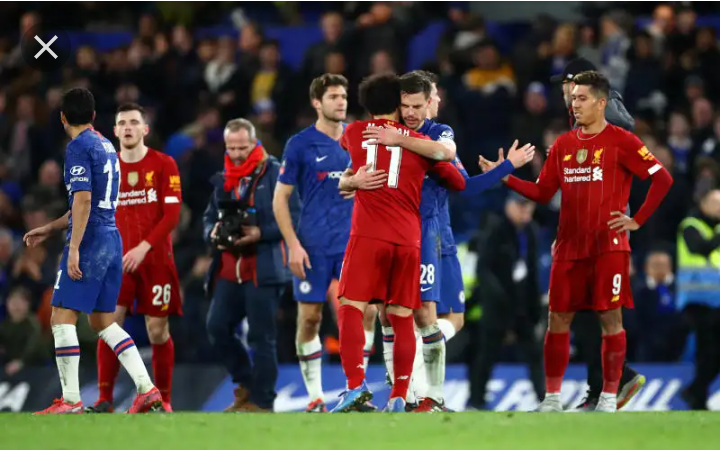 However Tottenham also looks favourite this season after their strong start in in the new season. Should they beat Watford they will be at the same level with Chelsea at the top of the table. Should West ham also beat Crystal Palace, they will be at the top of the table with West Ham, Chelsea and Tottenham which means London teams will dominate. These will give an hint of how the Premier League table may be at the end of the season if these teams will be able to conquer the tough fixtures that are head of them this weekend.