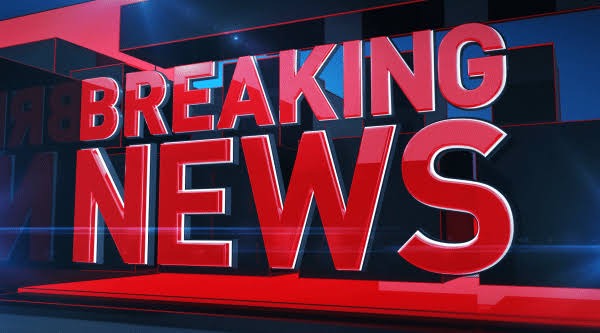 Jamie O'Hara says Chelsea, Liverpool, Manchester City and Manchester United have ‘gone to another level’ and that they are ‘too good’ and ‘too powerful’ for the likes of ‘Leicester City and Tottenham Hotspur’.

LEICESTER 2-2 NAPOLI : Goals from Ayoze Perez and Harvey Barnes looked to have given Leicester City victory in their Group C opener only for Osimhen to strike twice as both sides settled for a point. 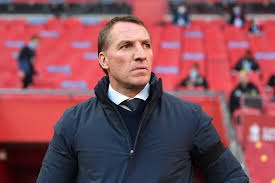 Leicester City boss Brendan Rodgers believes his side proved they can compete with the best in the Europa league despite blowing a 2-0 lead to draw with Italian opponents Napoli. 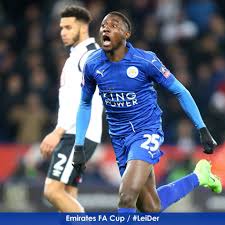 Tempers flared on the pitch in a fractious ending that saw Wilfried Ndidi sent off for Brendan Rodgers side. Tensions had been rising between the two sets of fans and dramatically boiled over after the final whistle.

Leicester City and West Ham United represent the premier league while Celtic and Ranges, who both dropped out of champions league qualifying are involved one again.