French center back who plays for English club Manchester United has given eight words that has kept him moving and makes th capable of winning tittles in his soccer life.

Rafael Verane joined Manchester United from Spanish giants Real Madrid during a transfer in 2021. Verane is one of the most established and decorated center backs in football history having won a total of 20 major trophies 4 champions league and a word cup for his notional team in inclusion. 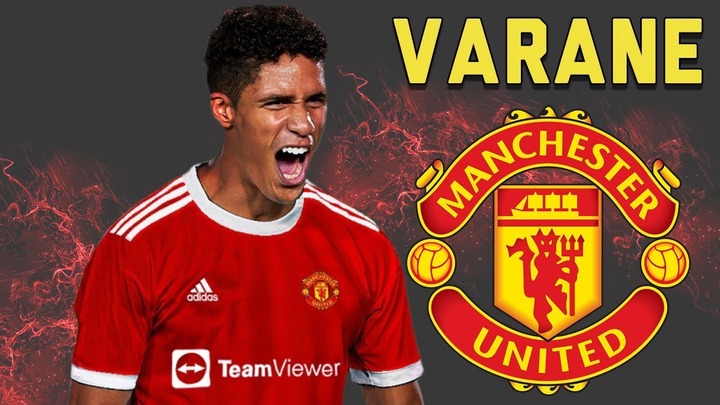 In an interview with Manchester united magazine, Raphael Verane gave eight words that keeps him moving and makes him win tittles, Verane who grew from a humble background in France said that attending boarding school during his teen taught him how to be confident and strong.

"To fall is allowed, but to rise is mandatory" Verane said. He added that these words keeps him on line at times when things get tougher and encourages him even when things do not work out.

United fans must now take to account these statements, they must be confident in Raphael and believe that the 2018 world cup winner will bring the glory days back to United.Just the same way he did it in Spain, and France he is going to do it in England.

5 Of The Best Polytechnics In Kenya