Barely hours after beating English Premier League side Liverpool in the Champions League final, one of Real Madrid's longest-serving players has confirmed that he will be leaving the Santiago Bernabeu based giants.

In what was a befitting send-off, club captain Marcelo Vieira da Silva Junior has announced his decision to end his time with the Spanish giants after another successful season under Carlo Ancelotti. 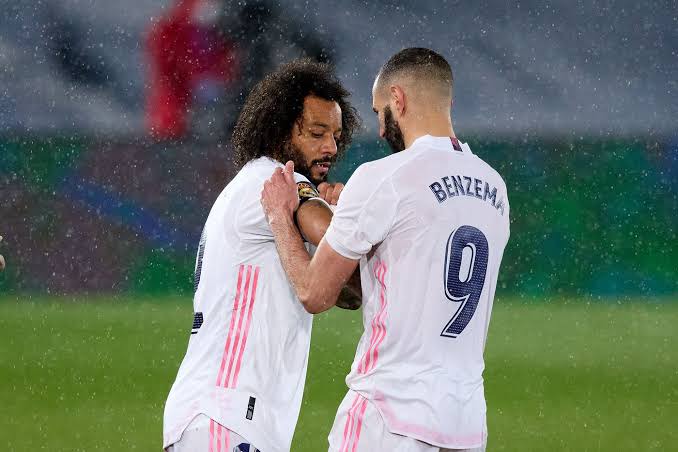 Real Madrid has managed to lift the La Liga and now the Champions League trophies with Marcelo adding yet another medal to his vast collection which makes him the most decorated player in the history of the Los Blancos having won 26 trophies.

The 34-year-old was signed from Brazilian side Fluminese in 2007 and has been a mainstay in Real Madrid's lineup until recently when he lost his starting place to France international Ferland Mendy. 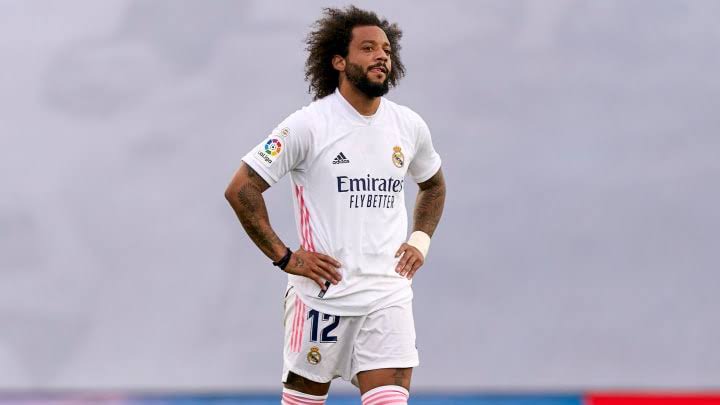 In his prime, Marcelo was considered to be among the best attacking left-backs in the world of football during his 15 years stint at Real Madrid.

As confirmed by Italian football journalist Fabrizio Romano who is always privy to happenings in the transfer market, Marcelo leaves as a free agent and will be confirming his next club in the coming days. 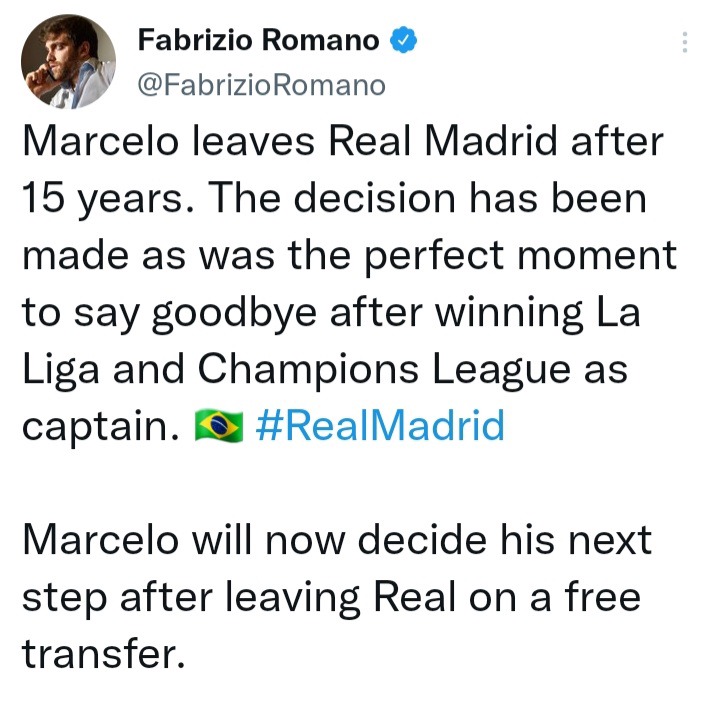