History Repeats Itself: Why Chelsea May Finish Without A Trophy Despite Being In 1 final And 1 Semi Final

Chelsea are in top form in their recent premier league games and in champions league games too.Chelsea have only lost once in more than 23 matches under new coach ThomasTuchel.Chelsea defeated Manchester City 1:0 last week but one and qualified for the F.A cup final where they will face Leicester city. 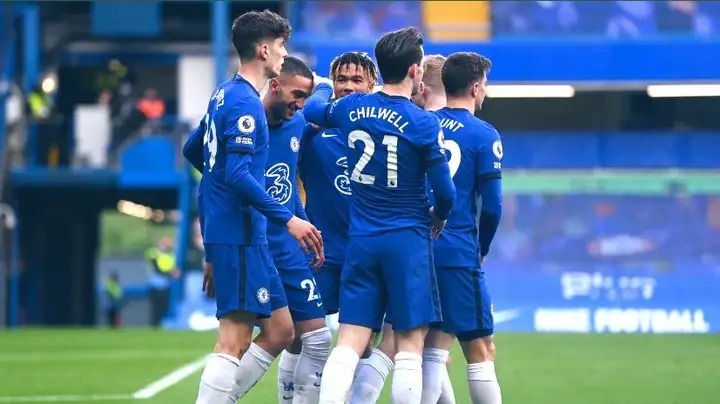 Last season Chelsea eliminated Manchester United in the semis of the F.A cup before bottling and being defeated by Arsenal in the final.In recent years Chelsea have been perfoming well agaisnt big teams unlike the small teams or the average teams.In this season F.A fourth round Chelsea found it to hard to break Sheffield defence until the last minutes of the game.Chelsea have struggled for good results with average teams and history might repeat itself and they may struggle again in the final against Leicester city. 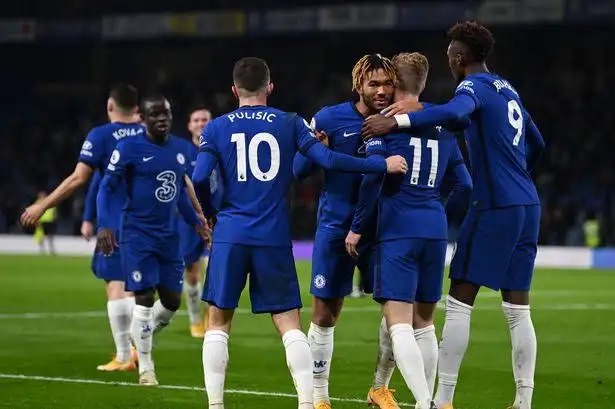 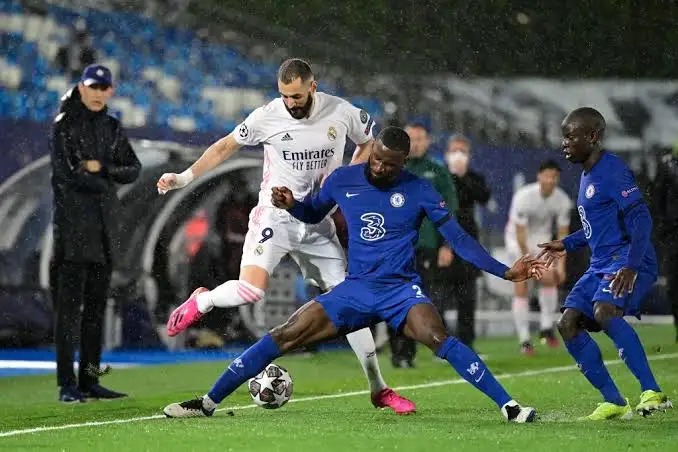 History may repeat itself and Chelsea may be eliminated by Real Madrid because they have more experienced players and coach more than Chelsea.Furthermore Real Madrid knows the competition more well than Chelsea as they have been dominating for so many years.Recently they won 3 successive Champions league trophy from 2014/2015 season to 2017/2018 season. 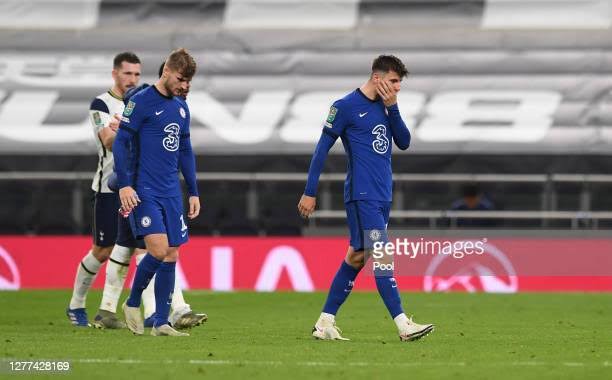 Chelsea May Not Win Any Trophy This Season, They May Not Reach EPL Top 4 (Opinion)