The Only Record That Man United Holds That Will Trouble EPL Clubs To Break This Season. 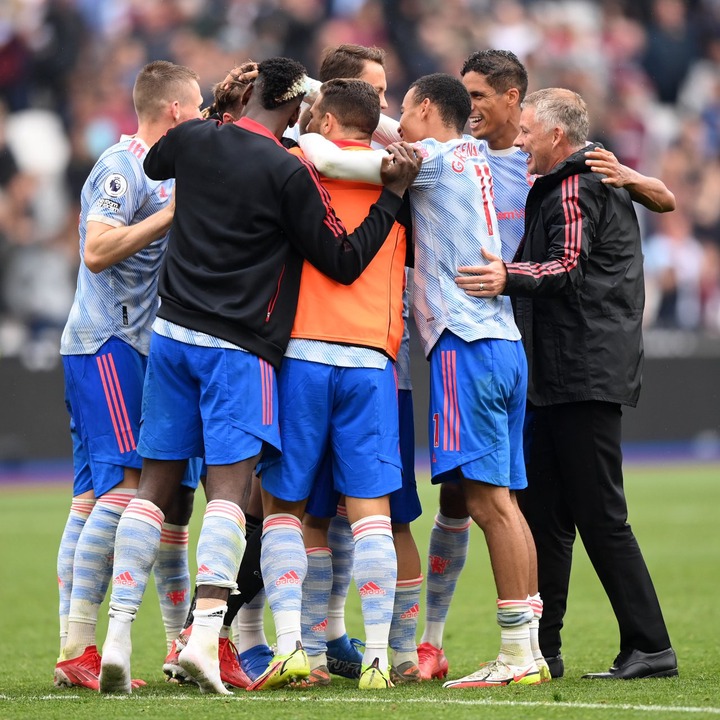 Manchester United still haven't lost away in the Premier League since January 19, 2020.No one in English Football League history has done better than their 29-match run.

Manchester United are still in good form this season and are continuing with their unbeaten run after starting the season very well. This season they have defeated Newcastle United in their second premier league game which ended at 4-1, this was the second debut for Cristiano Ronaldo in which he scored a brace and the other two goals scored by Portuguese attacking midfielder Bruno Fernandes and The England International Jesse Lingard.

The other away game was the yesterday's game against West Ham United, this game was a very tough game and West Ham United scored their first goal before the half time break which was equalized by Cristiano Ronaldo before the break. After Half time, Jesse Lingard scored for Man United from the Bench to lead at 2-1 in which De gea, Man United goalkeeper sealed the win by saving the penalty before the game ended.