The January transfer window is rapidly approaching, and several teams, including Chelsea, are planning to bolster their roster. Chelsea is in transition under new management, which is why they have had a mediocre start to the season. 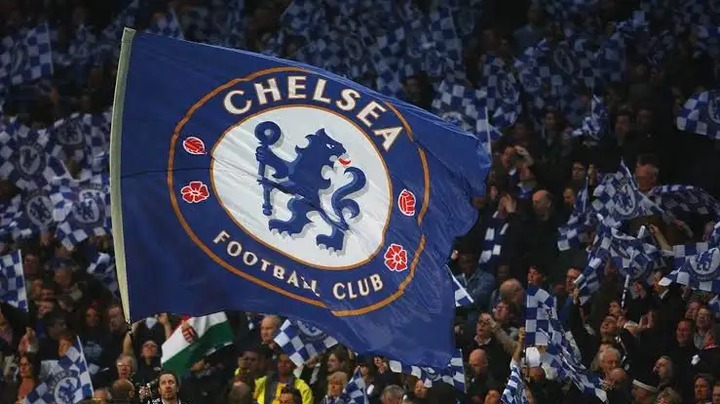 Chelsea misses out on a key target

Chelsea has had a long-standing interest in Brazilian sensation Endrick, but the deal appears to be fading. Real Madrid have reached an agreement with the Brazilian talent, according to transfer guru Fabrizio Romano. Real Madrid will pay a fee of €60 million. Real Madrid intends to sign all necessary paperwork, and Endrick will join the Catalans in July 2024. 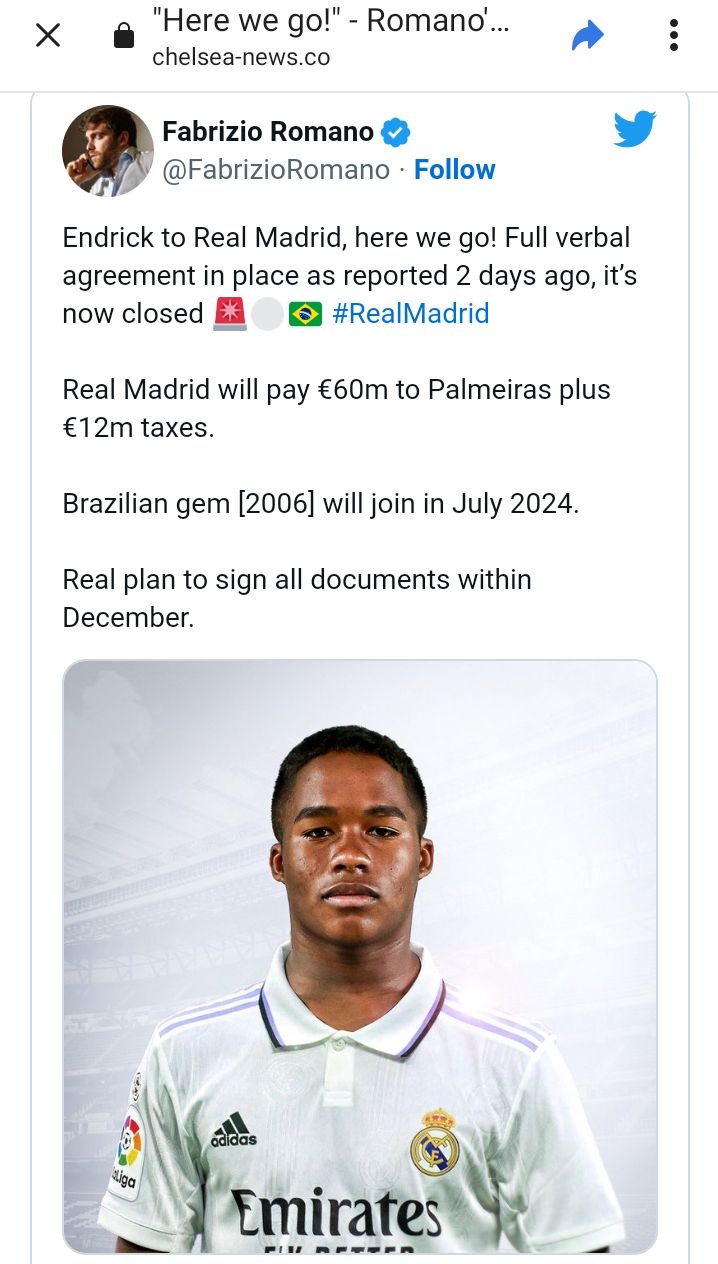 Rafael Leao, a Chelsea transfer target, has added fuel to the fire regarding a move to Stamford Bridge during the transfer window. Leao has continued to impress in Serie A and now for Portugal at the World Cup, scoring two goals in limited game time. 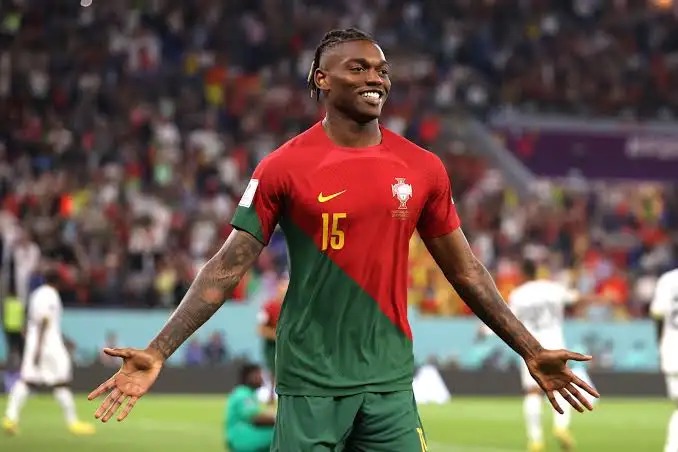 Since being linked, the Portugal international has toyed with the idea of moving to west London on several occasions. One thing that has stood out since those reports is the winger's budding romance with Chelsea defender Reece James. On social media, the latter claimed that Leao was the toughest player he had ever faced, to which he replied, "My bro." Chelsea's social media account would be followed by the Portugal sensation.