By FantasyPremierLeague (self meida writer) | 29 days 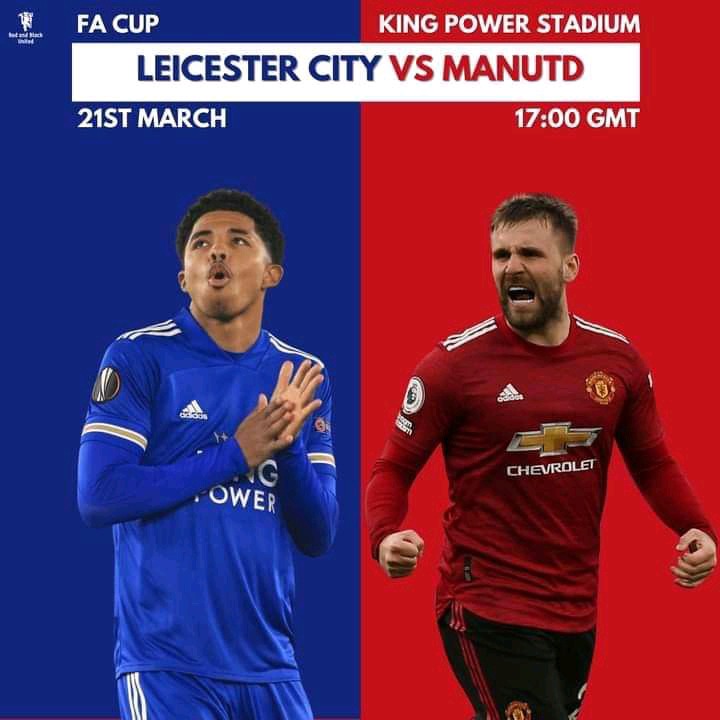 The Kenyan first media house is set to air the FA match between Manchester United and Leicester City which is starting at 8:30 p.m. The match allegedly comes after the Saturday competition, where AFC Bournemouth lost 3-0 to Southampton and Manchester City defeated Everton 2-0 at the Godson park, a match that was aired live in this television. 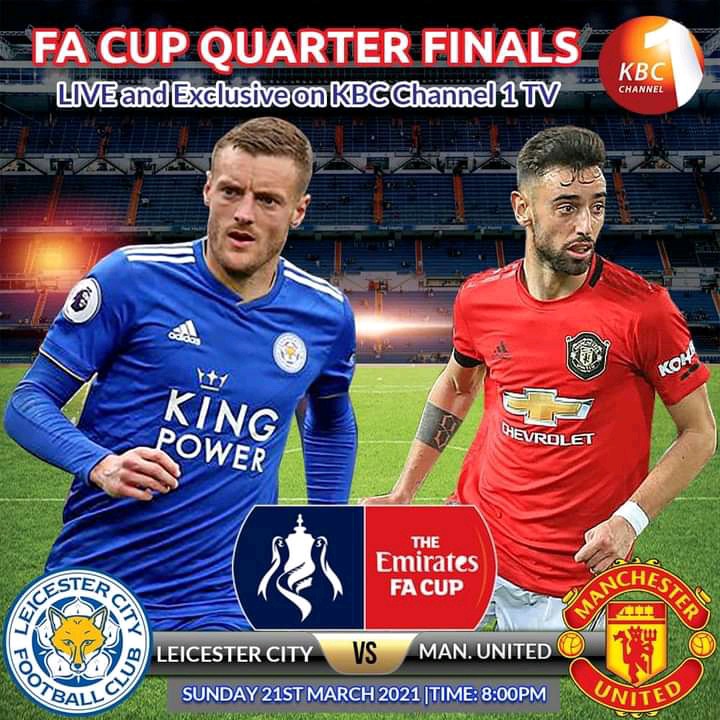 Goals from Okay Gudogan and Kevin De Brune late in the second half gave pep Guardiola's a semi final spot, where they are waiting for the red devils and Chelsea to play so that they know their next opponent. 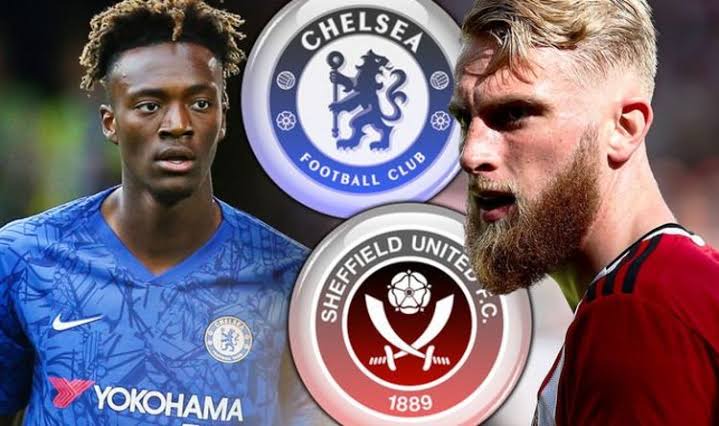 Manchester United received a big boost in the Europa league competition on Thursday, when Paul Pogba featured to score their only winning goal, after recovering from the injury that kept him out for some time. 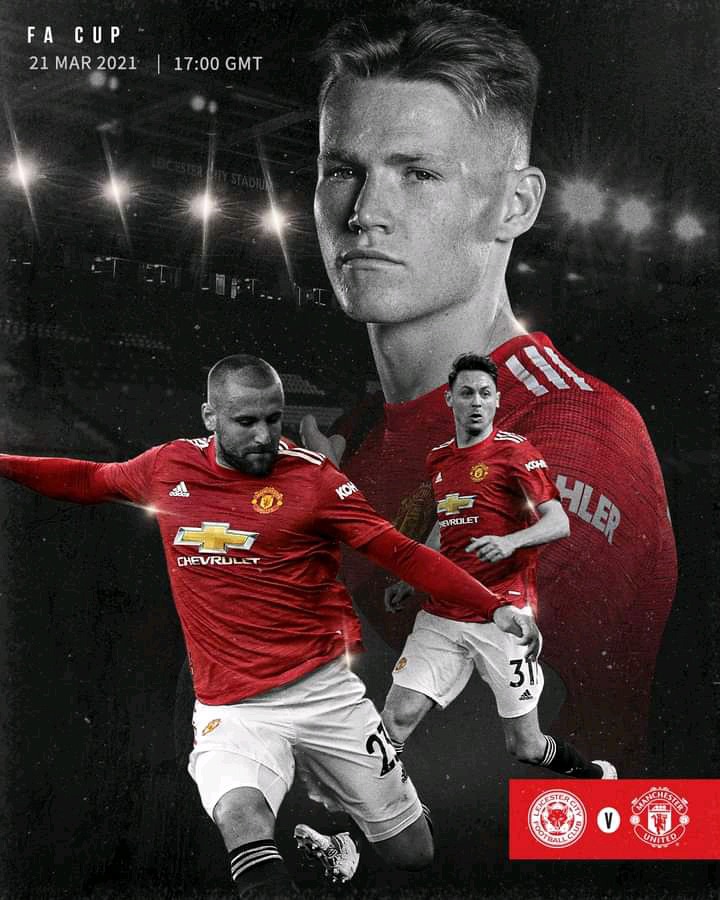 Chelsea on the other side have enjoyed a smooth run in all competition since the arrival of Thomas Tuchel, with them being currently unbeaten. Today they are playing the struggling Sheffield United at the stamford bridge. 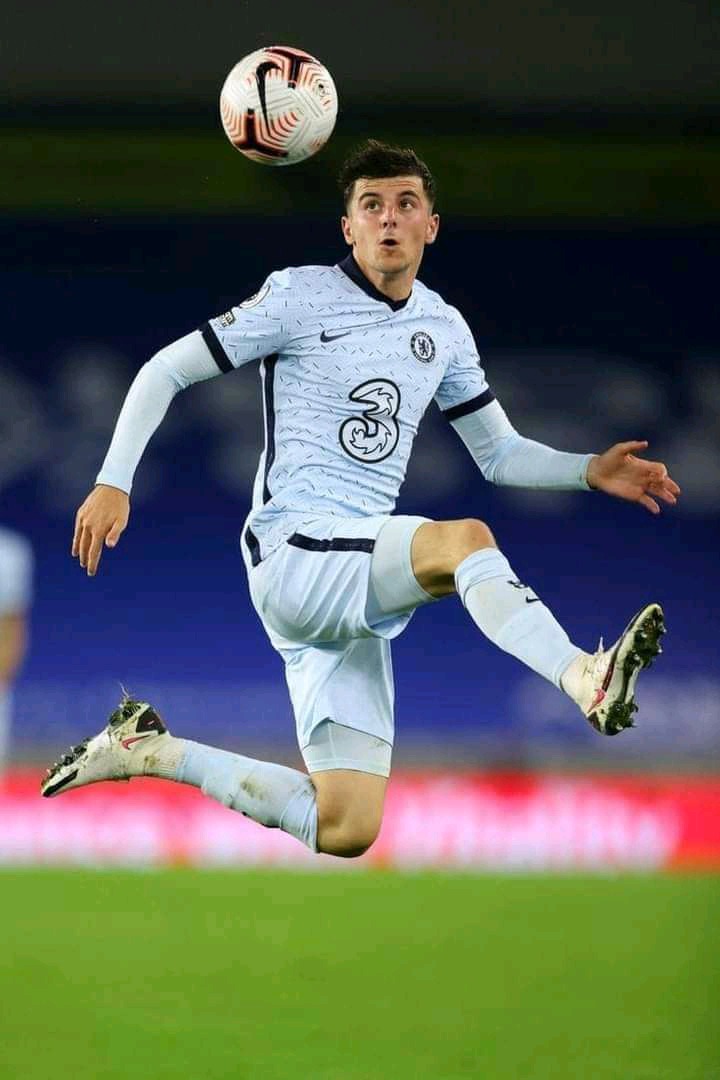 Chelsea Dominates the FA Team of The Week

The Explainer: How The New European Super League Will Work And Its Format

Stake On These 4 Matches And Earn Big