In what was an entertaining showdown, Villarreal brilliantly thrashed Young Boys in the Champions league in a match ending on 4-1 score which serves as a big motivation as they travel to play out Bilbao. These two meet at a time they smack at the middle of the table just two points away from each other. 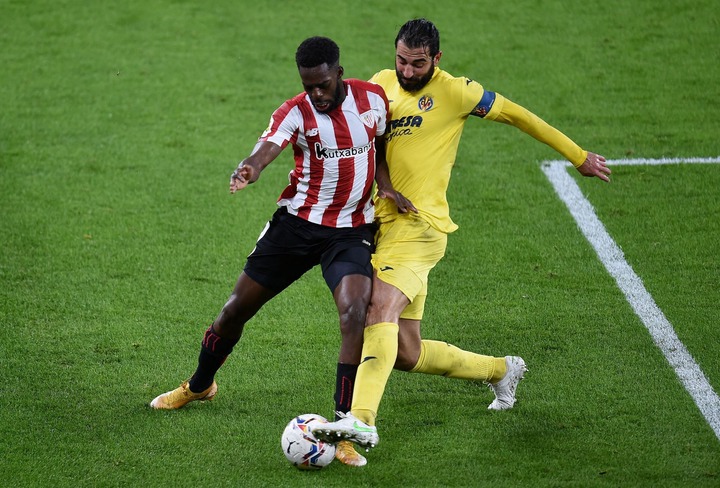 Bilbao are clearly ahead following their most recent deserved narrow 1-0 win over Alaves that definitely propelled them past their rivals today. The focus is now to fancy their chances against a Villarreal outfit who by all means are seeking to move up the ladder. The round of 9 in the Italian Serie A welcomes a top clash between high flying AC Milan and Bologna side. Going into this encounter, Milan sit in an impressive second spot having accumulated a whooping 22 points in just 8 matches, 10 ahead of their 8th placed hosts. 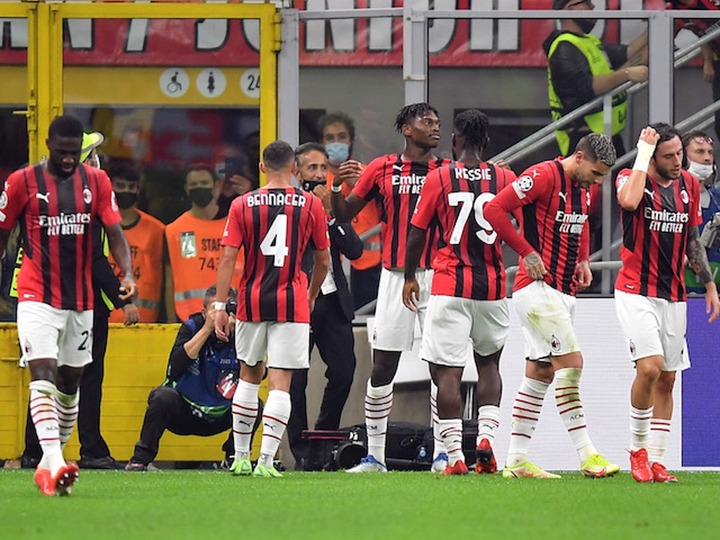 Despite their struggle in the European top tier competition losing all their first 3 games in a very tough group consisting of Liverpool, Atletico Madrid and Porto who all beat them, Milan have produced outstanding performance domestically. They are now just two points behind the league leaders Napoli. Apparently, the former have turned their energy and concentration to the Serie A where they hope for maximum benefit given their chances outside are minimal. 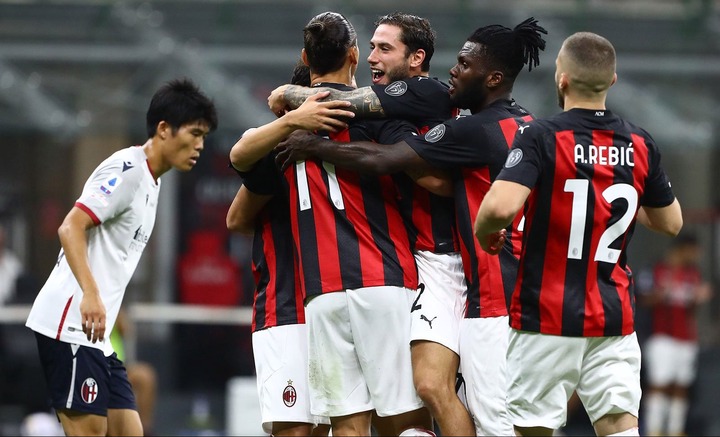 Having brilliantly outsmarted their opponents today 6 times in 7 matches which they are unbeaten, the visitors stand as the most cherished to edge past Bologna with a win. 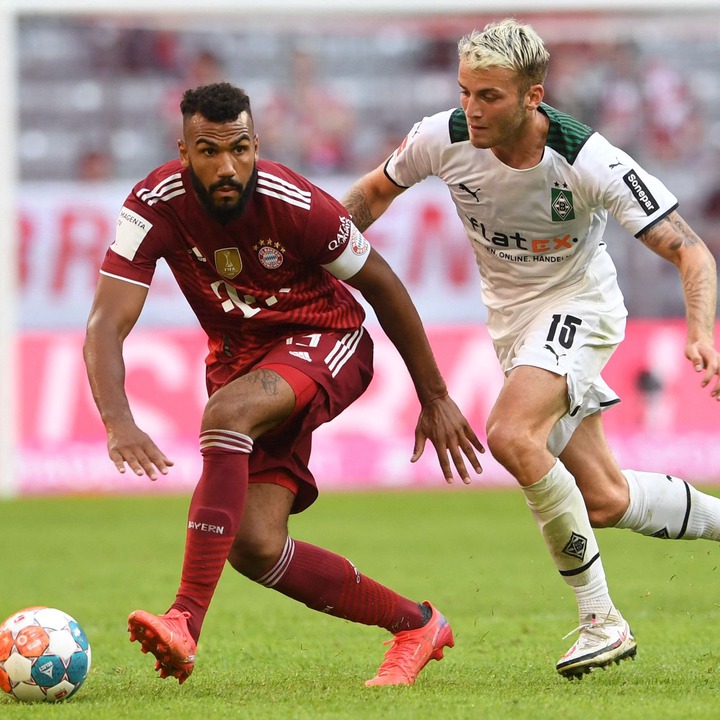 There has been a growing concern in Hertha Berlin's defense line that has henceforth contributed to their many woes. They have conceded at least a single goal in the last 9 fixtures played across all competitions which is actually a cause for alarm if at all they would wish to keep up their momentum. 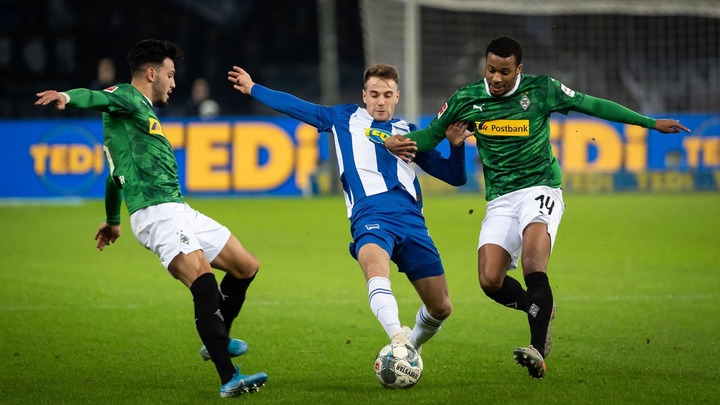 Coincidentally, these two are exactly 2 points and two positions away from each other with Borussia MG ahead at the 11th spot having garnered 11 points in their 8 opening games. 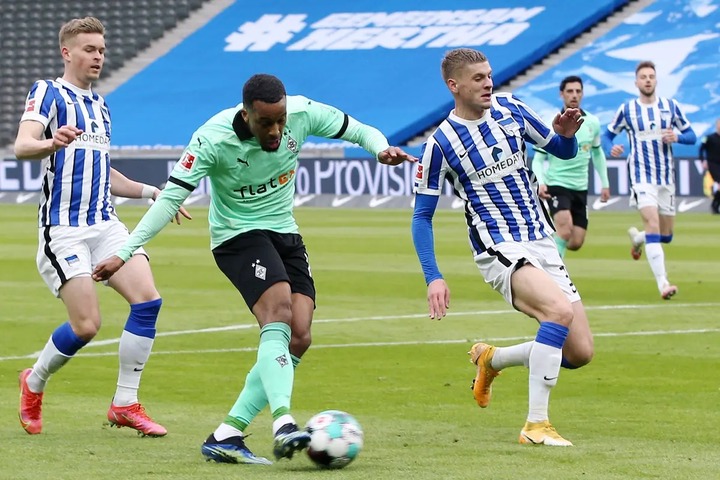 The visitors Mochengladback have not been to their expected standards and might need to urgently restrategize their plans afresh before it becomes too late. We back them to get a victory that will be a crucial build up for them going forward. 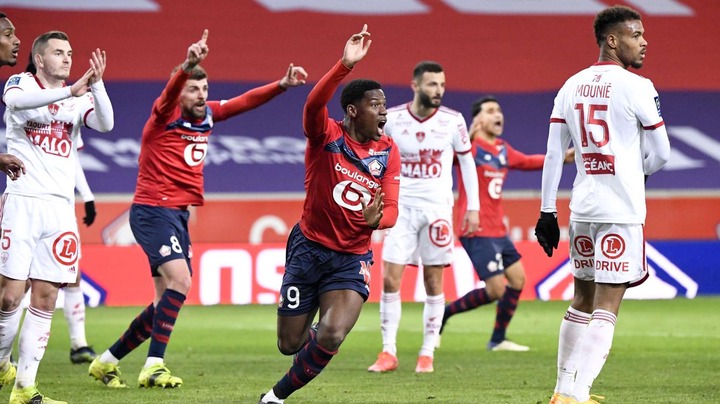 Brest who have recently developed and made it an habit to outshine Lille when they play together have squared off in the last 7 head to head matches each side managed three wins. Seemingly, this could be a signal for Lille not to by any chance overlook the visitors. 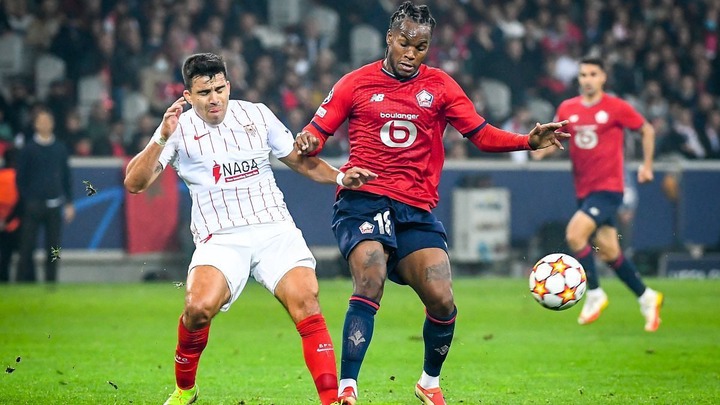 The visiting side Brest as they take up a challenge against Lille, will be seeking their very first win of the season after going through what can be termed as a poor performance currently battling it out at the relegation zone with only 5 points. On the other side, Lille who have 14 points are relatively walking on the right track and will be hoping to get a win that will be a huge boost for them. 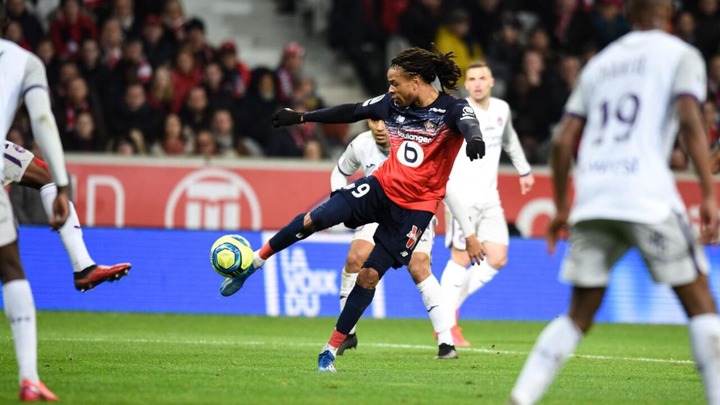 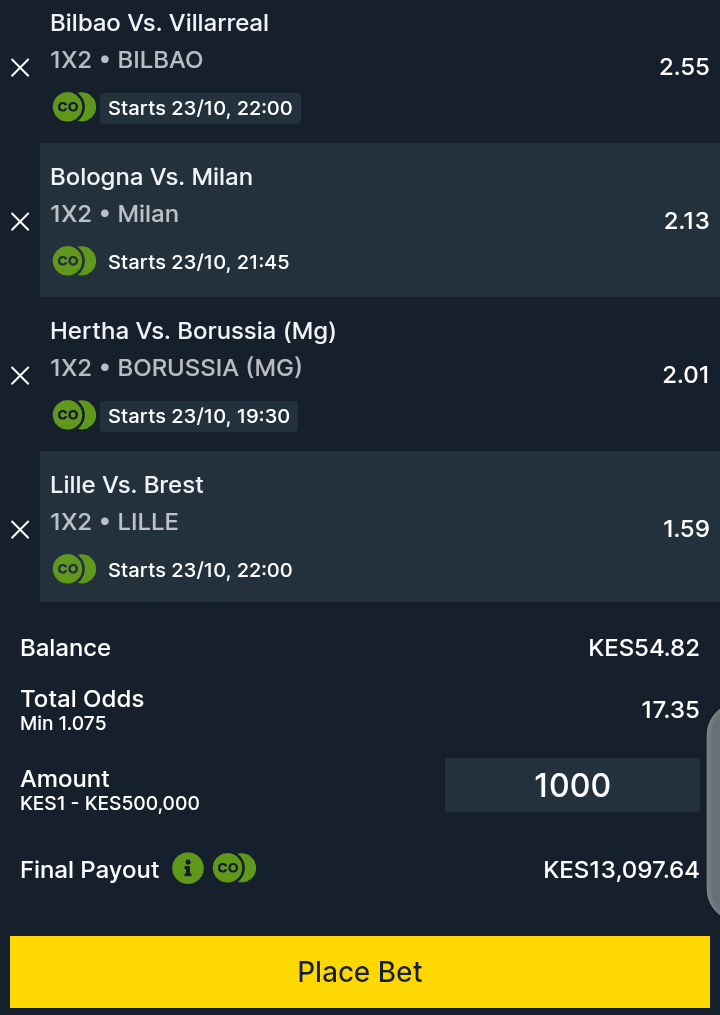