The hosts have won four matches,lost Seven matches with two draws coming in the championship.The goal difference is 18-13 in favour of the away team. 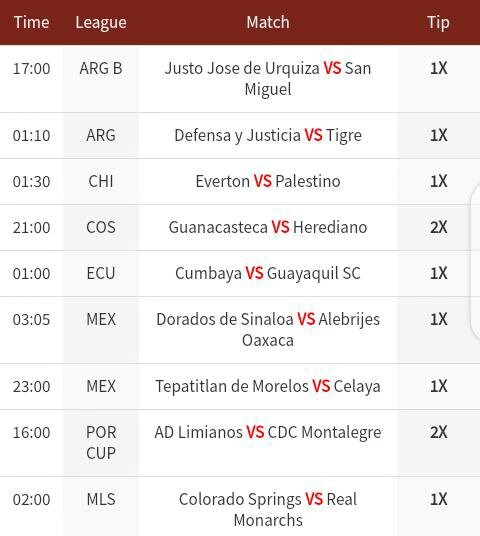 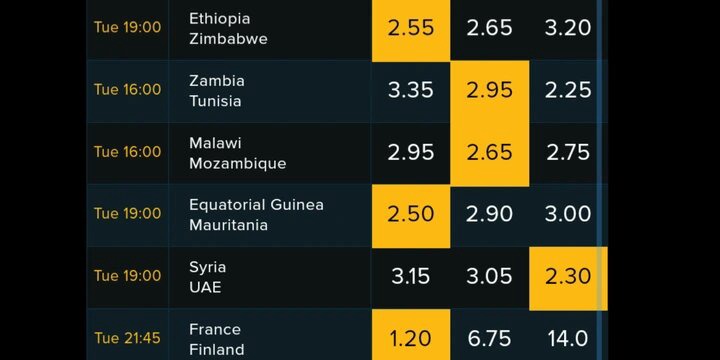