Just in: The Moroccan best striker given an offer to the league and other news from transfers

By Mosetimedia (self media writer) | 26 days ago

Napoli who have been intrested in the player Azzedine Ounahi due to his outstanding performance in the recently concluded world cup held in Qatar which saw him help Morocco to reach the semifinals, today have come up with a offer for the player. 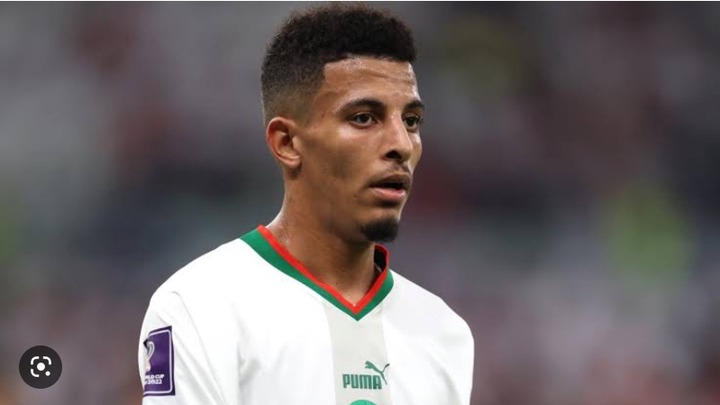 They have offered a bid of €15m which is negotiable and they are ready to leave him in the current club till Angers the season is over talks are on in order to land on a final deal to sign the player.

Manchester United have today finalized the signing of the goalkeeper who they have been having interested in for for a while now since there other keeper was recalled back to Newcastle. 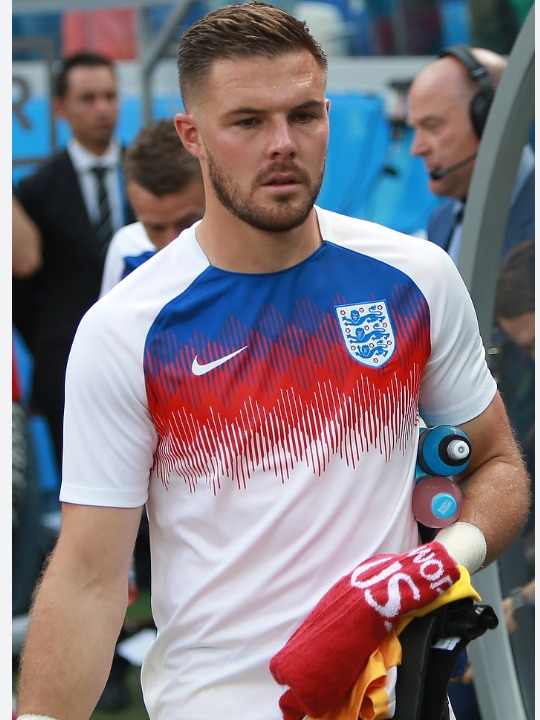 It's now official that Jack Butland is a Manchester keeper and it is reported that details on his contract will be discussed today evening. His medical tests are already done and he is ready to join training.

Ten Hag,the team head coach of Manchester United commented this about Sancho Who is said to have a injury "Football players aren't robots. He is back in Carrington and that shows he is making progress and he is ready for the next step".

"I would like to have Jadon back as soon as possible. But some processes you can't force - and this is one of them, ”’He aid. 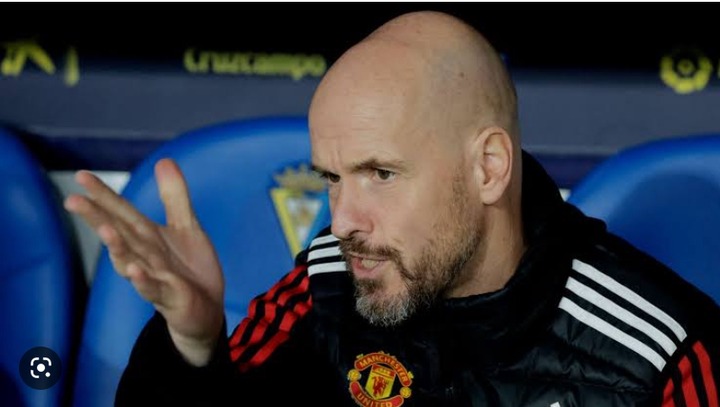 Napoli have finally finalized on signing of Bartosz Bereszynski, a player they have been aiming for a while now, the youngster from Poland he has been having outstanding performance. He has been signed from Sampdoria Medical tests are to be done today in the afternoon. 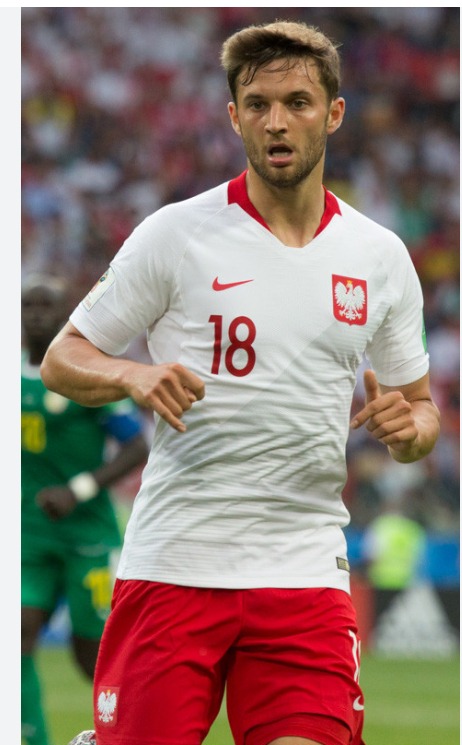 He was signed as a backup option for Di Lorenzo. Also Sampdoria will get Zonali from Napoli on a Loan deal until June.

Content created and supplied by: Mosetimedia (via Opera News )