By EnglishFootball.com (self media writer) | 10 months ago 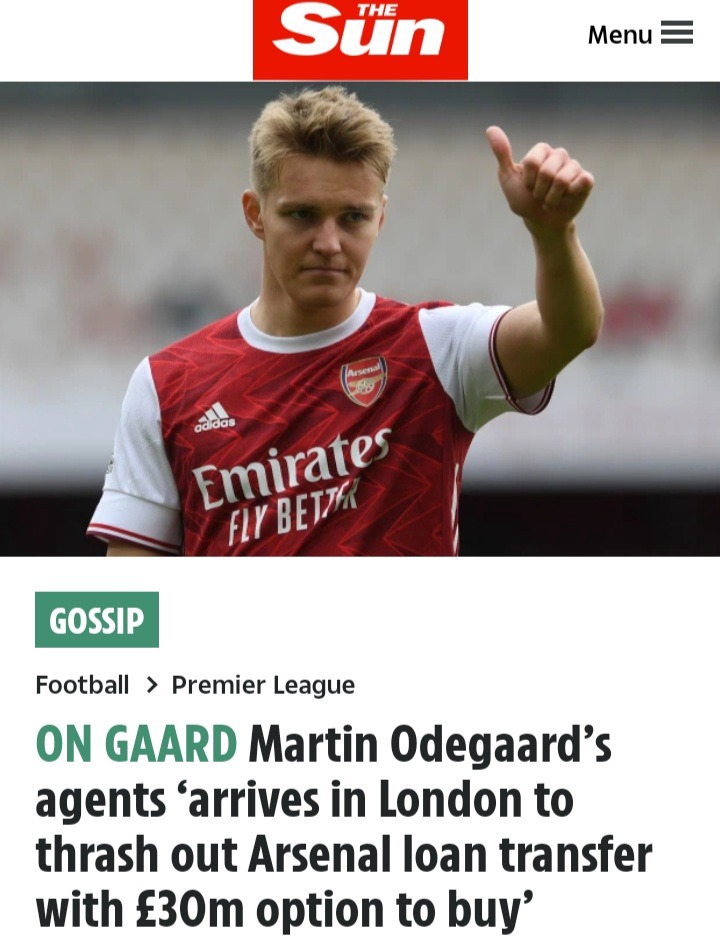 Arsenal are struggling in the transfer window to sign high profile players. With both Ruben Neves and Maddison still linked with the club. But the latter could cost the Gunner's a relatively high prices. 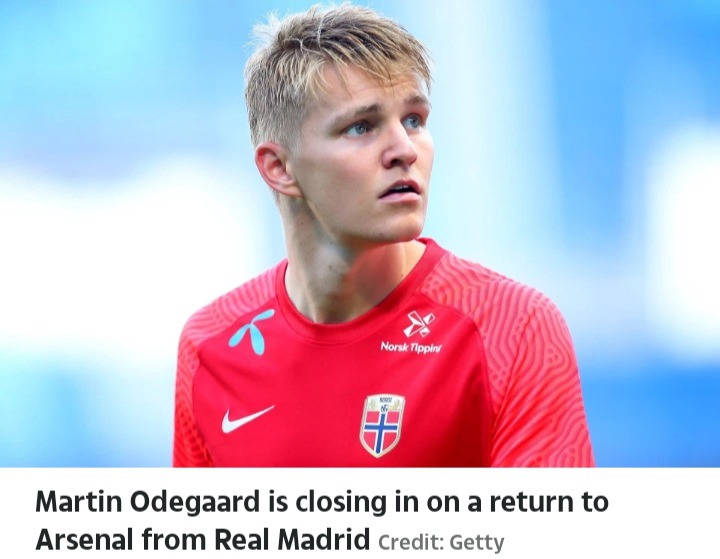 And Arteta will have to at some extend seek other alternatives. Meanwhile Leicester City have been reluctant to sell Maddison to any club. And if a must then any suitor will have to part ways with at least £100m. 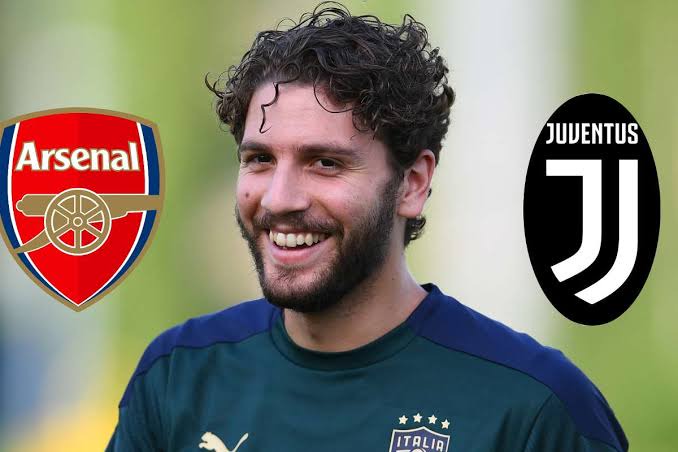 While on Tammy Abraham is a big blow to the Gunner's. As the young Englishman has opted to join former Manchester United manager Jose Mouriho at Roma. In a deal believed to be worth £34m which was initially. 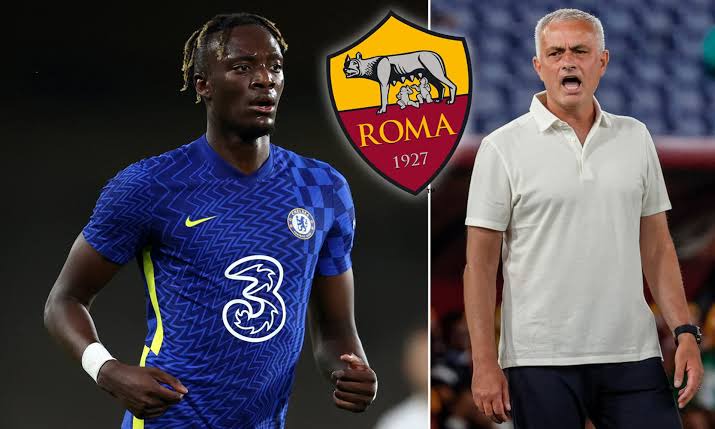 Thought to be a loan move but it's confirmed as a permanent deal. To other transfer blow to Arsenal is from Juventus. Who have been reported by transfer guru and journalist. 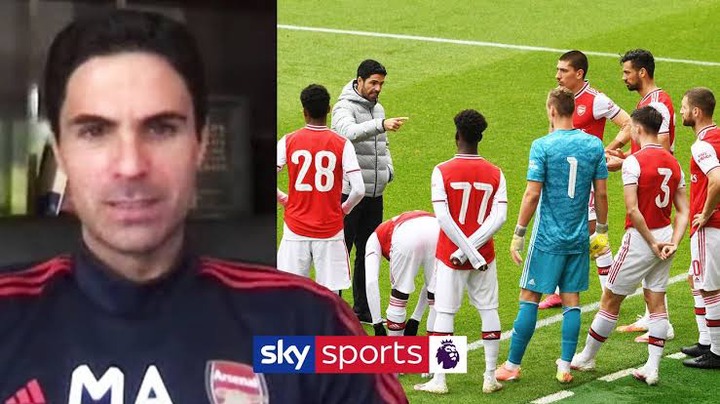 Fabrizio Romano to have signed Locatelli in a deal worth €34m plus add ons. While Real Madrid have been rumoured to be willing to let their Norwegian International. Martin Odegaard leave Los Blancos. 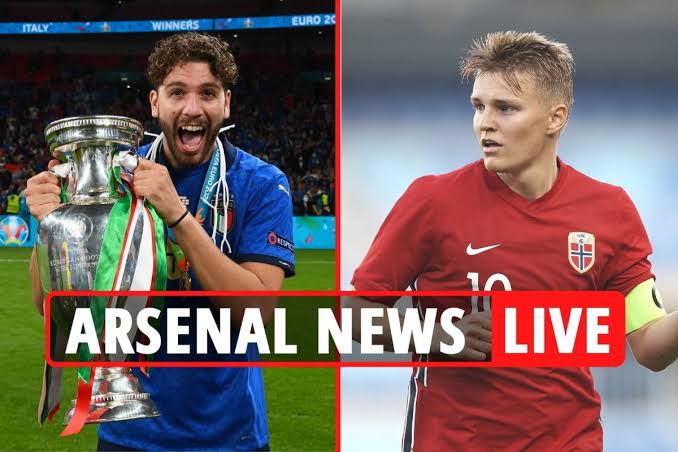 With the Sun, reporting that Odegaard representatives. Have landed in London to try seal Odegaard's loan move. To Arsena again with an option to buy later next year for around £30m.

Good News For Chelsea As They Reach Full Agreement For Raphinha

The only premier League stadium where Cristiano Ronaldo has never scored a goal in his career.