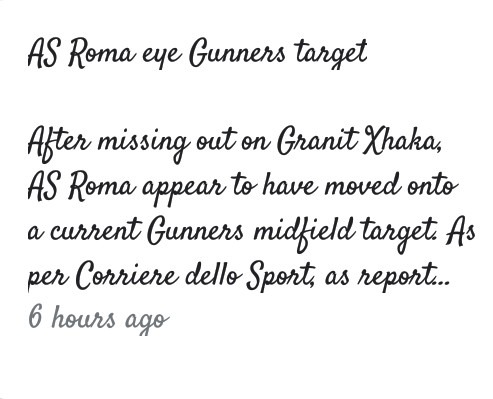 AS Roma are close to completing the signing of Arsenal’s transfer target Denis Zakaria from Borussia Monchengladbach. AS Roma are planning to recruit the defensive midfielder as the replacement of Granit Xhaka who chose to remain at Arsenal after negotiations for the transfer of the Swiss International to Stadio Olympico broke down.

Egypt’s head coach Hossam El Badry has stated that Arsenal’s midfielder Mohammed Elneny has expressed his desire to play for his country in the World Cup qualifiers fixtures which are set to kick off next month. El Badry said that Elneny has been very frustrated by Arsenal’s decision to stop him from playing for his club and that he is looking for other ways to force his way into his national team. 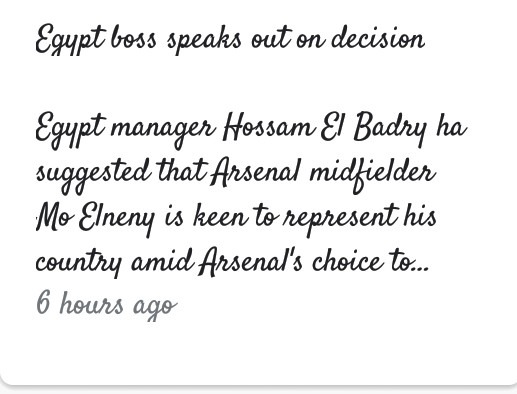 Arsenal together with the other 19 clubs in the Premier League reluctantly but unanimously voted against allowing their players to represent their countries which are in UK’s Red List. Elneny is not the only player who is throwing a fit towards this decision, Manchester United’s striker Edinson Cavani has also collided with Manchester United officials over denying him permission to represent his country. 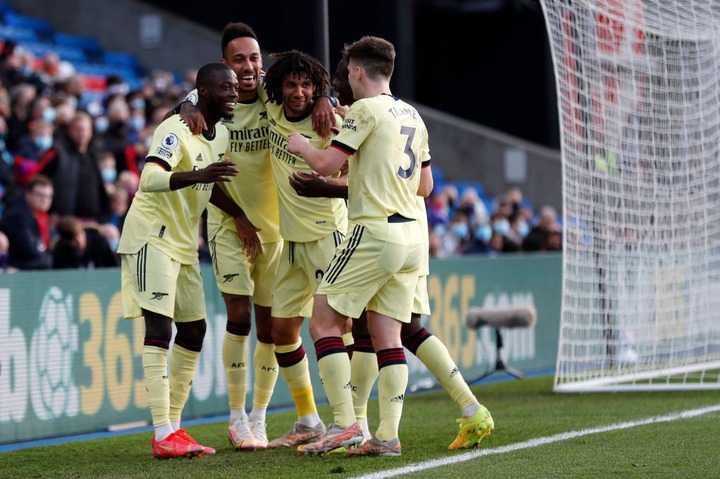 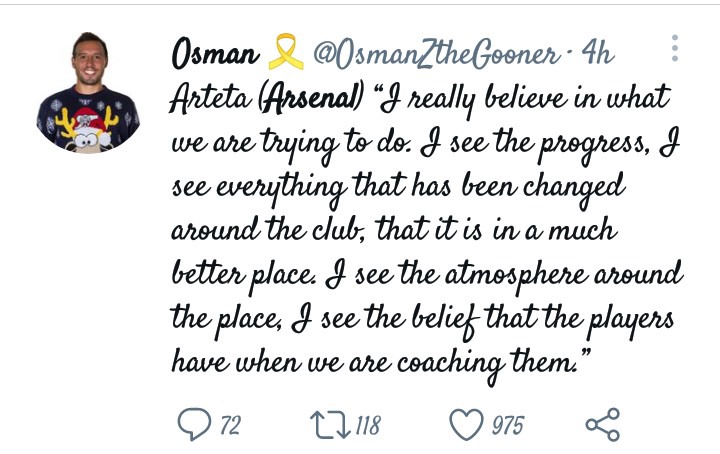 Mikel Arteta promised the fans that Arsenal are going to pick up an upward momentum with regards to their performance. He said that he has seen his players improve a lot both on the pitch and in training. He added that he has observed a new sense of hope and direction and that the players have improved , more than one way. Arsenal will play against Manchester City today at the Etihad Stadium. Will we see the same old Arsenal or will we witness a rejuvenated squad that is going to shock the world?