5 Teams That Can Beat Paris Saint Germain In The Champions League.

By Joshua_Sport (self meida writer) | 1 months 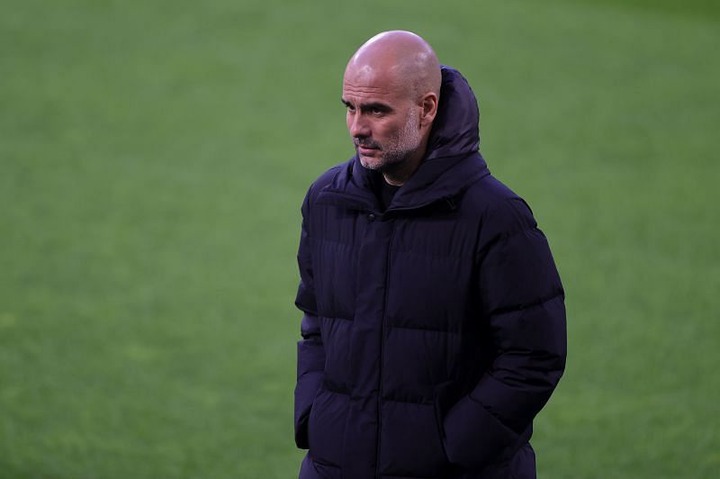 Manchester City has flourished under Pep Guardiola, winning three league titles in the last four years and reaching their first Champions League final after defeating PSG in the semi-finals last season. City, on the other hand, was defeated in the final by Chelsea.

This summer, though, they have added to their numbers. City have signed Aston Villa's Jack Grealish and are interested in Tottenham Hotspur striker Harry Kane. Manchester City's strike problems would be solved by a prolific no. 9, especially against a team like PSG, which has a ferocious offensive but a questionable defense. 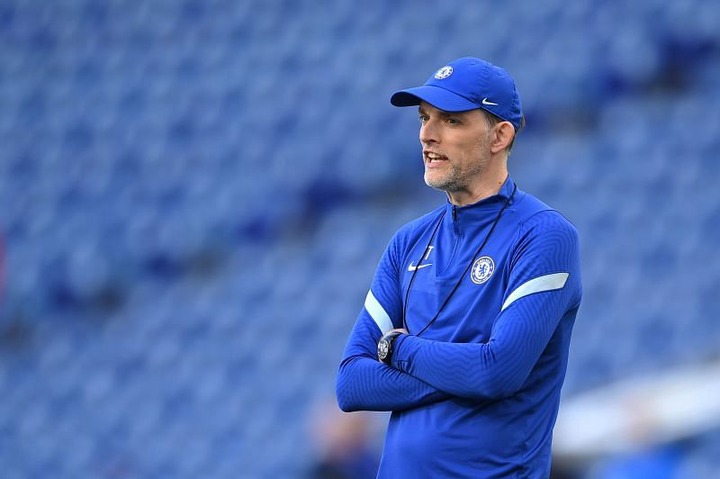 Following the arrival of Romelu Lukaku, Chelsea now have probably the best roster in the Premier League.

Lukaku has signed a £103.5 million deal to return to Chelsea following two world-class seasons with Inter Milan. The Belgian striker is one of the finest in the game right now, and he ensures goals for Chelsea. Chelsea lacked a prolific goalscorer last season, and Lukaku has been brought in to fill that void. 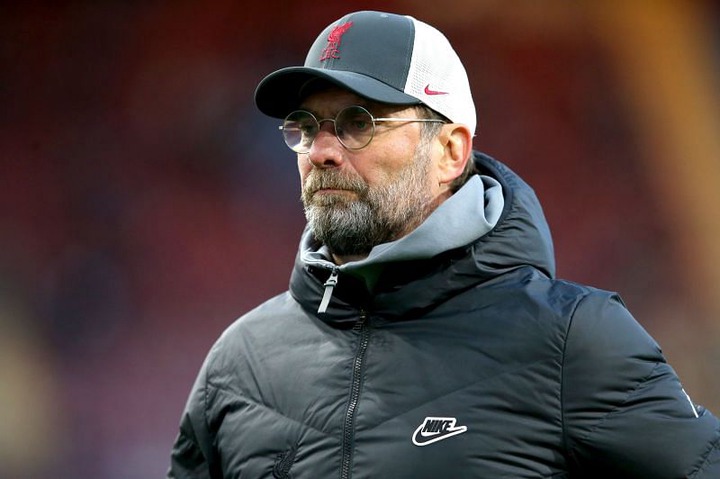 Another squad that could overcome PSG this season is Liverpool. This summer, they have only made one notable signing, RB Leipzig's Ibrahima Konate, a French centre-back.

The Reds won the Champions League in 2019 owing to Mohamed Salah, Sadio Mane, Virgil van Dijk, and Roberto Firmino's outstanding performances. Liverpool's 2021-22 campaign will once again be determined by the quartet's performances. 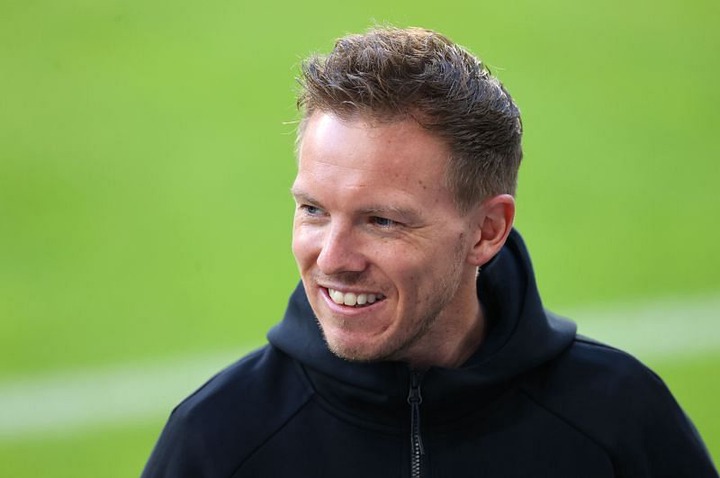 Everyone has noticed Bayern Munich's consistency over the years. They don't spend a lot of money on a regular basis, but they still do well in the league and in the Champions League.

Last season, the Bundesliga powers were pushed out of the Champions League by PSG, who won the continental triple in 2020. This time, they have a new manager in Julian Nagelsmann, who is known for his tactical adaptability and might help Bayern turn the tables on PSG if the two teams meet again this season. 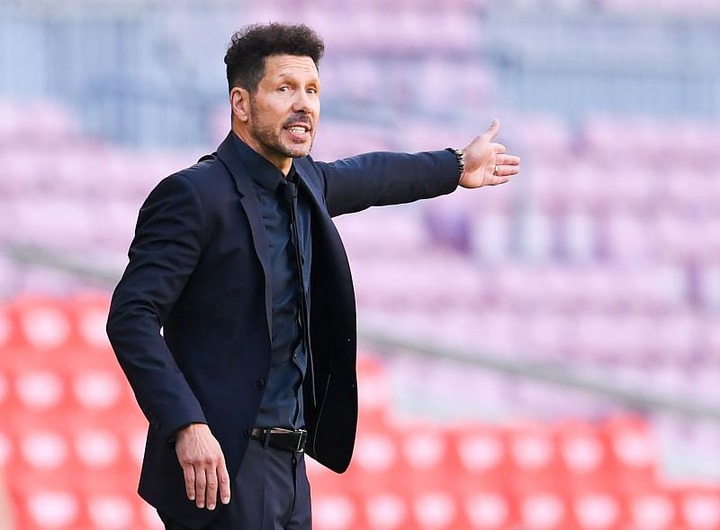 This season, Atletico Madrid could be one of PSG's toughest European opponents.

With both Real Madrid and Barcelona in poor form this season, Atletico Madrid has a solid chance of repeating their league triumph from the previous season.

The Champions League pedigree of Atletico Madrid under Diego Simeone is widely known. With the club, the Argentine has guided them to two Champions League finals and two Europa League titles.

In Europe's premier club competition, Simeone will be aiming for greater results. Last season, Atletico Madrid was eliminated from the Champions League by eventual winners Chelsea. However, the arrival of Argentine midfielder Rodrigo De Paul might be very beneficial this season, particularly against teams like PSG, who have a strong midfield and offense.