Benzema to return to France squad for euro 2020

By Reywes (self meida writer) | 1 months

Real Madrid striker Karim Benzema is reportedly set to make a return to the French national team at the upcoming Euro 2020 tournament. 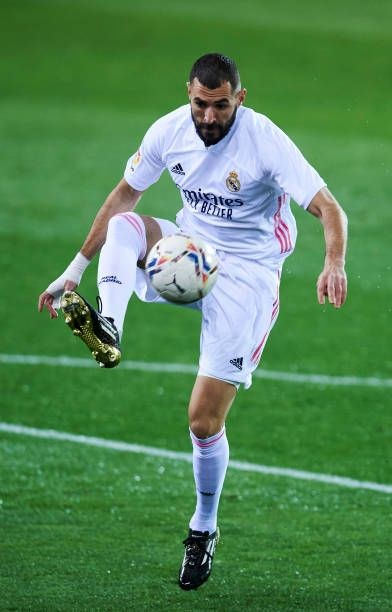 Benzema was axed from the team back in 2015 when a shocking plot to blackmail teammate Mathieu Valbuena emerged.

However, investigators claimed that Benzema was approached by a childhood friend to be an intermediary in the scandal, and convince Valbuena to negotiate with the blackmailers over the intimate footage.

Instead, the 36-year-old who is currently playing for Olympiacos went to court and the case will finally be heard from October this year. 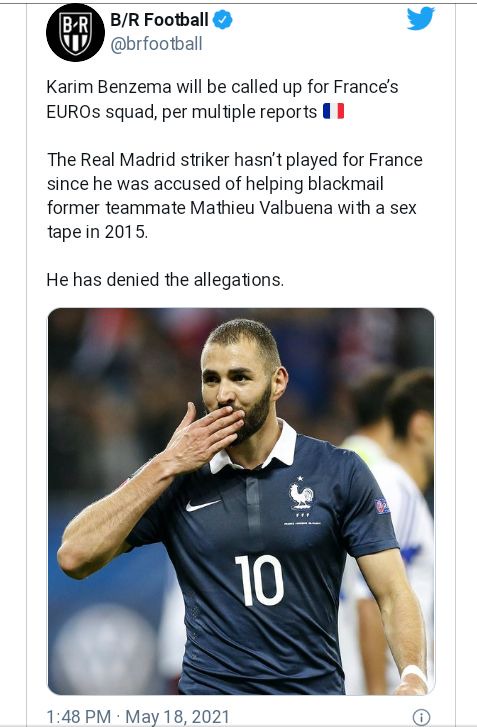 However, the frence International missed Euro 2016 tournament and the 2018 FIFA world cup in Russia as well. When the story broke out, he faced a lot of criticism, and France's prime minister at the time, Manuel Valls insisted that the Lyon academy product had no place in Deschamps' team. 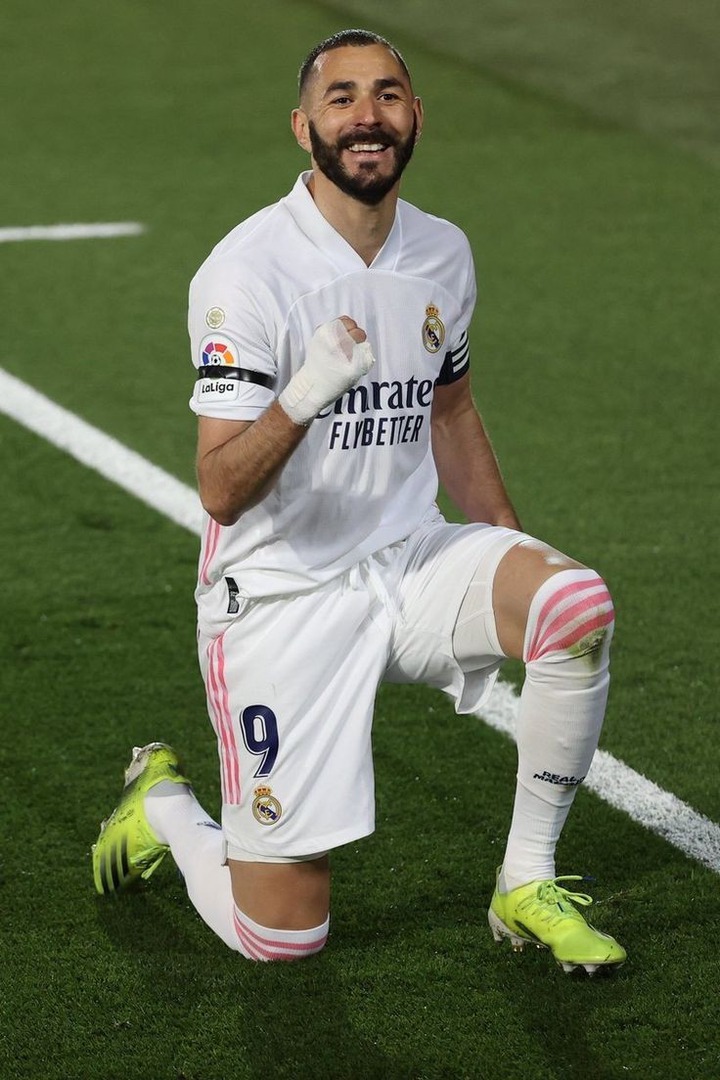 It is also said that after the allegations, Benzema accused the coach of bowing to racists. However, it is now clear that France will be a tougher side to play against because they already have other top players in the team.

We hope that Benzema's scoring prowess will continue.

Content created and supplied by: Reywes (via Opera News )

Meet The Chelsea Legend Who Mount Reminds Fans Of

Manchester United 2021/22 Possible Line Up As Four Likely Signing Could Be Made.