By Zama-Kimani (self media writer) | 7 days ago

Kenyans will be on Sunday backing the national football team, Harambee Stars which will be hosting Mali for a return leg fixture. This is all in the 2022 World Cup Qualifiers whereby Kenya was defeated five goals to nil by Mali in their away match 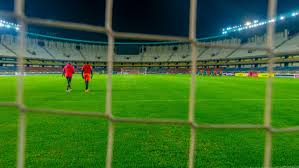 While Kenyans are waiting for this game, it is good to remember the only Kenyan President who loved sports. This was none other than President Moi who rarely missed Harambee Stars games as he was their number one fan. 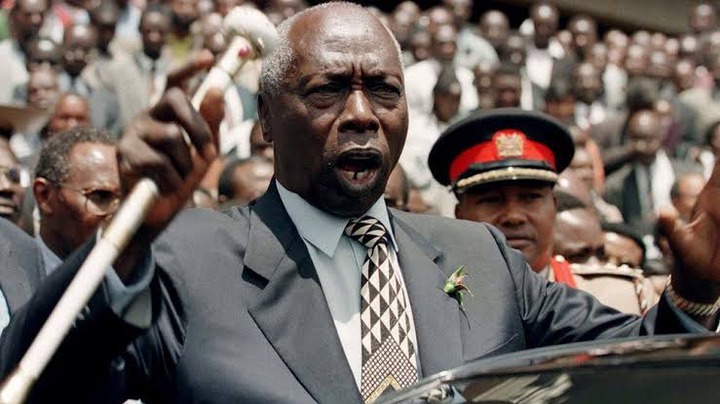 A good example was one day when President Moi had attended a match between Kenya versus Malawi which was being hosted in Kasarani Stadium under the floodlights since the game was being played at night. This was during the All African Games where Kenya needed a win so as to proceed 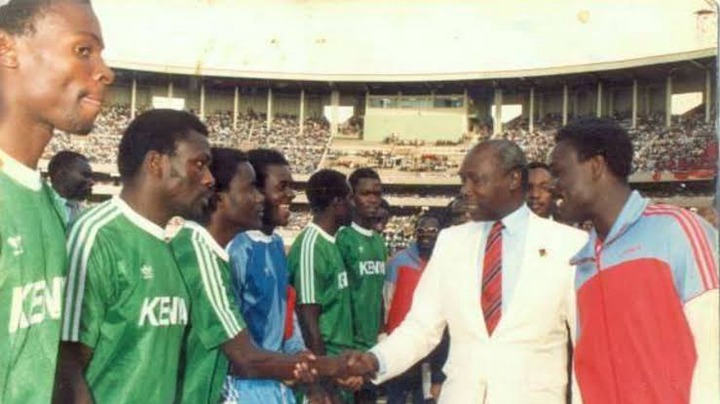 During this game, Malawi had an early goal following a defensive error from the Harambee Stars goalkeeper. Afterwards, Malawi started defending as they wasted time through faking of injuries. 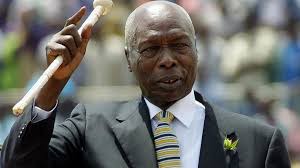 This really angered President Moi who was usually emotional while the Harambee Stars played. In the 85th minute, it was clear that there is no way Harambee could have scored two goals. This saw President Moi to order one of his security officers to shut down electricity at Kasarani Stadium. 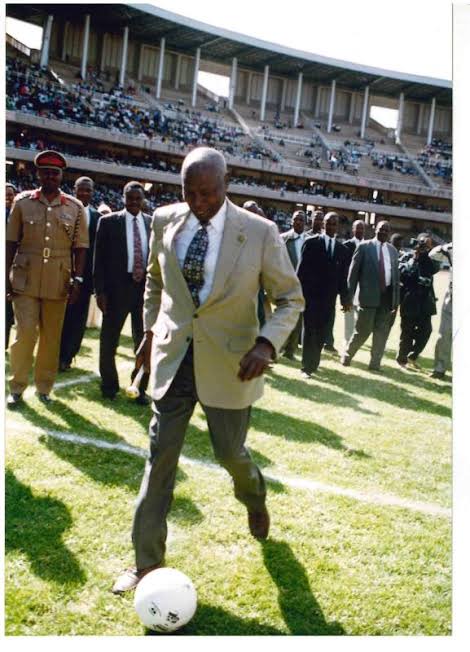 With minutes towards the end of the game, the floodlights were off thus darkness took over. The Malawi technical bench tried to persuade with the referee but there is no way he could have helped. This match had to be rescheduled to the next day at noon at the same stadium. 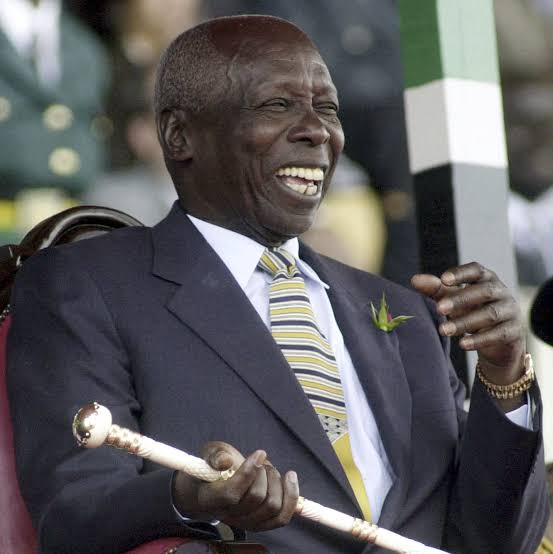 Sad to the Malawi players, the game started afresh with the score returning to 0-0 despite their requests for the game to continue from the 85th minute. The game ended two nil in favour of Kenya thanks to two quick goals by Mickey Weche thus sending Kenya through whereas Malawi had to be shown the door

Obado Attends a Send Off Event, Mourns Over Sudden Death of Cooughan Ochieng'