By Footballmafia (self meida writer) | 19 days 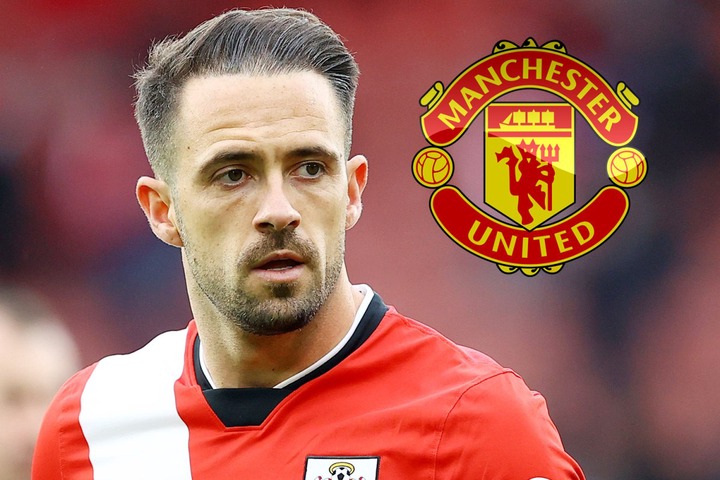 He could sign a three-year deal, giving United cover for when Edinson Cavani’s deal expires next summer, while still allowing big money to spend on a first choice option in 2022.

He missed out on the Premier League Golden Boot by just a solitary goal. However, his appearances and goal went down this season.

The former Burnley star is widely regarded as one of the best forwards in the league, due to the success he had at Southampton, scoring 46 goals in a total of 100 competitive appearances.

United can either sign Sancho before the tournament, a window of just 11 days now, or after England’s exit.

Ings made 9 fewer appearances and scored 12 times. The former Liverpool striker would surely create a number of headlines if he was to join their rivals in Manchester. However, it is a move that would make sense despite Edinson Cavani renewing his deal by another deal.

Manchester United are keen on taking advantage of this situation and sign the forward for a cut-price. Their interest in the Southampton star might seem a bit surprising, give

Ings has scored 34 Premier League goals in the past two seasons. That is just seven fewer than Harry Kane, who could cost an extra £100 million.

Arsenal Wins Their First Game of Pre Season, Here Are Scorers And Players Who Featured in The Game

Chelsea young star that can replace both tiago silva and ceasar next season.(opinion)

Manchester United Confirm Their New Manager For The Next Two Years