By Marvinlove (self meida writer) | 2 months

UEFA Euro 2020 was really affected by the Corona virus pandemic last year. It was scheduled to be played last year but UEFA had to push it until mid this year. It will be played within one month between 11th June to 11th July. This is one of the toughest football competition as it includes European teams. Teams have been prepared well for this competitive game. 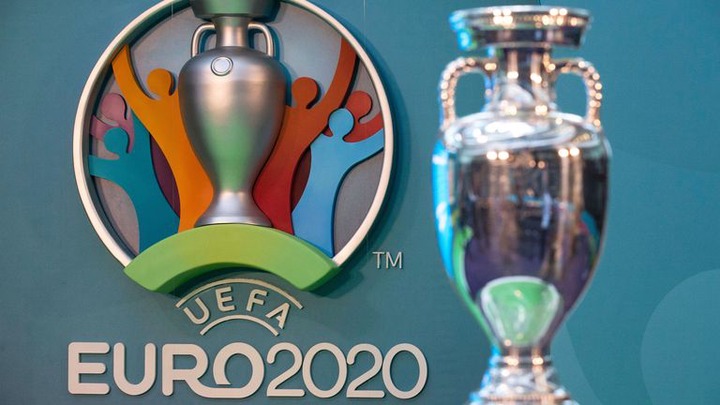 The fixtures are already out where teams know their very first opponents. 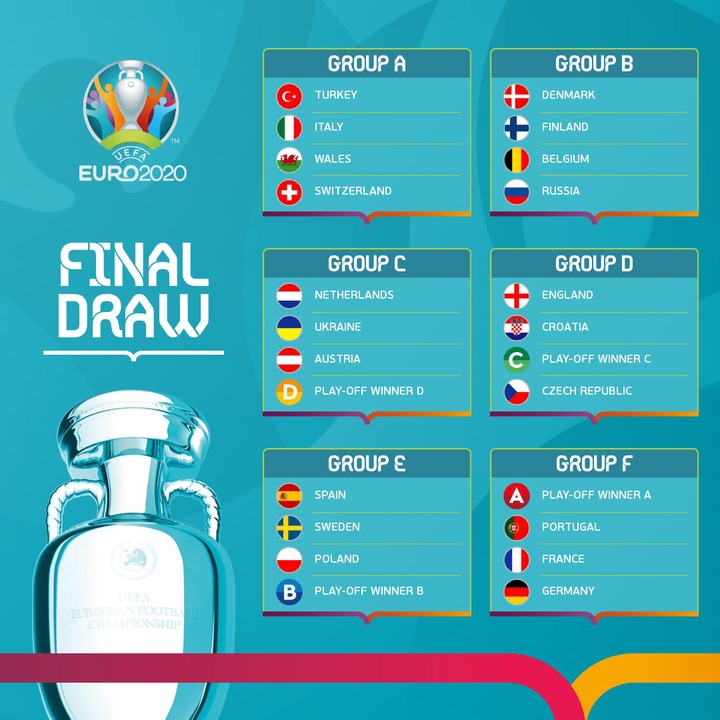 There are a total of six groups with a total of 24 teams. In the last completion, Portugal lifted the trophy after winning over France with 1-0 where the Talisman C.Ronaldo was the captain. This is his major domestic silverware he has with Portugal.

Coincidentally, the two finalists are in the same group- group F in this year's competition. With the current squad released, players have to watch Portugal Squad. 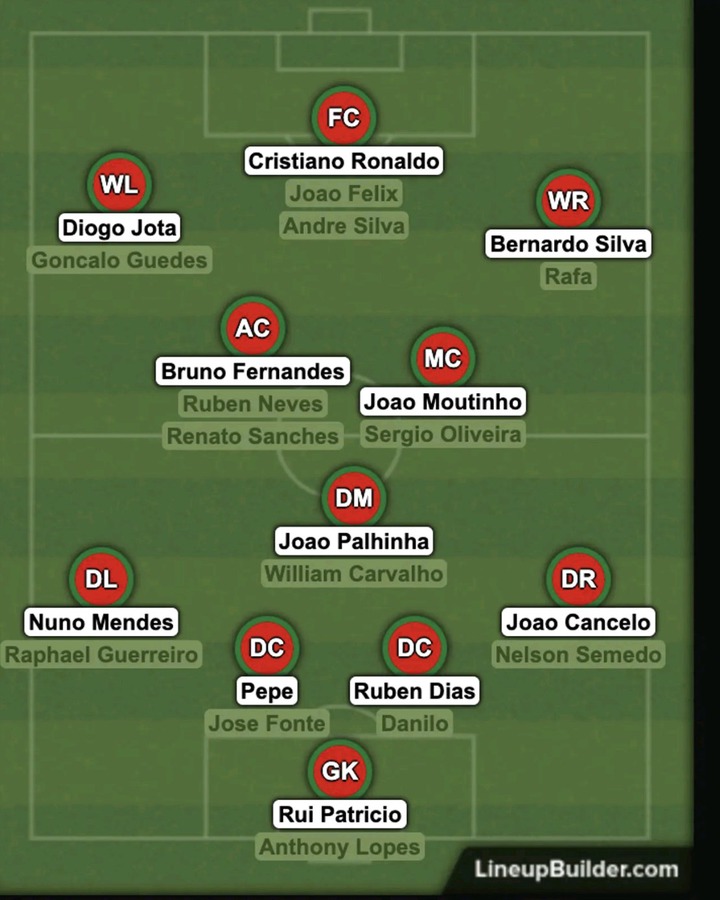 Ruben Dias has been on form helping Man City to win the English Premier League, not forgetting his partner João Cancelo. On the attacking, we have Bruno Fernandes who has been in brilliant display against his opponents giving defenders hard time. Without injuries, we have seen how Diogo Jotta has stepped in and helped Liverpool,now they are claiming a top four finish in EPL. Bernardo Silva as well is on form with Man City helping them to win major trophies at Etihad this season. With all these players, they still have their number seven who still gives goals,Cristiano Ronaldo. Teams must be carefully with Portugal in this year's Euro competition.

Will this team reclaim their place in this year's Euro? Drop your comments please

"Depression Is Killing Me, I Need Help ", Police Officer Says Crying Out Over This, Police IG Reacts

12 Ways To Lose Some Weight Naturally And Safely