WWE Superstars Who Are Related In Real Life.

Roman Reigns and the USO's (Jimmy and Jay). 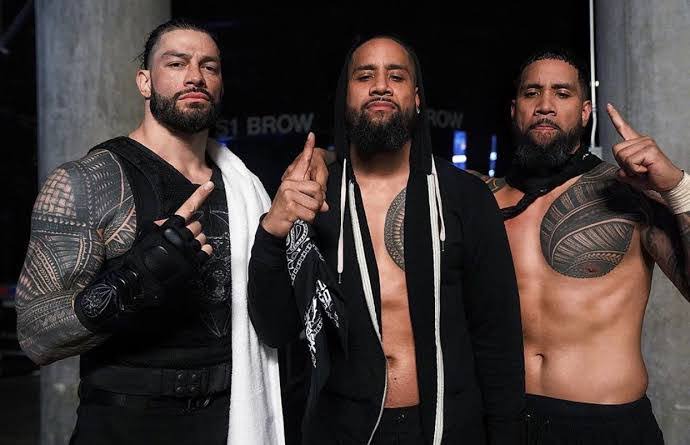 Roman Reigns the current and longest reigning Universal champion is related to Jimmy And Jay famously known as the USOs who are the current tag team champions at Smackdown Live. Roman reigns and the USO's are cousins in real life. Their father(s) are brothers who also worked for the WWE and they have been inducted into the WWE Hall of Fame. Roman reigns and his cousins the USOs together with Paul Heyman run 'The Ones' a title they have owned for themselves Reigns being the head of the table. 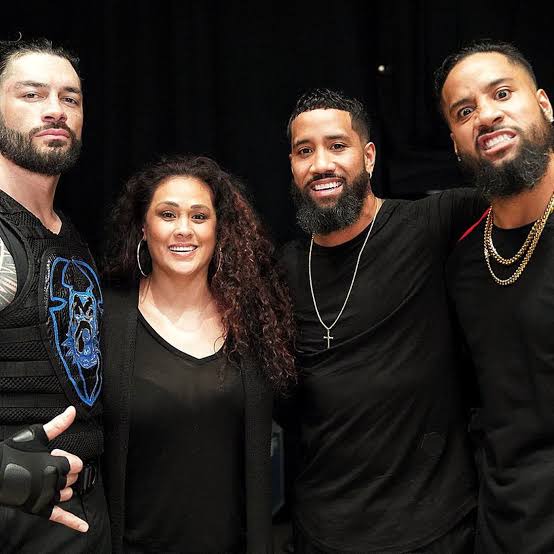 Rey Mysterio being the greatest Lucha wrestler in WWE happens to be Dominik Mysterio's real father. Rey Mysterio has been married for over two decades and he has two children. Dominik Mysterio who is also a WWE superstar wrestles besides his father Rey Mysterio as a duo. Dominic was always fascinated about wrestling as a young child and he wanted to follow his father's footsteps. The two are branded in RAW and they have won the RAW tag team championships once. 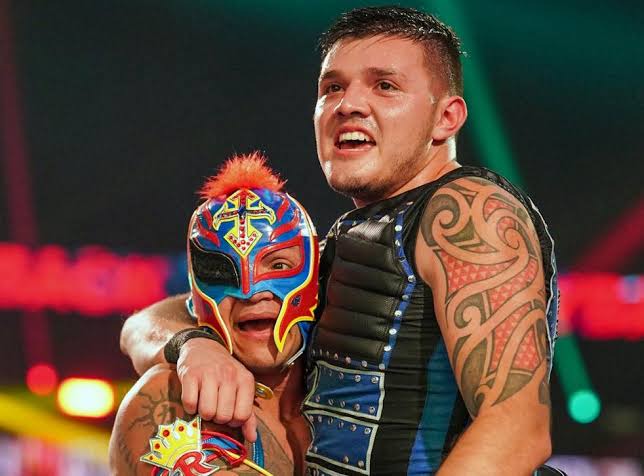 Content created and supplied by: TheG.O.A.T (via Opera News )