Football Stars Facing Criminal Charges That Might Land Them in Prison Famous football players are known to be the epitome of good deeds and role models to their fans. However, there are those who have been a bad influence through their activities, some engaging in unlawful doings. This article looks at three instances of footballers currently facing criminal charges.

He is a former Orlando pirates footballer. Patrick was arrested this week for hijacking, armed robbery and house breaking. According to his brother, he will remain behind bars after his court appearance on Thursday while providing graphic details on his arrest. 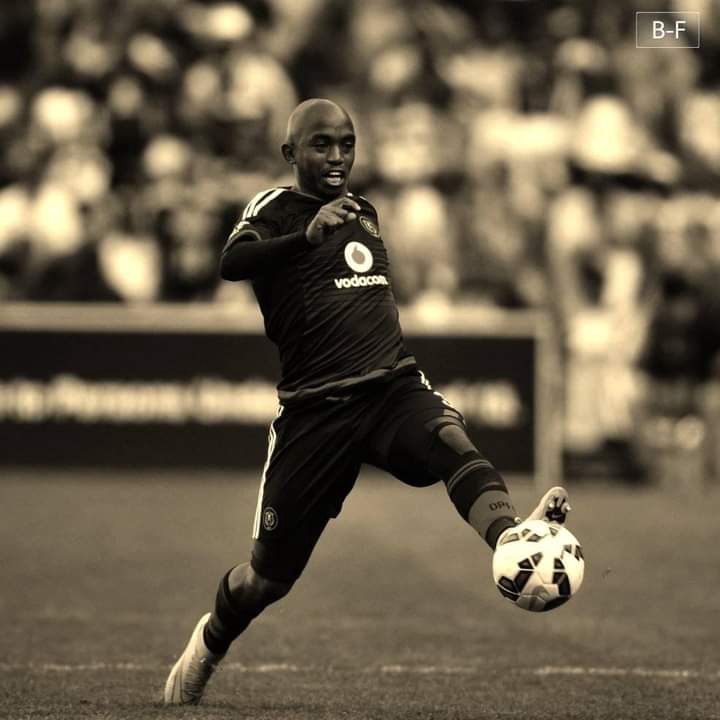 The Netherlands international forward is charged with attempted manslaughter after allegedly stabbing his cousin in the knee at a family party in Abcoude, outside Amsterdam. 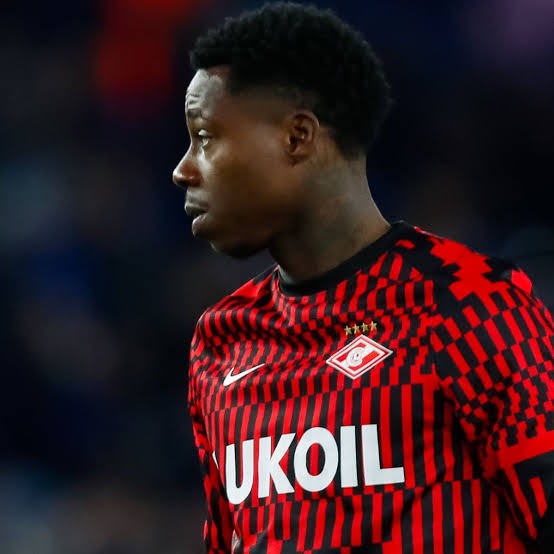 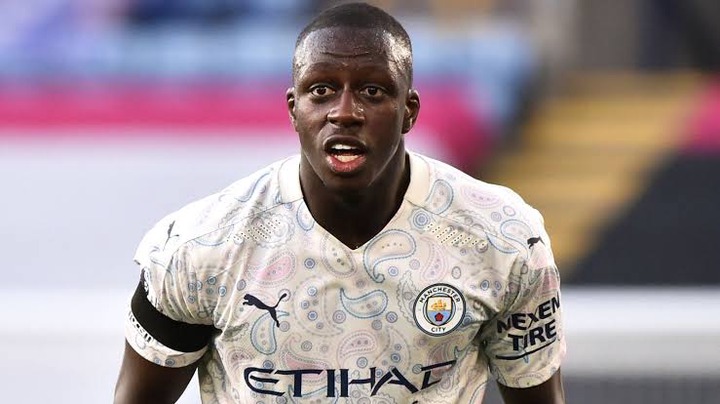 If they are found guilty of committing the criminal charges against them, the three football stars might end up in prison.