By Joshua_Sport (self meida writer) | 22 days 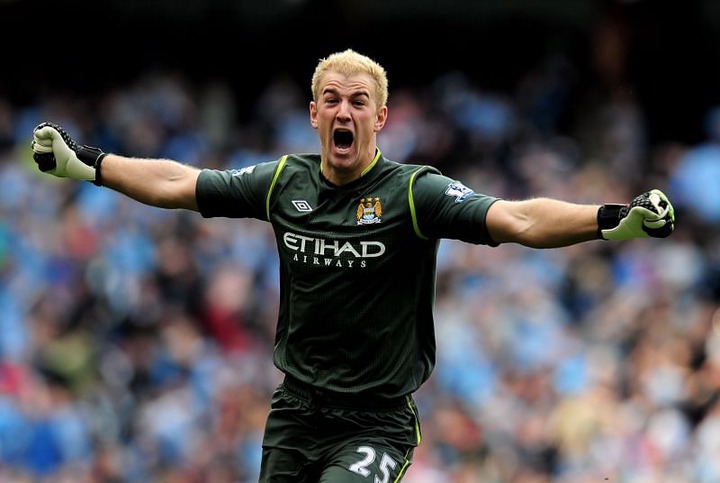 Joe Hart is the only goalkeeper to win the Golden Glove award four times, with three of them occurring in the recent decade, alongside Petr Cech.

Joe Hart's reputation has sunk dramatically as a result of his performances with England in the later half of the decade, followed by stints with West Ham and Burnley.

Joe Hart, on the other hand, was a fantastic goalkeeper in his heyday. In his prime, Hart displayed a rare combination of incredible reflexes and athleticism, allowing him to produce saves that would be nearly impossible for 'lesser' goalkeepers.

In 2010-11, the England international won his first Golden Glove, assisting City in reaching the Champions League for the first time in Premier League history.

Sergio Aguero's spectacular last minute winner against Queens Park Rangers on the final day of the season earned him another Golden Glove in the 2011-12 season, when City won their first-ever Premier League title.

In the 2012-13 season, Hart won the Golden Glove for the third time, becoming only the second goalkeeper (after Pepe Reina) to win three consecutive Golden Glove medals. 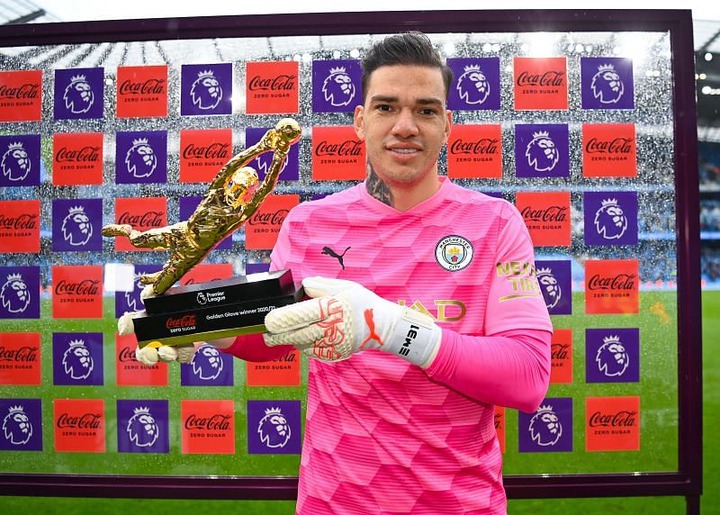 Since joining Manchester City in 2017, Ederson has probably been one of the greatest goalkeepers in the Premier League, alongside Alisson. So far, he has three Premier League crowns, four League Cups, and one FA Cup to his name with the club.

Ederson is well-known for his exceptional shot-blocking abilities. He's fast to get off his line and fits the sweeper-keeper mold nicely. Ederson is also one of the top ball-players in the league, frequently pinging perfect long range passes to his attacking players.

He's also credited with two Premier League assists. Ederson didn't win his first Golden Glove until the 2019-20 season, despite being a member of one of the most outstanding teams in Premier League history.

That season, he maintained 17 clean sheets, but Manchester City finished second to winners Liverpool, who had won the league for the first time in three decades.

Last season, though, City won the Premier League title, and Ederson was a key player in that victory, keeping 19 clean sheets to claim his second consecutive Golden Glove award. 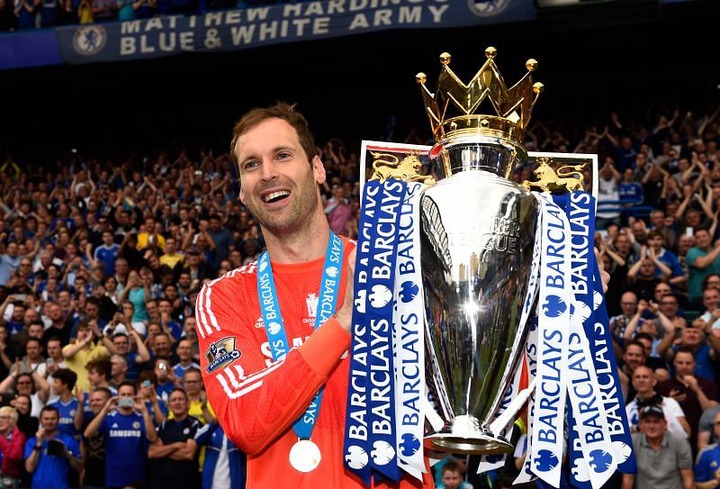 Petr Cech is one of only two goalkeepers in Premier League history to win the Golden Glove four times. He is widely regarded as one of the best, if not the best, goalkeepers of all time.

Cech joined Chelsea in 2004 and was their first-choice goalkeeper for 11 years. He won 13 major trophies during his time at Stamford Bridge, including four Premier League crowns and a Champions League.

Given that it had been ten years since he had won the prize, his win in 2013-14 was impressive. It's no surprise that he did so under Jose Mourinho, the ultra-cautious manager.

Despite Chelsea finishing third and Manchester City winning the title, he managed to keep 16 clean sheets that season. 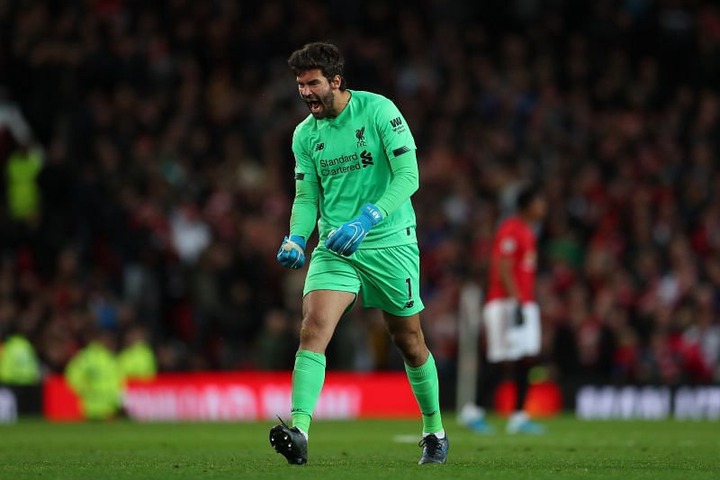 Alisson Becker is widely regarded as one of Liverpool's best goalkeepers. Alisson has a reputation for making vital saves in crucial times of games, because to his outstanding passing skills and composure under pressure.

For the Reds, he's been a dominant presence in the box, and he's been instrumental in their recent success.

In 2018, the Brazilian joined Liverpool and made an early impression for the Reds. Alisson, along with Virgil van Dijk, was instrumental in Liverpool's title defense that season.

The Reds only allowed 22 goals that season, the fewest in the Premier League, but were nearly beaten by Manchester City on the last day.

Alisson, on the other hand, earned the Golden Glove that season after preserving 21 clean sheets in a Premier League season, the most in the prior decade.

Despite the fact that the Reds did not win the Premier League that season, they did win the Champions League for the sixth time, with Alisson playing a significant part.

That year, he also won the Copa America with Brazil, before winning the Premier League with Liverpool the following season. 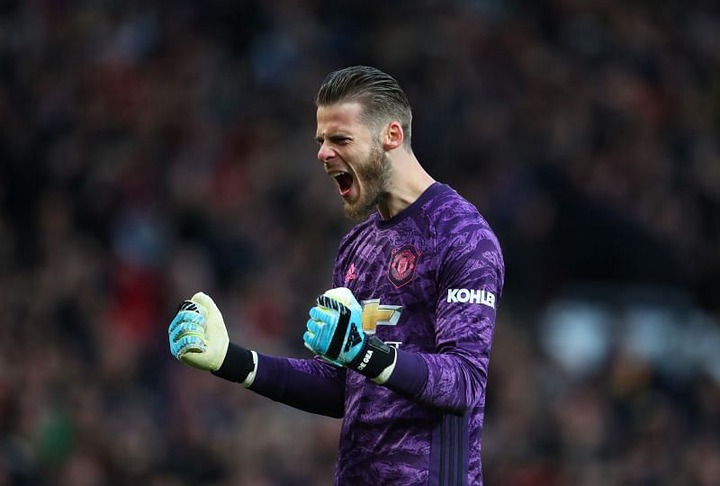 It's difficult to think where Manchester United would have been in the mid-2010s if David De Gea hadn't performed so well in goal.

At the time, De Gea was undoubtedly Manchester United's finest player and the top goalkeeper in the Premier League.

In his prime, the Spanish international was a world-class shot-stopper who frequently frustrated opponents with point-blank saves.

Manchester United finished second in the 2017-18 season, with 81 points, behind eventual champions Manchester City, who had 100.

Despite City's superiority throughout the season, De Gea was named Golden Glove winner after keeping 18 clean sheets, one more than Ederson of Manchester City.