Football was introduced in Africa in the 1860's by Europeans and by 1880's it had spread all over Africa courtesy of missionaries and military.The first Africa Cup Of Nations tournament was played in 1957 after the formation of Confederation of African Football (CAF). 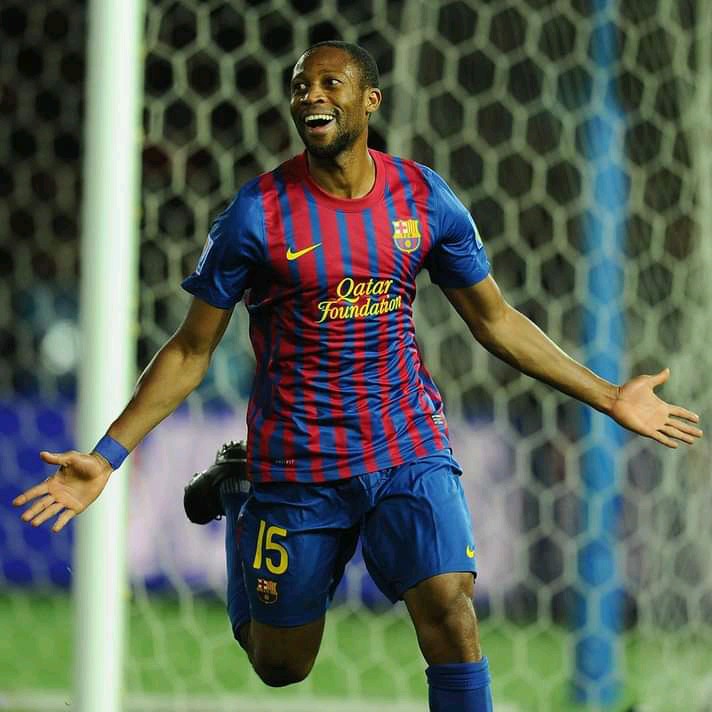 He is a Malian former International who played for top clubs like Marseille,Lens, Sevilla, Lorient, Barcelona,Roma among others as a midfielder.He won 14 titles with Barcelona in four seasons.He also won FIFA u-20 World Cup golden ball in 1999. 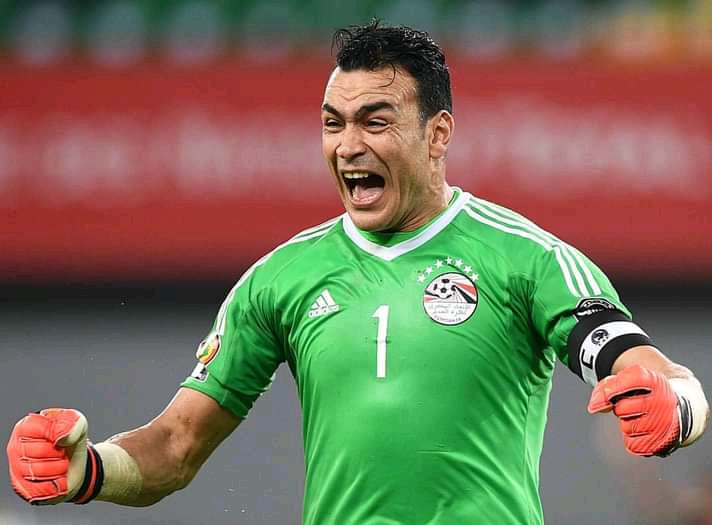 Currently a coach, he was a professional Egyptian goalkeeper who spent most of his footballing career with African clubs mostly Al Ahly (12years).In 2018 with 45 years, he became the oldest player to play in a FIFA World Cup match. 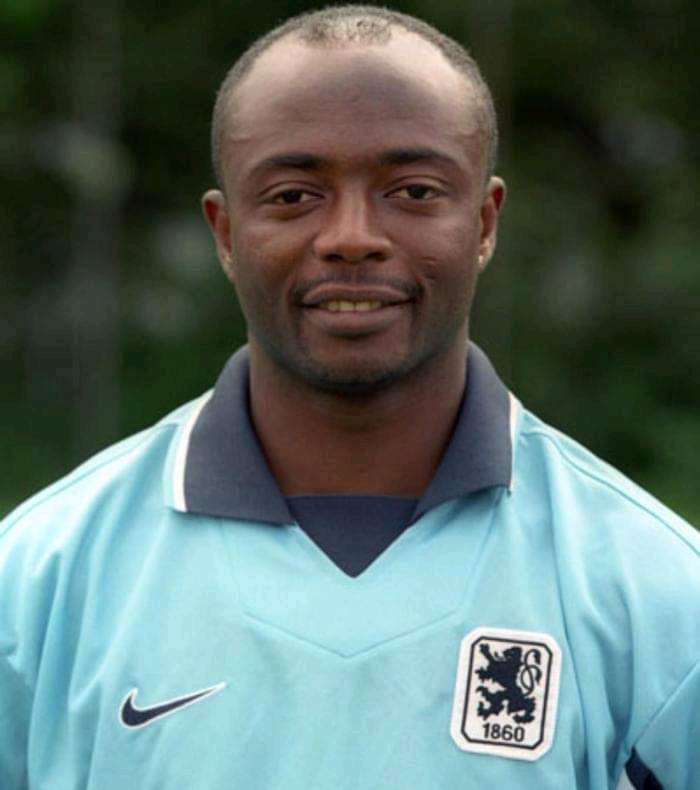 He is a former Ghanian professional footballer and father to The Ayew brothers (Jordan and Andrê).He played for top clubs like Marseille,Lille,Lyon,Torino among others winning major trophies like UEFA Champions League (1993).He also has many awards to his name like 3 African footballer of the year, AFCON golden boot among many others. 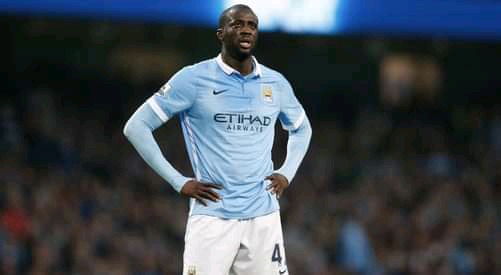 The four times African footballer of the year is a retired Ivorian professional footballer.He played for major clubs like Olympiacos, Monaco, Barcelona, Manchester City among others as a midfielder.He has many awards to his name. 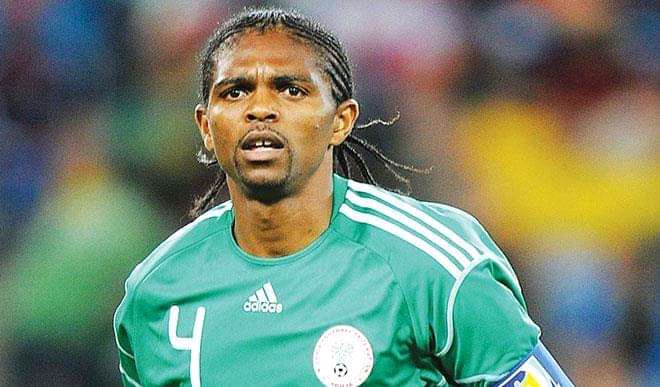 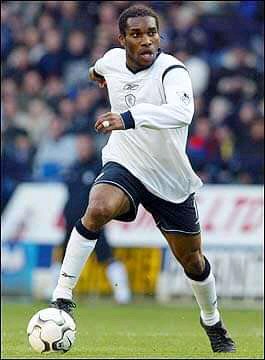 He is a former Nigerian professional footballer who played as an attacking midfielder.He played for clubs like Frankfurt, Fenerbache,PSG,Hull City among others.He is two time BBC African footballer of the year (2003,2004). 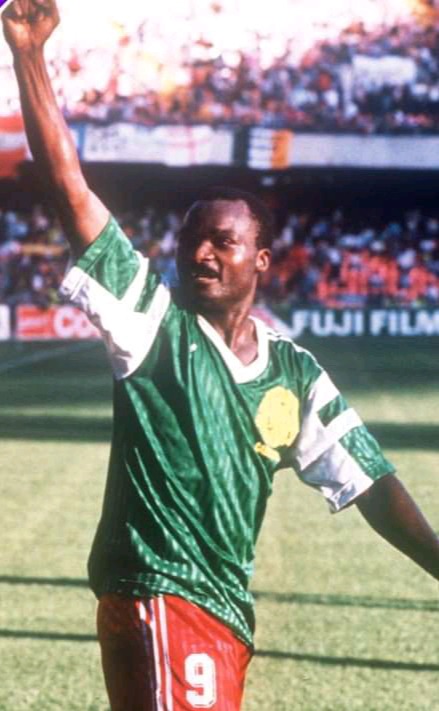 He is a former Cameroonian professional footballer.He became FIFA World Cups oldest goal scorer in 1994 at the age of 42.He has many award to his name like two African footballer of the year awards (1976,1990) among others. 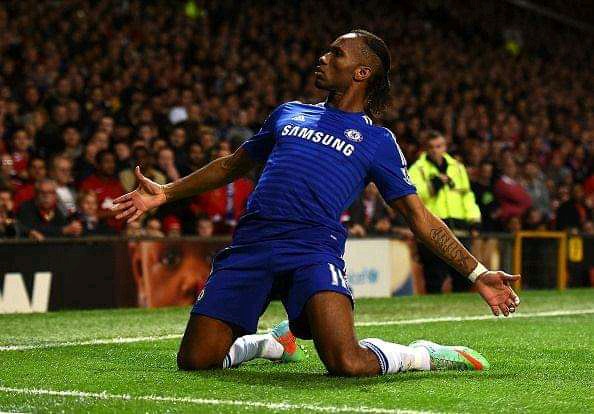 He is Ivorian retired professional footballer.He is well remembered for his outstanding career with Chelsea where he spend 8 seasons scoring 100 goals.He is a two times African footballer of the year (2006,2009).He holds many more awards to his name. 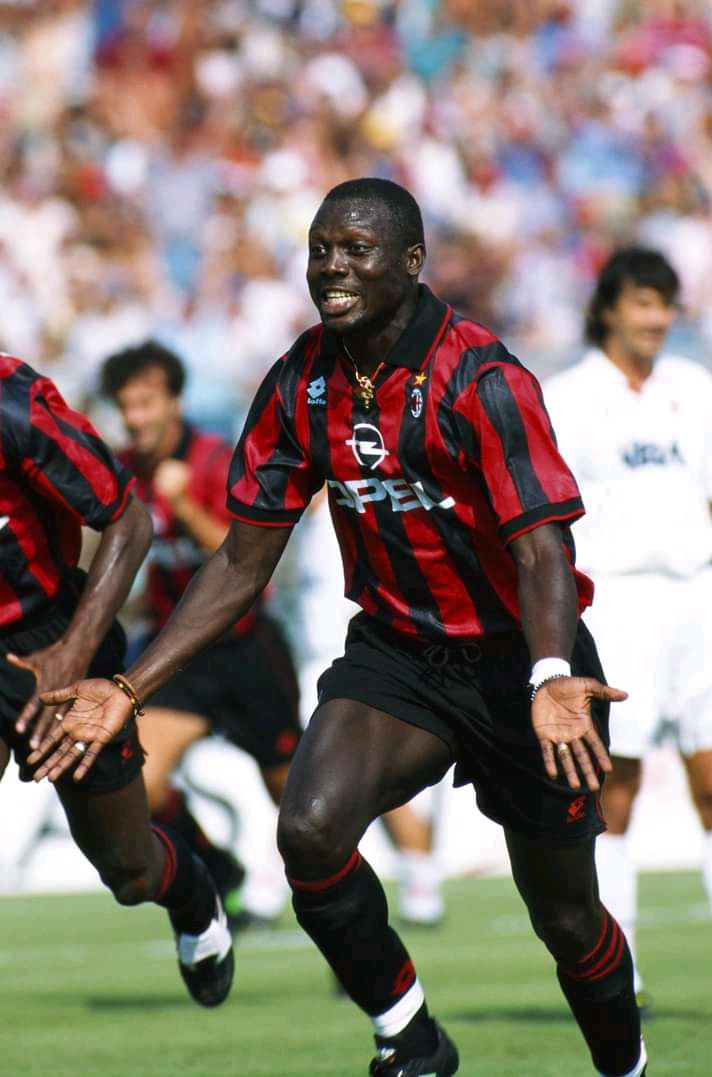 Currently he is the Liberian President.In his footballing years, he became the only African footballer to win Balloon d'Or and FIFA World Player Of The Year Award both coming in 1995.He is also three times African footballer of the year (1989,1994,1995).He played for top clubs like Monaco,PSG,AC Milan, Chelsea, Manchester City, Marseille among others. 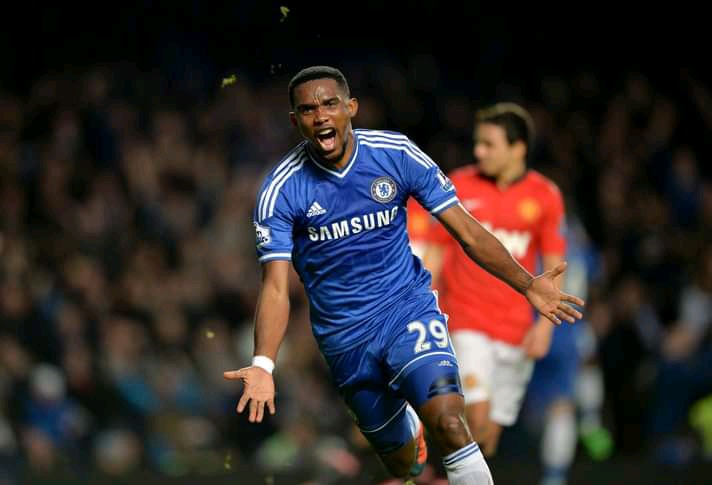 He is a Cameroonian retired professional footballer.He was regarded as worlds best striker during his playing years.He won African footballer of the year awards four times (2003,2004,2005,2010) and many think that he deserved a Ballon d'Or award.He played for clubs like Real Madrid, Barcelona,Inter Milan, Chelsea, Everton,Sampdoria among others with which he won many awards.

Tonight's 5 Sure Bets To Stake On