Sad News To Chelsea Fraternity Ahead Of Crucial Game

Chelsea football club is one of the biggest clubs in europe with the highest number of followers. Chelsea has more than twenty years old and already they have pocketed a bag of trophies. Chelsea are currently under the ownership of roman Abromovich and the team chelsea the blues are under thomas tuchel. Tuchel took over from flank lampard after poor performances for a long period of time. 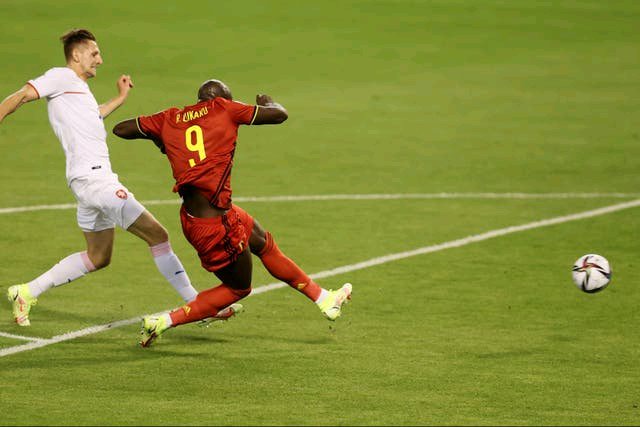 The blues have continued to strengthen their squad to help them win even more trophies this season. Chelsea are current champions of uefa champions league and uefa supercup which is a very brilliant Performance from the boys of London. Chelsea are forth in the epl standing after two wins and one draw and this Saturday they will face off with Aston villa at stamford bridge. 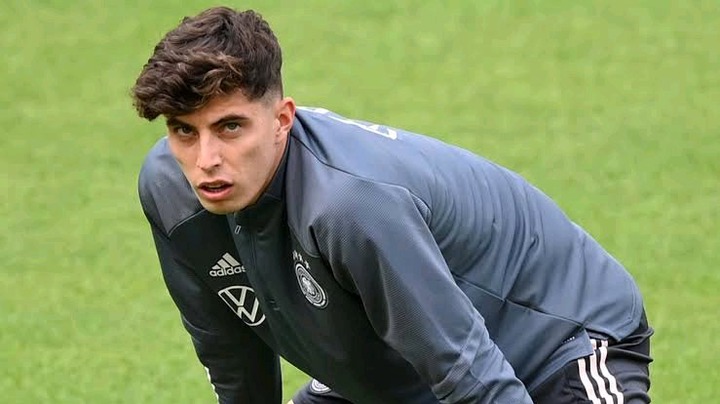 A big blow has however hit the squad after thier goal scorer machine is expected to deal with an issue with his thigh. Lukaku who shined alot during the international matches will likely miss the next game and this will bring a big problem to tuchel. Kai havertz was also reported to have contracted the flu virus which may keep him away for sometime. However timo werner is expected to fill the gap with tuchel opting to use more defenders to cater for the shortage in attack and mildfield. 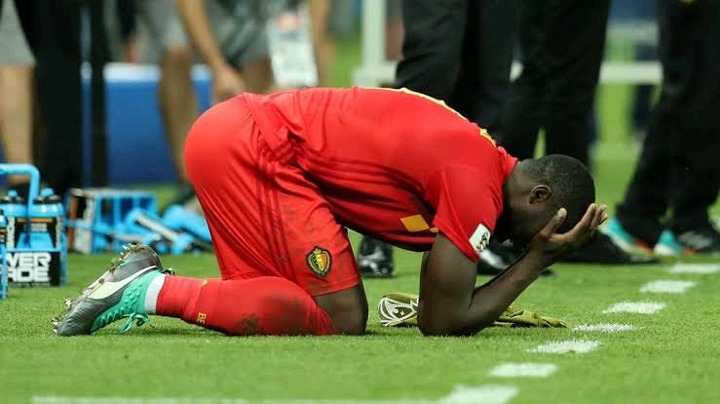 8 Ordinary Things in Life That Really Harm the Brain