Meet the Titles Kylian Mbappé Has Ever Won Since He Started His Senior Club Career.

Do you know Kylian Mbappe? He is a player who is playing for France in the 2022 FIFA world Cup that is still ongoing in Qatar. In the 2022 FIFA World Cup, he is also doing well. This article will let you know the Titles Mbappe has won in his career of Football. 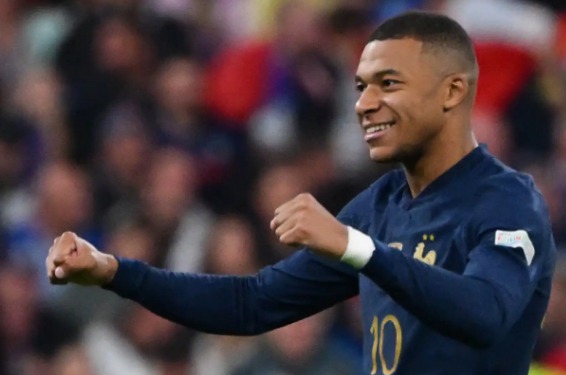 Mbappé started his senior club career in 2015 by playing for Monaco, where he won the Ligue 1 championship. He was born in Paris and raised in the nearby town of Bondy. Mbappé became the second-most expensive player and most expensive teen player in 2017 when he signed for Paris Saint-Germain for an eventual permanent transfer of €180 million. He was 18 years old at the time. In 2022, Mbappé extended his agreement with Paris Saint-Germain, making him the most expensive football player in the world. He is the club's second-highest goal scorer of all time there and helped the team reach their first UEFA Champions League Final in 2020. There, he won four Ligue 1 championships and three Coupes de France.

Mbappé earned his senior debut for France in 2017 at the age of 18 on the international stage. Mbappé became the second teenager, after Pelé, to score in a World Cup Final at the 2018 FIFA World Cup. He also became the youngest French player to score at a World Cup. He scored two of the two goals that helped France win the tournament, and for his efforts, he was named the French Player of the Year and Best Young Player at the FIFA World Cup. 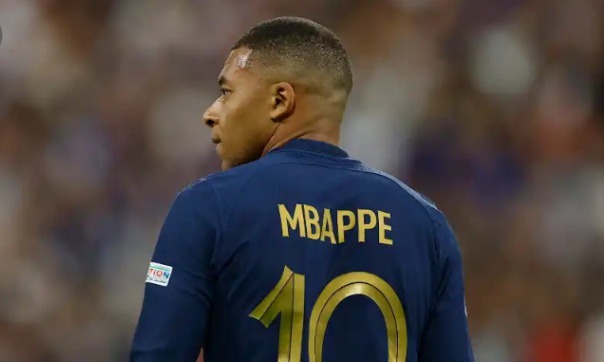 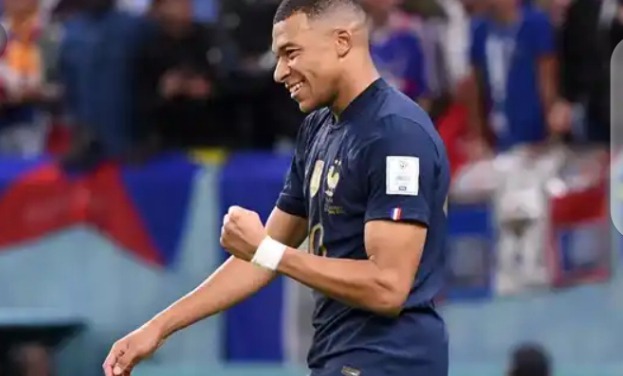 He finished as the top scorer in Ligue 1 for four seasons and earned the Golden Boy in 2017. He also won Ligue 1 Player of the Year three times.