By clifelister (self meida writer) | 8 days 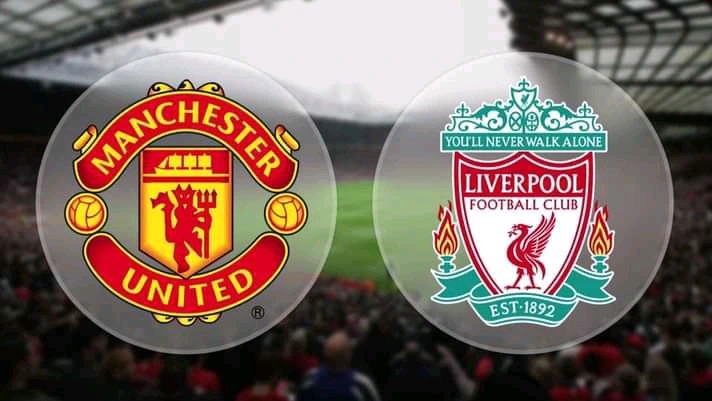 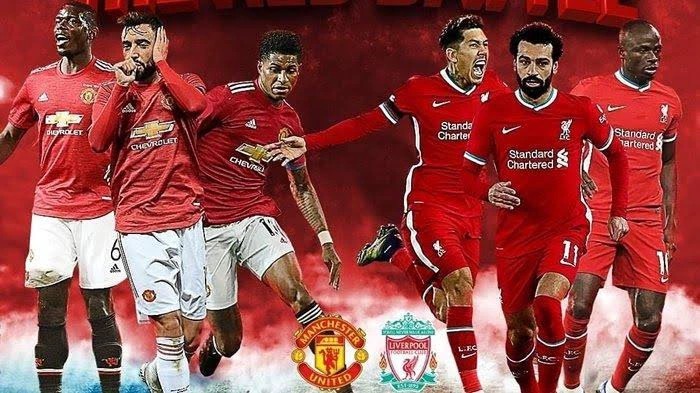 Manchester united is one of the England top tier teams to always watch as tomorrow they host the last season title holders liverpool at old trafford. Currently liverpool have not been having a good season after virgil van dijk after he succumbed to injury at the begging of the season 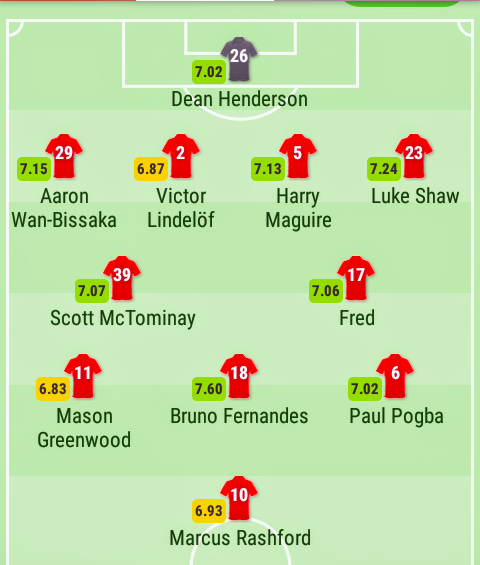 Manchester united are likely to use the team that played against liverpool in the FA cup competition whereby manchester united won by 3 goals to 2 . Ole gunnar Solksjaer opt to start marcus Rashford to start the game on the CF and Dean henderson to have his gloves at the goal. Currently ole gunnar's boys have been having good form with them not having a loss in their last 7 games for they have won ing their last seven games and having draw one and having a win in a stunning 6-2 win in their Thursday win against their italian Sirea A side Roma in their europa league first leg semi final 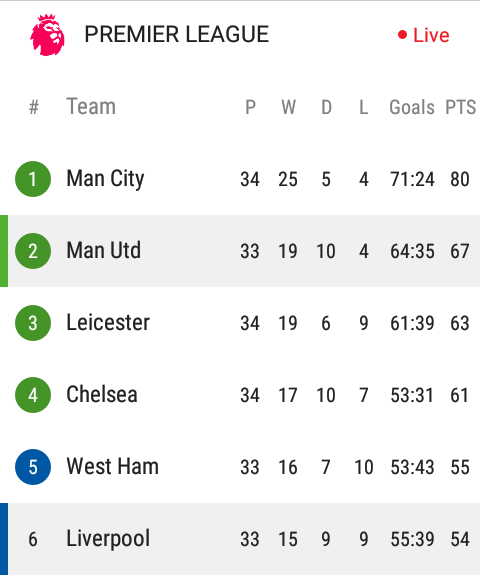 Currently manchester united are second in the league with 67 points, 13 points difference from top rival manchester city while liverpool have 54 points who will be fighting to win tomorrow's match to fight for their position at the top 4 and also to qualify for next season champions league 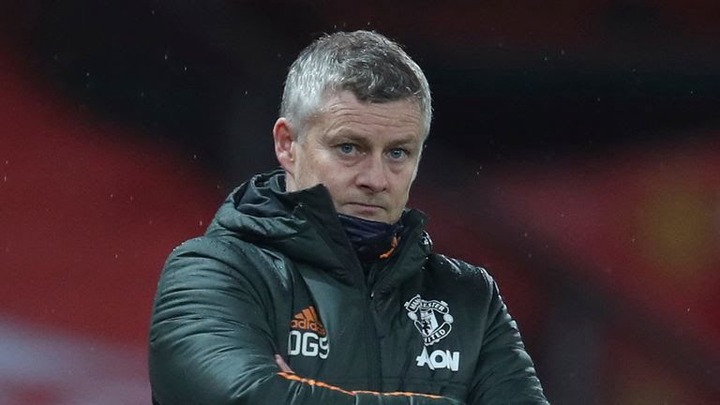 Content created and supplied by: clifelister (via Opera News )