By kiruijunior (self meida writer) | 1 months 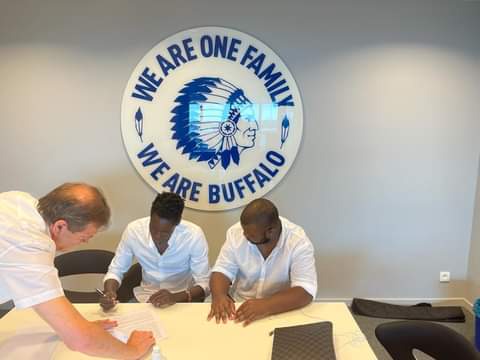 The Harambee Stars defender Joseph Okumu has transferred from Swedish side Elfsborg to Belgian's Giants KAA Gent for a reported $4 million (KSh450 million).

This move makes Joseph the most expensive active player in Kenyan football.

Okumu is said to have passed medical test with the Belgian pro league side.The defender had just remained with one year for his contract to expire with Elfsborg. 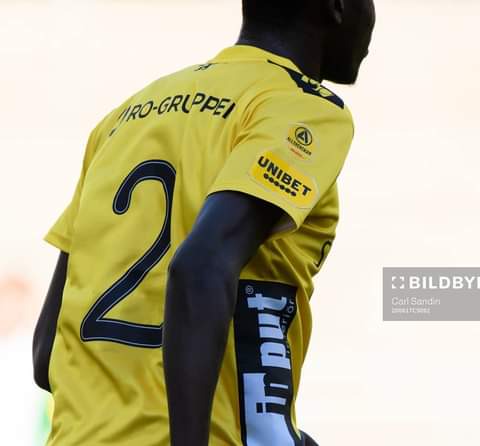 Several clubs accross Europe were chasing for Okumu's signature including Scottish champions Celtic and Rangers. Lorient and Reims from France were in the race too.

This move officially makes Okumu the third player to trade his services with Gent after Robert Mambo who signed for the club in 2000 from Pipeline FC. Mambo was later joined by John Mo Muiruri from Tusker FC. 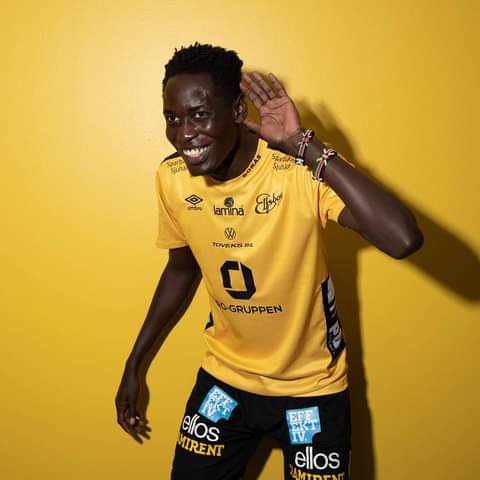 Bernard Rotich~ congratulations from grassroots _Green commandos to grace_KAA Gent one of the best team in Belgium.

Geofry Musungu~ Congratulations  okumu is a top top top defender. He has joined a good a competitive league.